RUMOURS had been flying around social media that Steven Ogg had died but the Canadian actor is very much alive and well.

The false rumour appears to have originated on TikTok causing fans to become worried for the Grand Theft Auto V star. 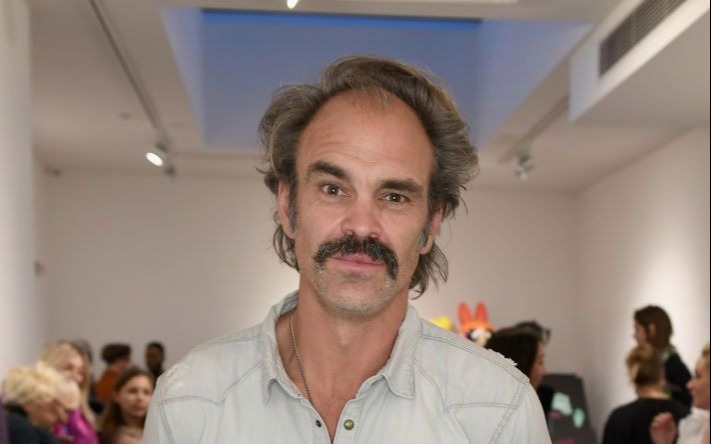 Who is Steven Ogg?

Steven Ogg is a Canadian actor who was born in Edmonton, Alberta, but raised in Calgary.

He is perhaps best known for his role as Trevor Philips in the 2013 video game Grand Theft Auto V.

But Ogg has also featured in a number of hit TV shows such as The Walking Dead, Westworld and Law & Order.

Before becoming an actor he was focused on pursuing a sports career but had to give that dream up after suffering some injuries.

He kicked off his acting career with a number of theatre roles before moving to New York and landing a part on the detective show Law & Order.

Ogg though hit the big time with his role in Grand Theft Auto V.

As well as roles on The Walking Dead and Westworld, he has also starred inSnowpiercer and Better Call Saul.

In February 2014, he received an award on the 3rd Annual New York Videogame Critics Circle Awards for Best Overall Acting in a Game. 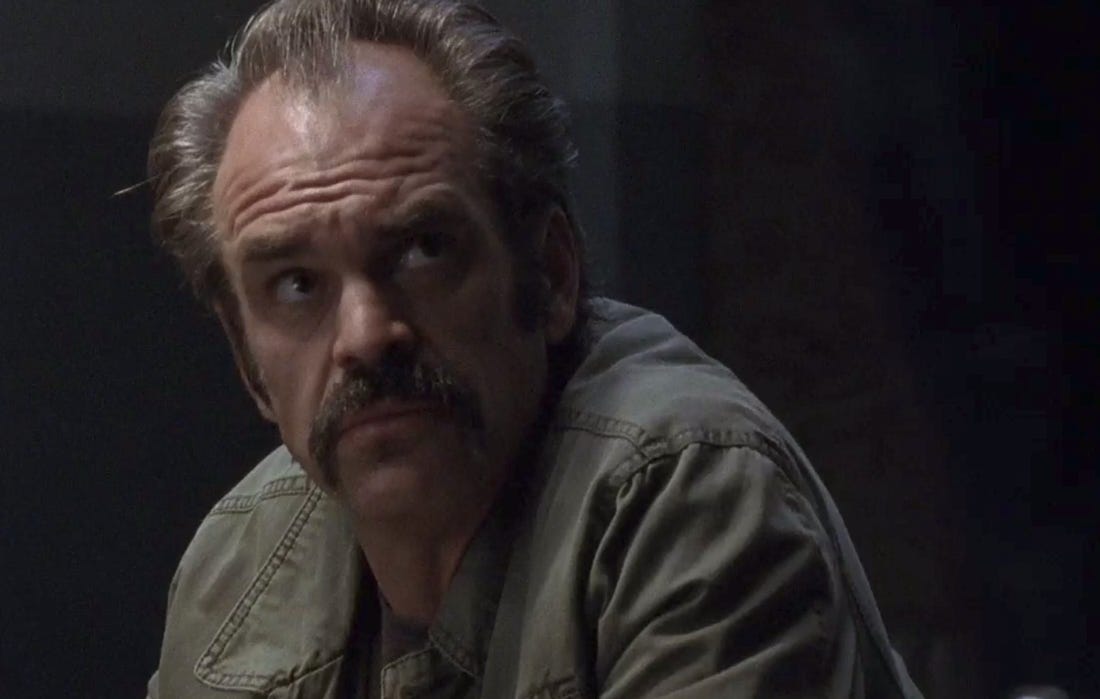 What are the death hoax rumours?

The inaccurate rumour about Ogg’s death began on TikTok, according to The Cinemaholic.

The site claims a user of the site “suggested something along the lines of losing another legend and indicated that Ogg had passed away”.

The user though was not named.

The rumour then quickly spread across social media.

Some social media users though were sceptical and called out the original post.

Steven Ogg has not responded to the false rumours but his Instagram page has been updated less than 24 hours ago which included pictures of the actor with his dog.