A TERRIFIED student recorded her own killing as she was stabbed, strangled and run over by her drug-fuelled partner, a court heard.

Lauren Bloomer, 25, activated her phone to record what was happening, Stafford Crown Court was told. 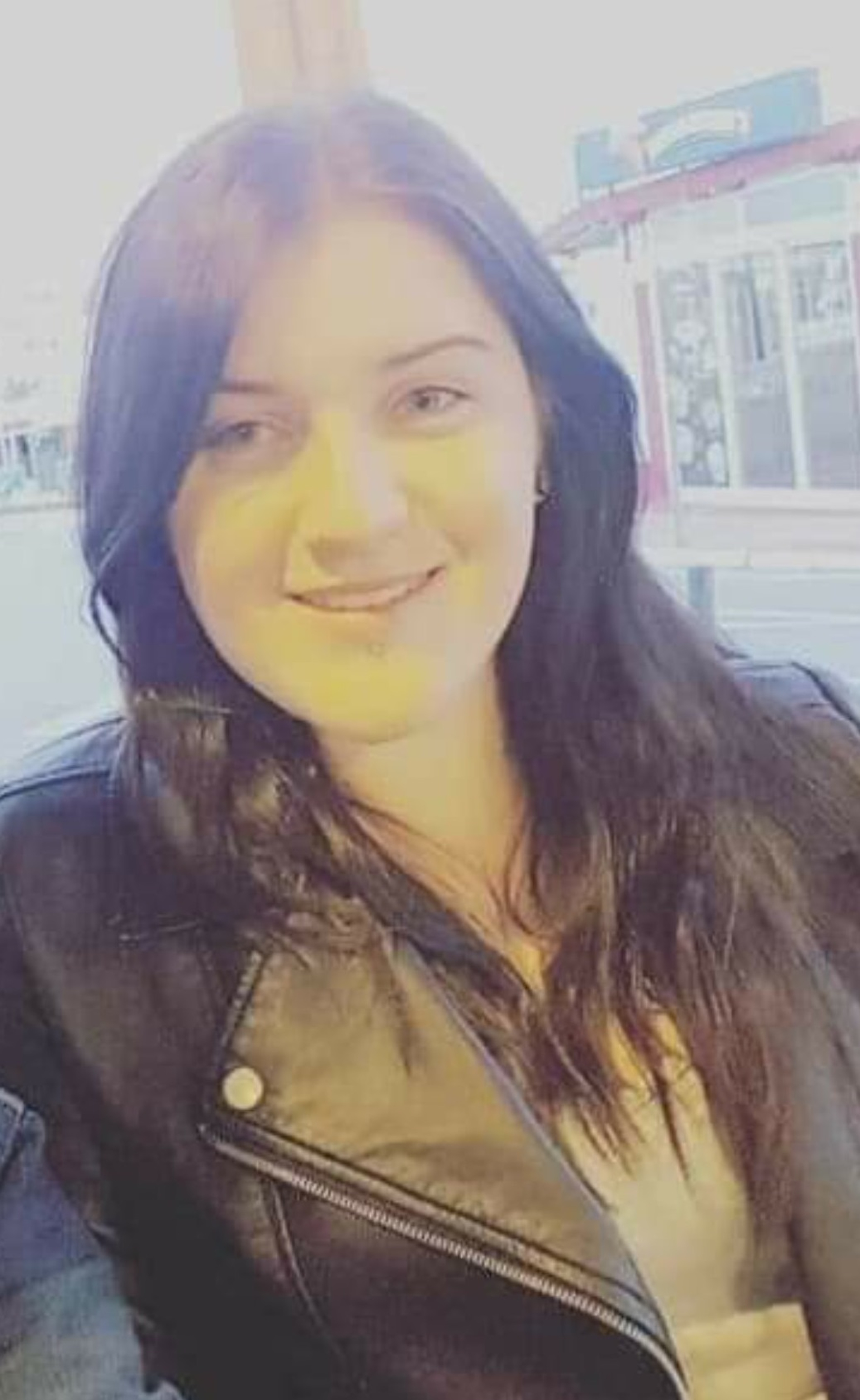 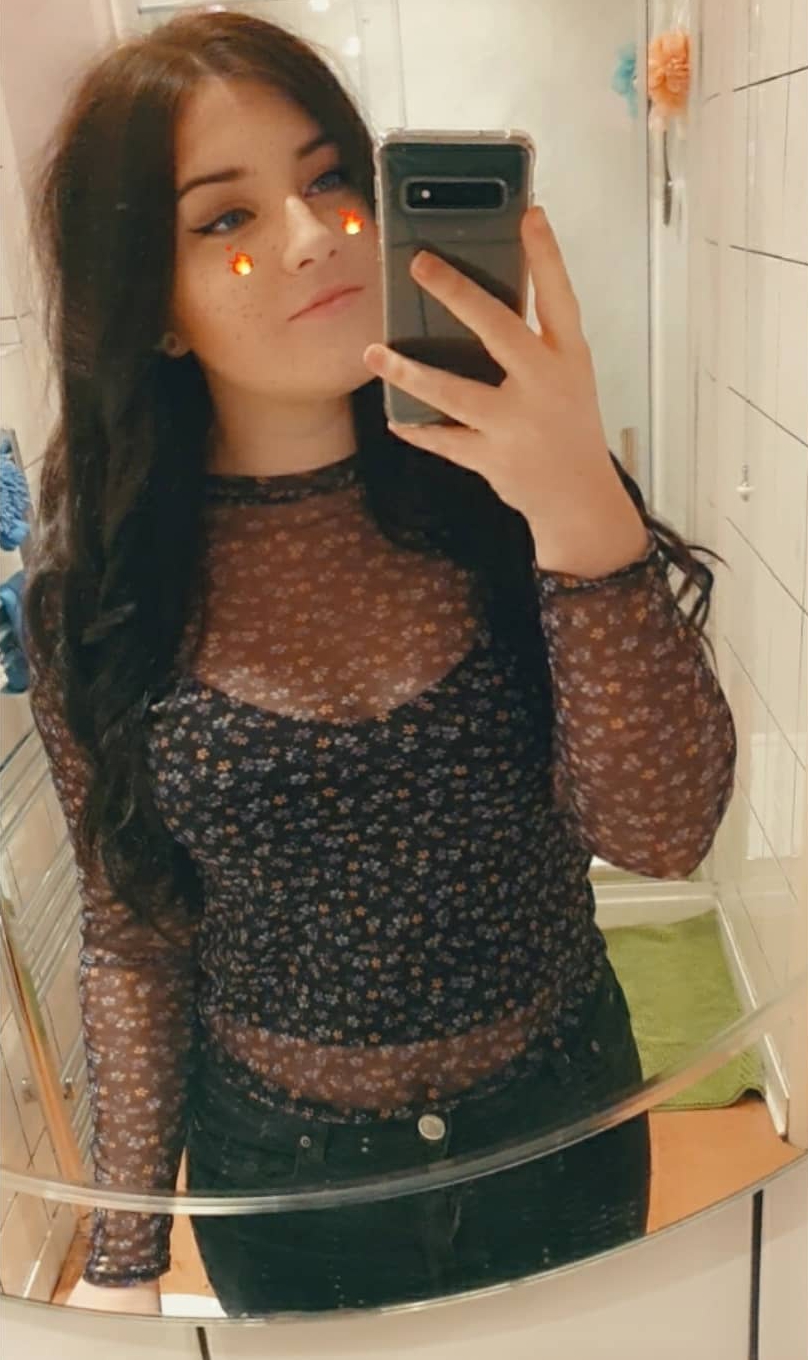 The university student suffered 30 stab wounds to her chest, face, eyes, back and hands.

Her partner Jake Notman, 27, denies murdering her at their home in Tamworth, Staffordshire, in the early hours of November 20 last year.

Lauren had sought advice on the internet about a "bad weed trip" suffered byNotman after eating a cannabis brownie.

Notman claims he experienced “a psychotic episode” believing he was dead and “in order to come back to life he had to kill her,” the court was told.

Lauren screamed for help from a relative she had called and then recorded the attack as she told them: “He’s just beaten the s**t out of me and he strangled me.

Prosecutor Deborah Gould told the court Lauren had activated her telephone to record what was happening "like something out of the movie Scream".

She said: "The audio captured the moments leading up to, including and after the murder.

"It shows the defendant as he began to attack Lauren Bloomer, at first with his bare hands.

"She was just trying to care for him in this state of being disordered through cannabis.

"At the start of the recording you will hear her laughing and the defendant accusing her of laughing at him."

Notman, the jury heard, became aggressive nine minutes into the recording, around a minute before Lauren is heard saying 'please help me' to his aunt in a call on a second phone.

Ms Gould added: "Something no doubt in the defendant's behaviour prompted Lauren to start recording on that mobile phone.

"The audio recorded Lauren's screams and it recorded her calls for help."

During the recording, the court was told, Notman could be heard shouting "I will never f****** see you again."

Notman, the court heard, was heard saying "I am going to make sure", before the sound of a revving engine is heard.

The defendant, who worked for Jaguar Land Rover, was seen by neighbours as he ran over his partner's body, and took no steps to help her before heading back into their house, it was alleged.

He is then said to have dialled 999 at 1.32am, telling the operator he had "been told I have killed my girlfriend".

Telling the court three psychiatrists had assessed Notman's "disordered" behaviour, Ms Gould said it was believed he had suffered an adverse reaction.

But she told the jury: "It does not provide a defence in law.

"A disordered intention caused by self-induced ingestion of an intoxicant is as good as a sober intention.

"You can infer that the defendant intended to kill Lauren or cause her really serious injury from the fact that he beat her, tried to strangle her… and sought out a knife and used it to attack Lauren for a second time.

"You can infer it from what he said before he drove the car over her."

Ms Gould said Notman has claimed he believed he was dead and that in order to come back to life he had to kill his partner.

Defence barrister Andrew Fisher QC told the jury Notman had suffered an "extreme florid psychiatric episode in the course of which he totally lost touch with reality and became wholly delusional". 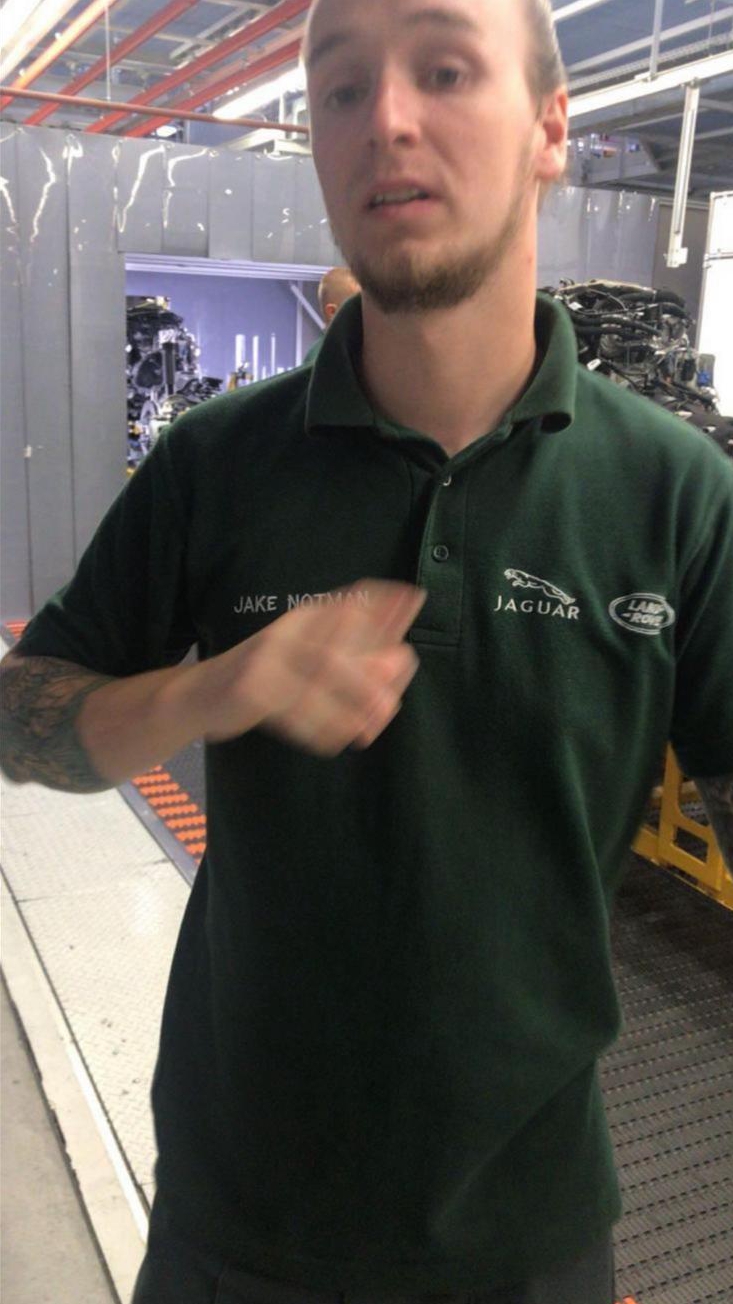