A "SUPER-SIZE" primary school has crammed 67 pupils into a classroom with just one teacher as cash-strapped headteachers attempt to boost their budget.

Broadclyst Community Primary School in Devon has built a special room to accommodate its pupils – with an average class size of 42. 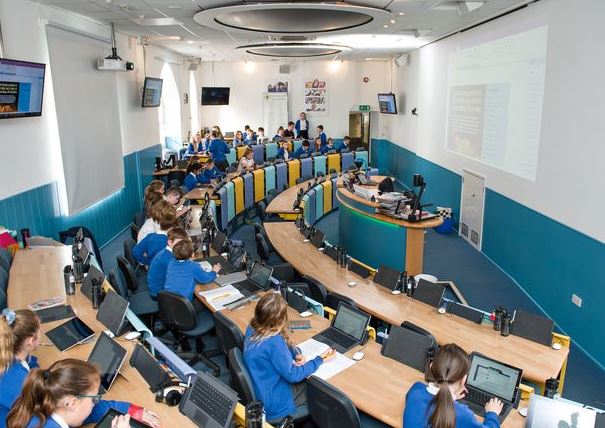 But the primary school doesn't fall foul of the law, which states children under the age of seven can't be taught in classes higher than 30 students.

A Sunday Times investigation found a string of cash-strapped schools are packing pupils into classrooms to boost their budgets.

This is compared to 501,000 five years earlier, the figures reveal.

He added: “I do not think 30 is a magic number to get better-quality education. It is not class size that dictates the quality of education.

"Our year 6 classroom has got 67 children in one room. There are times when one teacher teaches those 67 children. Is that wrong? Of course it is not wrong.

"Our year 6 classroom is designed like a lecture theatre: I can seat 67 children in there. I know I will be public enemy No 1 by saying this.”

In secondary schools, there were around 402,000 children in classes of more than 30 pupils – a 44 per cent rise in five years.

At Dr Challoner’s Grammar School in Amersham, Bucks, the average class size is about 32 – but some sixth-form classes cram in more than 210 pupils.

Head teacher David Atkinson said: “We were once one of the lowest-funded schools in England and have been making savings and cuts for years.”

Last year, it emerged 82,358 children aged between five to seven years old were in classrooms, which breach guidelines for infants.

The numbers amount to five per cent of all pupils –but were up 91 per cent on seven years ago.

Every single part of the country except London saw a rise, with the West Midlands seeing a 211 per cent increase.

Experts have now warned the UK is moving towards giant classes found in parts of Asia – with Brit parents now opting to send their kids to private school.

Alan Smithers, professor of education at Buckingham University, told the newspaper: "We are moving towards the style of giant classes found in Far East countries like Singapore, where one teacher can be in charge of up to 100 pupils. Funding cuts and teacher shortages are pushing schools to ever larger class sizes.

“Those who say that the quality of education can be maintained in such huge classes are mistaken. In some circumstances this can be made to work, but for young children personal attention is vital and they can get lost in large classes.

"Private schools are so attractive to parents because of their class sizes, which are about 12 or 13 children to a teacher.”

While the National Association of Head Teachers (NAHT) has launched a survey and campaign to protect class sizes in small schools.

A spokesperson said: "Schools are funded per pupil, so the more kids you have got in a school, the more money you get.

"We urgently need immediate financial relief for the schools in the worst financial situations so that they don’t have to consider super-size classes just to make ends meet.” 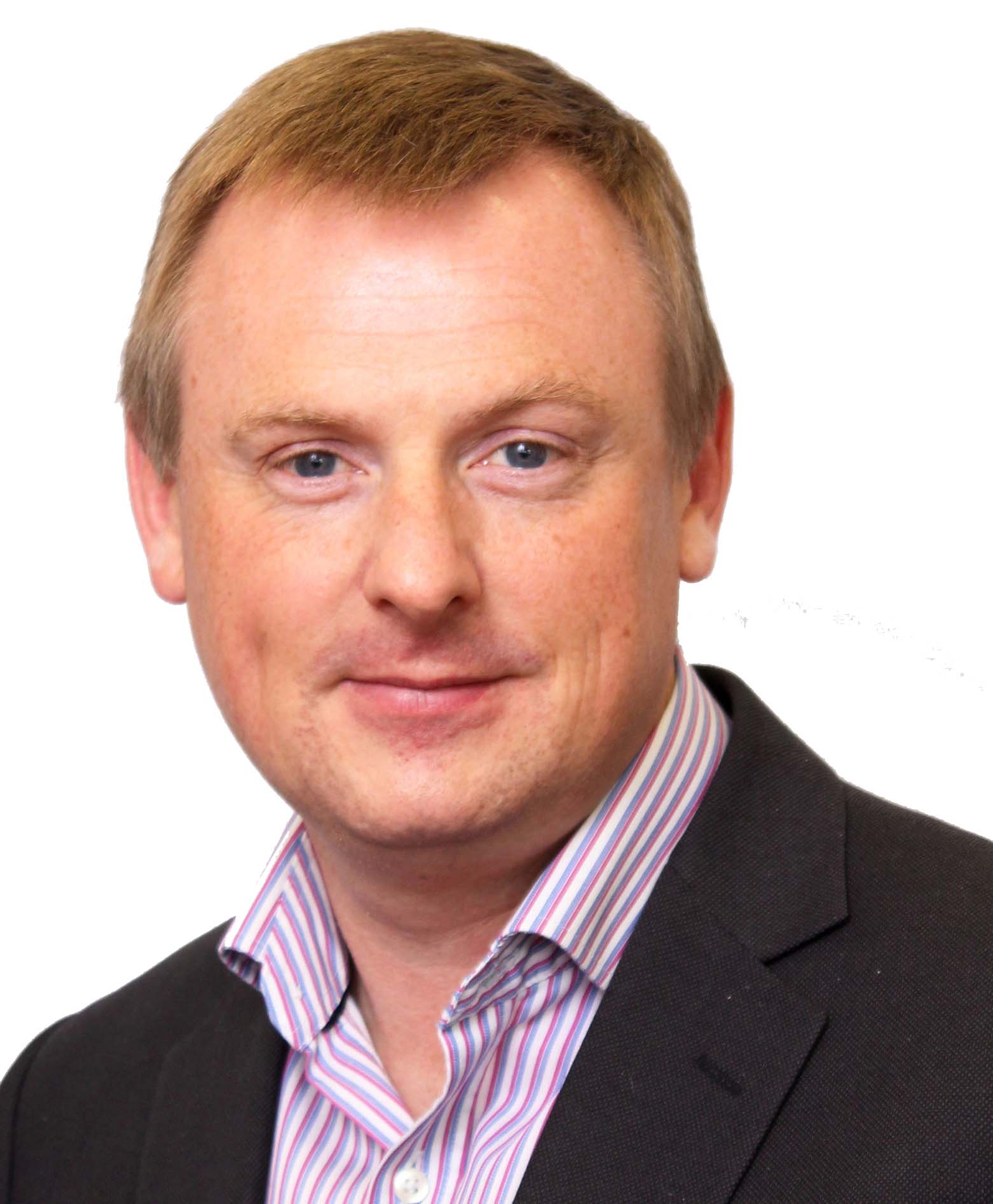 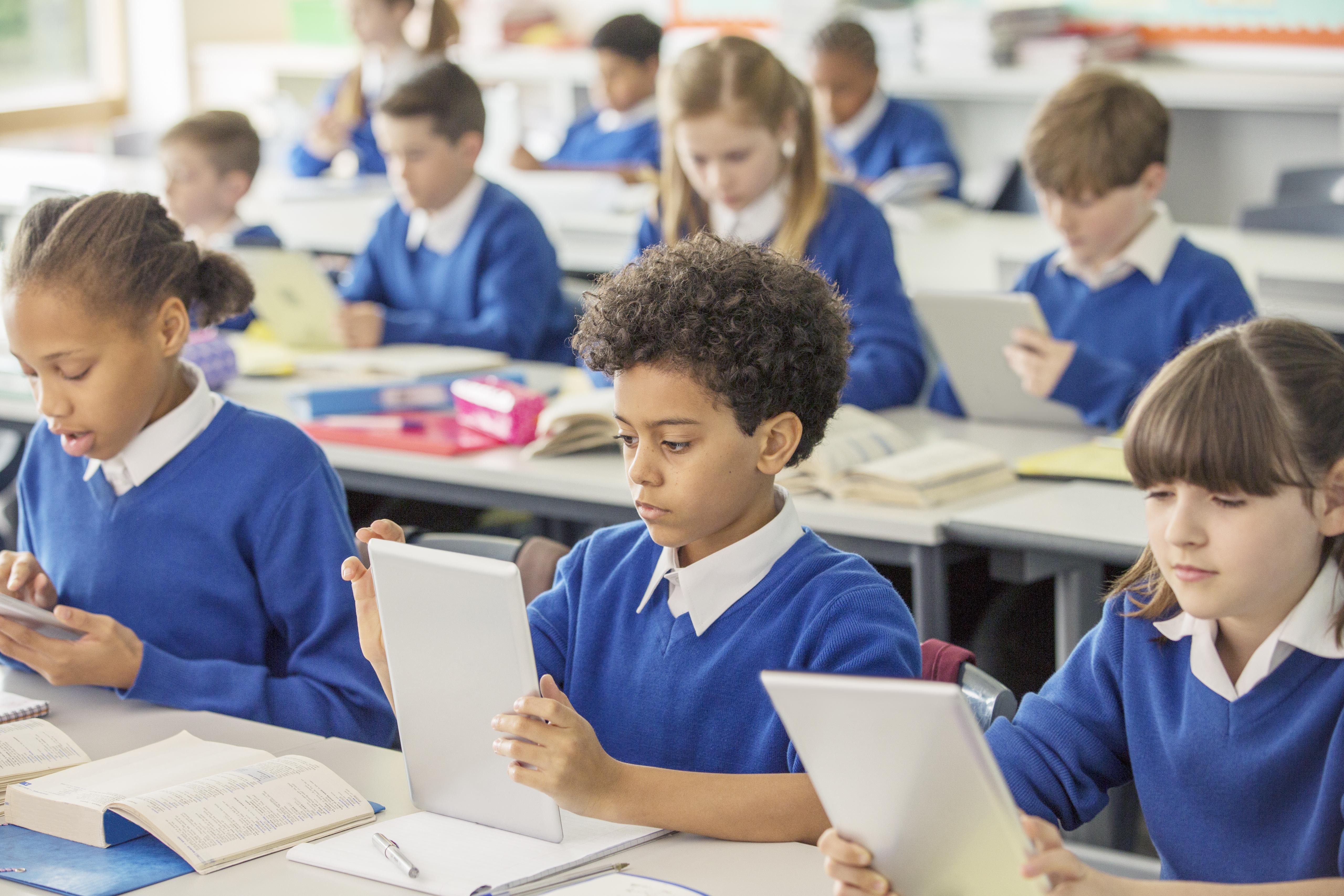 We will use your email address only for sending you newsletters. Please see our Privacy Notice for details of your data protection rights. UK arts…

A photo has emerged showing Ghislaine Maxwell sat on the Queen’s throne during a private tour of Buckingham Palace organised by Prince Andrew. Beside her…