SUPERMARKETS should hire more Brit lorry drivers rather than look to foreign workers, a Cabinet minister has said. 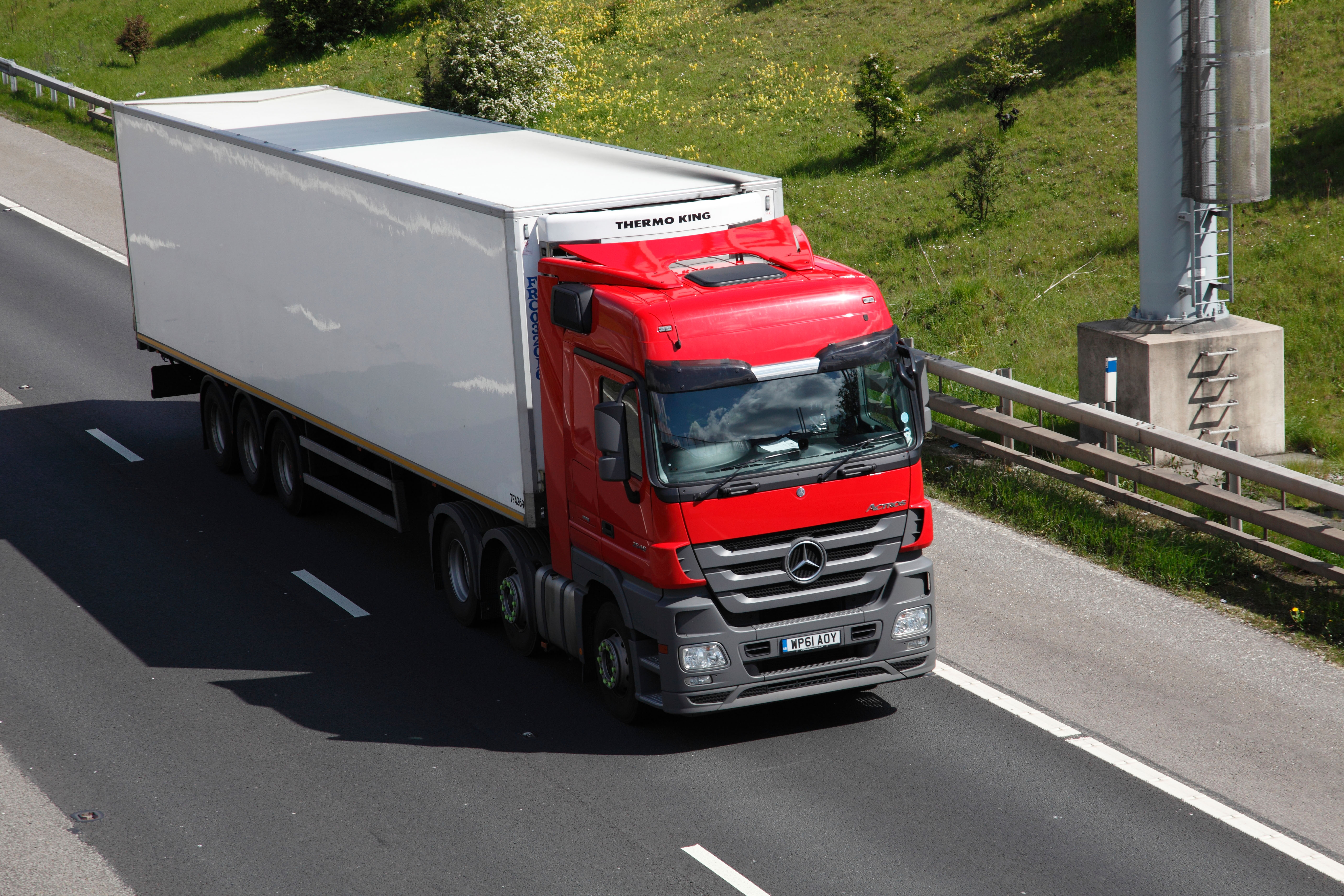 The Business Secretary wants firms to take on retired soldiers and ex-cons instead of turning to cheap labour from the continent.

His remarks came as it emerged Waitrose drivers earn almost £54,000 — more than some architects and lawyers.

There have been shortages of products, including KFC chicken and McDonald’s milkshakes, due to a dearth of 100,000 truckers.

The Sun’s Keep On Trucking campaign to get more Brits behind the wheels of HGVs is being backed by ministers.

Mr Kwarteng said people whose jobs are under threat due to the pandemic would leap at the chance to retrain.

“I am sure you would agree on the importance of utilising the strength of our domestic workforce and how our migration policies need to be considered alongside our strategies to ensure UK-based workers are better able secure employment.”

There is expected to be a spike in unemployment when the furlough scheme ends next month.

And Mr Kwarteng pointed out ministers are offering grants to train people as drivers.

The British Retail Consortium and Logistics UK warned supply problems could stretch into next year because of a huge backlog of those waiting for HGV tests.

But Mr Kwarteng insisted EU visa easing would only be “a short-term, temporary solution”. 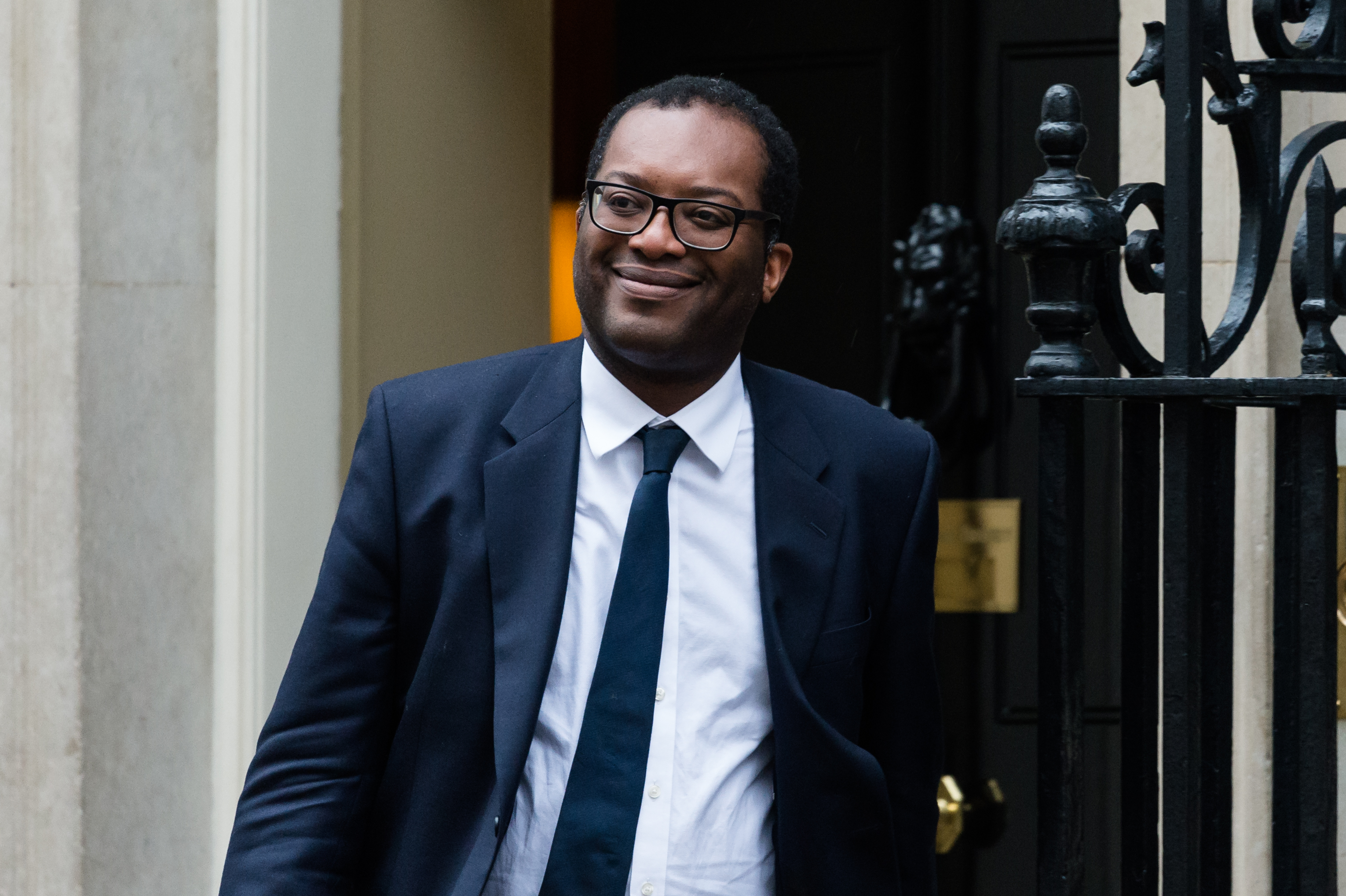 THE Sun’s Keep On Trucking campaign aims to recruit thousands of lorry drivers to beat the UK’s delivery crisis.

We're offering free driver ads on Sun Jobs online and have teamed up with businesses who will help you retrain.

Join our campaign here and find out more about jobs here.