The coming week is going to be this generation's "Pearl Harbor moment", according to the US Surgeon General, who pleaded with US governors to issue stay at home orders.

"The next week is going to be our Pearl Harbor moment. It's going to be our 9/11 moment," Vice Admiral Jerome Adams told the nation during an interview on NBC's Sunday morning Meet the Press show.

Adams was particularly addressing the nine governors who have yet to issue statewide stay at home orders, including Arkansas, Iowa, Nebraska, and the Dakotas, none of which have any orders in place at all.

Wyoming, Utah, Oklahoma and South Carolina have partial restrictions that have been issued locally.

Adams defended testing rates across the US, saying it was becoming "more and more available", but added the most important thing was to continue to self-isolate.

The Secretary General implored the American public to act as if they already have COVID-19 in order to "protect your neighbor, protect your loved ones".

At least 8,503 Americans have died from the illness as of April 5 with hard-hit NYC accounting for more than a quarter of the country's COVID-19 related deaths.

Governor Andrew Cuomo confirmed that New York officials recorded 788 deaths in 24 hours – the biggest surge in fatalities in the state since the crisis began, upping the total to 3,565 Saturday.

Speaking at his daily press briefing at The White House, Trump told the country to prepare for a “very deadly period" following the revelation of 1,497 deaths over the past 24 hours.

"Now, over the next week, two weeks, it's going to be a very, very deadly period, unfortunately," he said. 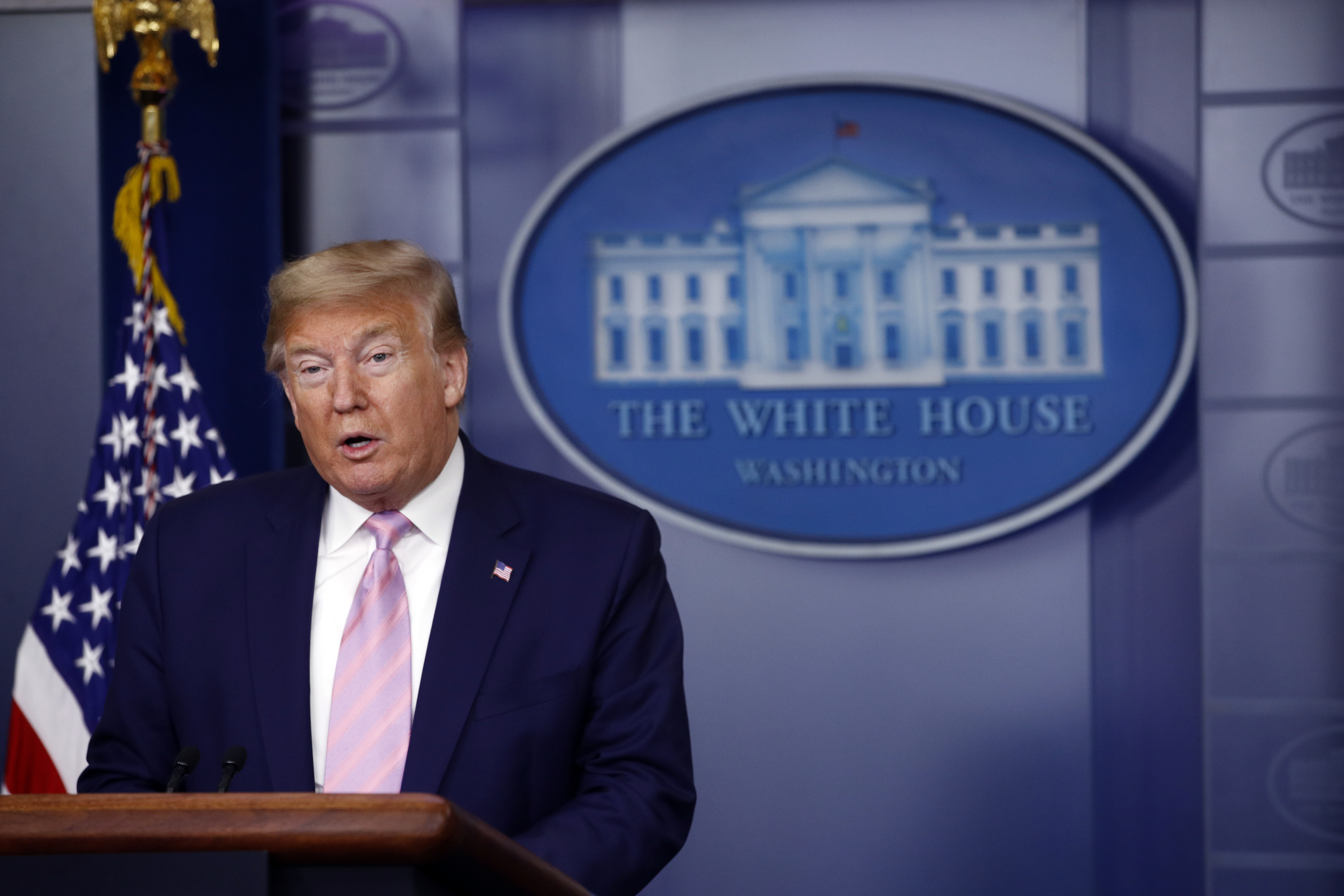 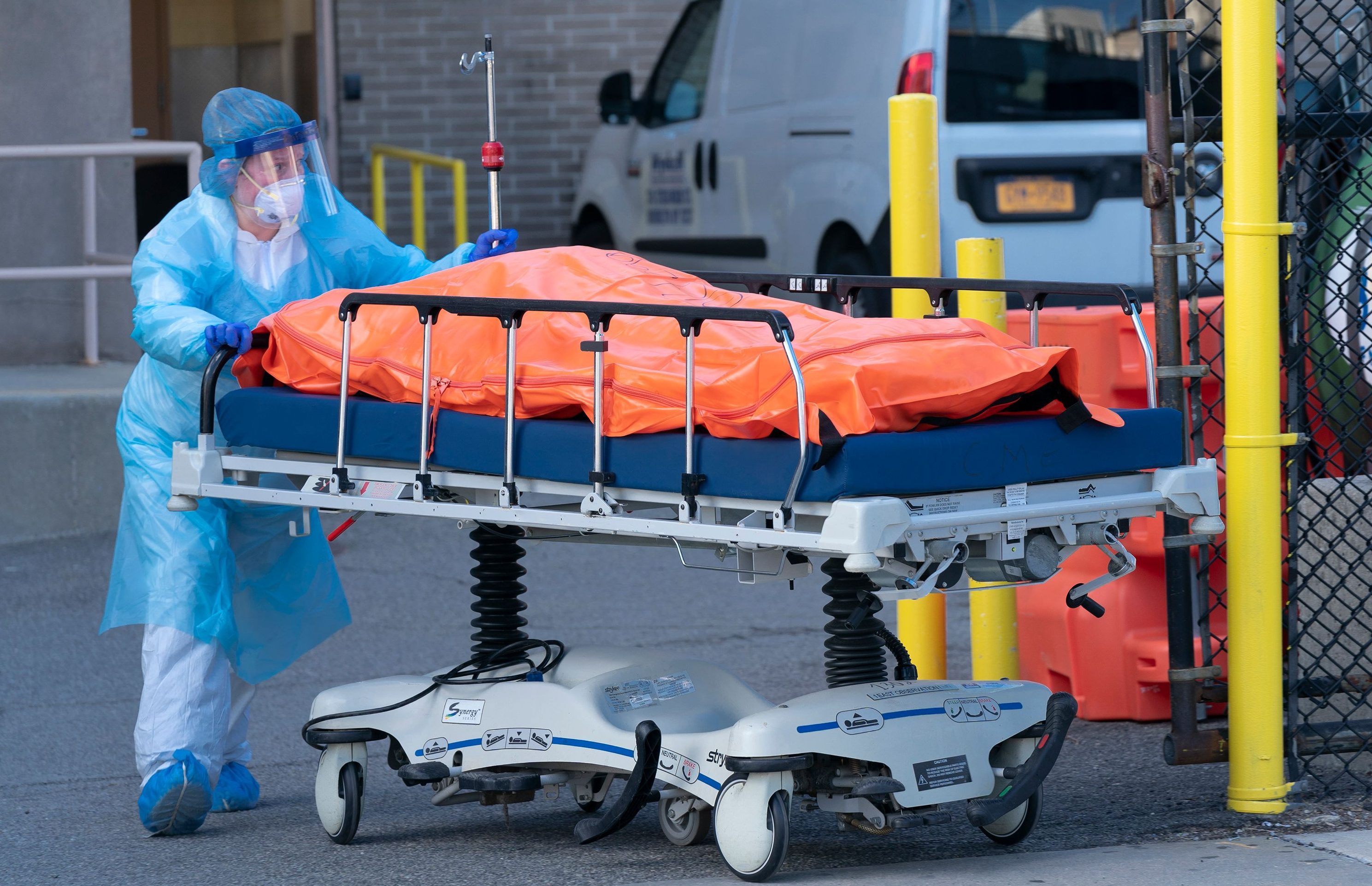 Trump added he is also considering allowing churches to open up for Palm Sunday and Easter Sunday.

But in his interview with Meet the Press, the Surgeon General addressed the possibility, of churches reopening.

"We're trying to get people the science," he said. "The science says…this Palm Sunday, we need you to stay at home.