A SUSPECT in the fatal drive-by shooting of rapper Chucky Trill was arrested as he stepped off a plane at Atlanta International Airport last week.

James Edward Thomas, 34, was arrested on December 17 and faces one charge of malice murder and four charges of aggravated assault for the March murder of Chucky Trill. 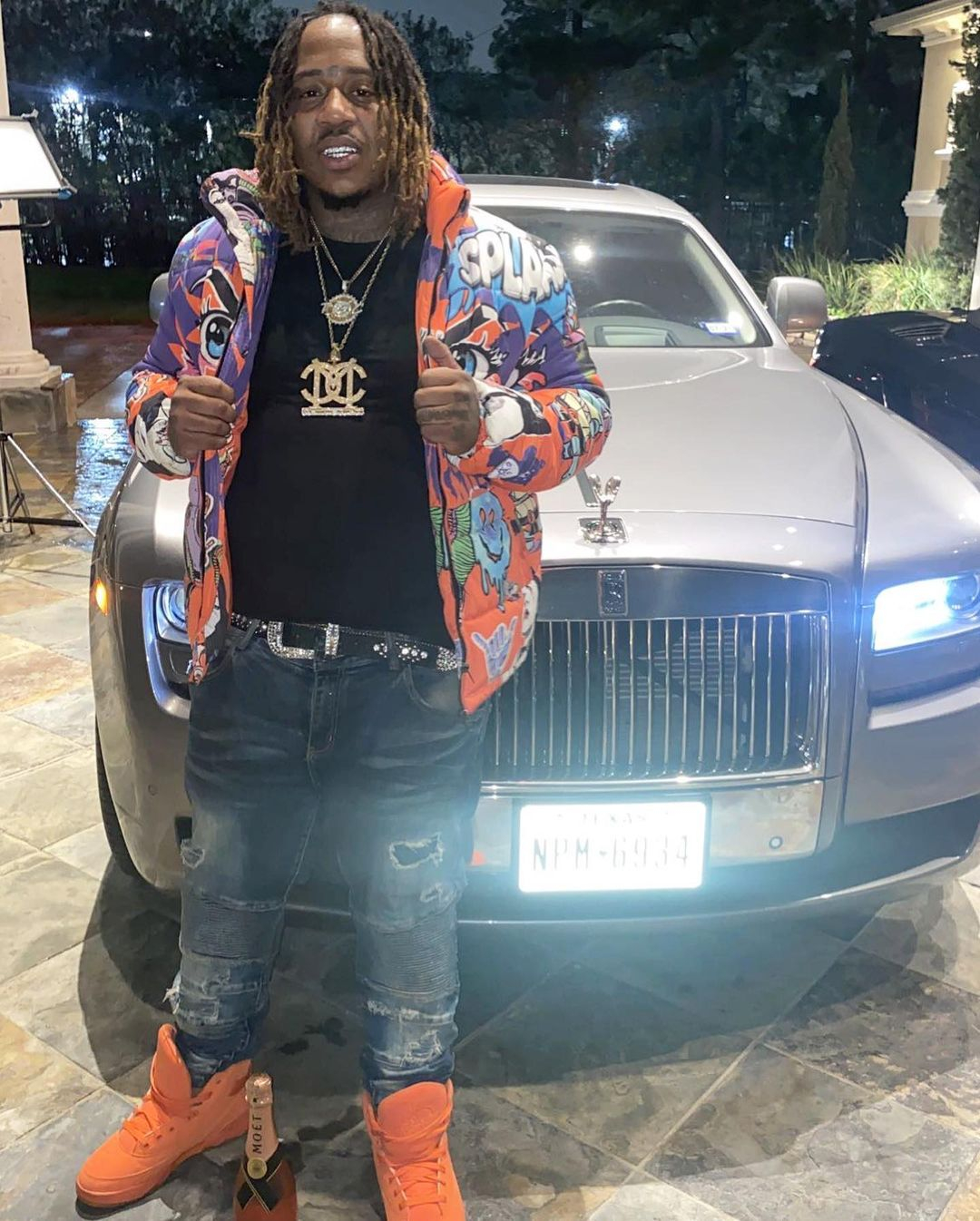 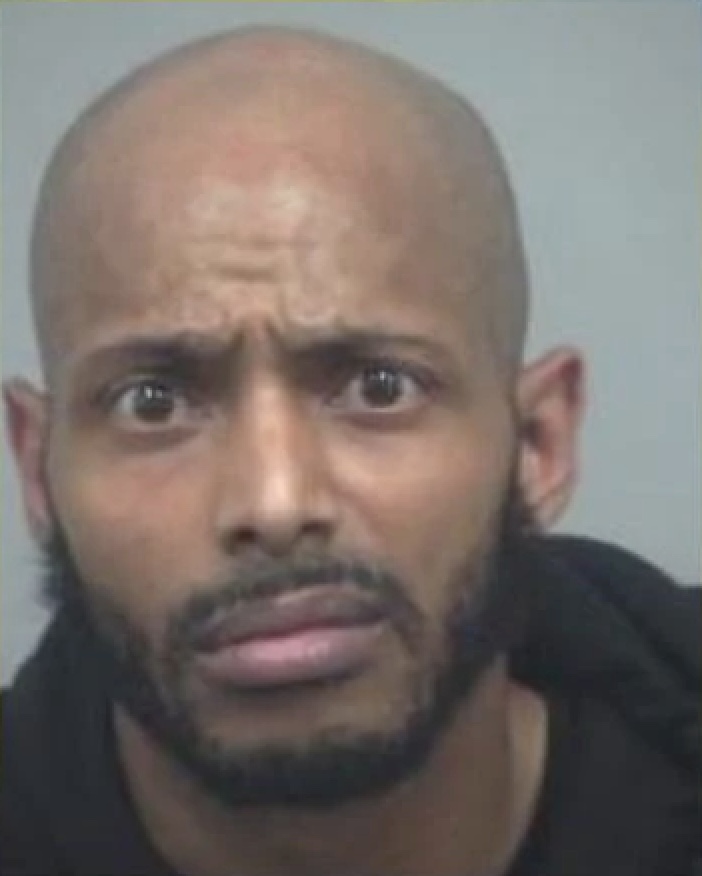 The musician, 33, real name Corey Detiege, passed away in a Georgia hospital after a drive-by shooting.

Local media reported that an unknown gunman pulled up beside his car and blasted him at around 3am.

The shooter fled the scene after the killing.

Police said at the time that no motive behind the attack was known, and no additional information regarding a motive has been released following Thomas's arrest.

Trill, from Sugar Land, Texas, was visiting Atlanta for the NBA All-Star game where he was scheduled to perform, his manager Bone told the Houston Chronicle.

It's not clear who else was in the vehicle with Trill at the time of the killing.

ROLLING IN THE DEEP END

He wrote on Instagram: "My lil brother died in my arms, that’s a feeling I will never shake."

Bone, of Boneafied Entertainment, posted a memorial for Trill after news of his death.

"It shouldn’t be this hard to be a rapper but it is these days. Something has to change," read a tribute post on the Boneafied Entertainment Instagram.

"Don’t hate when you see your people winning, just win too."

"Change the narrative from the killing to winning," Bone wrote.

Atlanta police said Trill's death occurred in a string of highway shootings in the city.

Around an hour before Trill was killed, someone shot a man in the head as he drove down Interstate 75, cops said.