CNN CEO Chris Licht announced the news in a meeting Friday morning, according to The Washington Post.

In a memo obtained by multiple outlets including Deadline, Malveaux, 56, shared that she was leaving the job to focus on her family and pursue "some new opportunities," including a collaboration with the great-grandson of Nelson Mandela.

The veteran journalist's longtime partner is Karine Jean-Pierre, the current White House press secretary, and they share an 8-year-old daughter.

Malveaux, who was correspondent for NBC News based in Chicago and Washington, D.C. before joining CNN, said she will be "forever grateful for the opportunities CNN afforded me."

"I have felt especially honored to showcase the stories of human resilience from post-Katrina New Orleans to Cairo, Kabul, Washington, and Lviv," she wrote in the memo. "I hope my work helped our audiences better understand the world as it changed around us."

The Harvard graduate, whose father was the dean of the College of Medicine at Howard University, and whose mother was an early childhood educator who died from ALS in 2018, has reported on a wide scope of news in her two decades at the cable network.

Malveaux covered five Presidents, including Barack Obama's campaign, and was one of the first Black women at CNN to solo-anchor a weekday show. 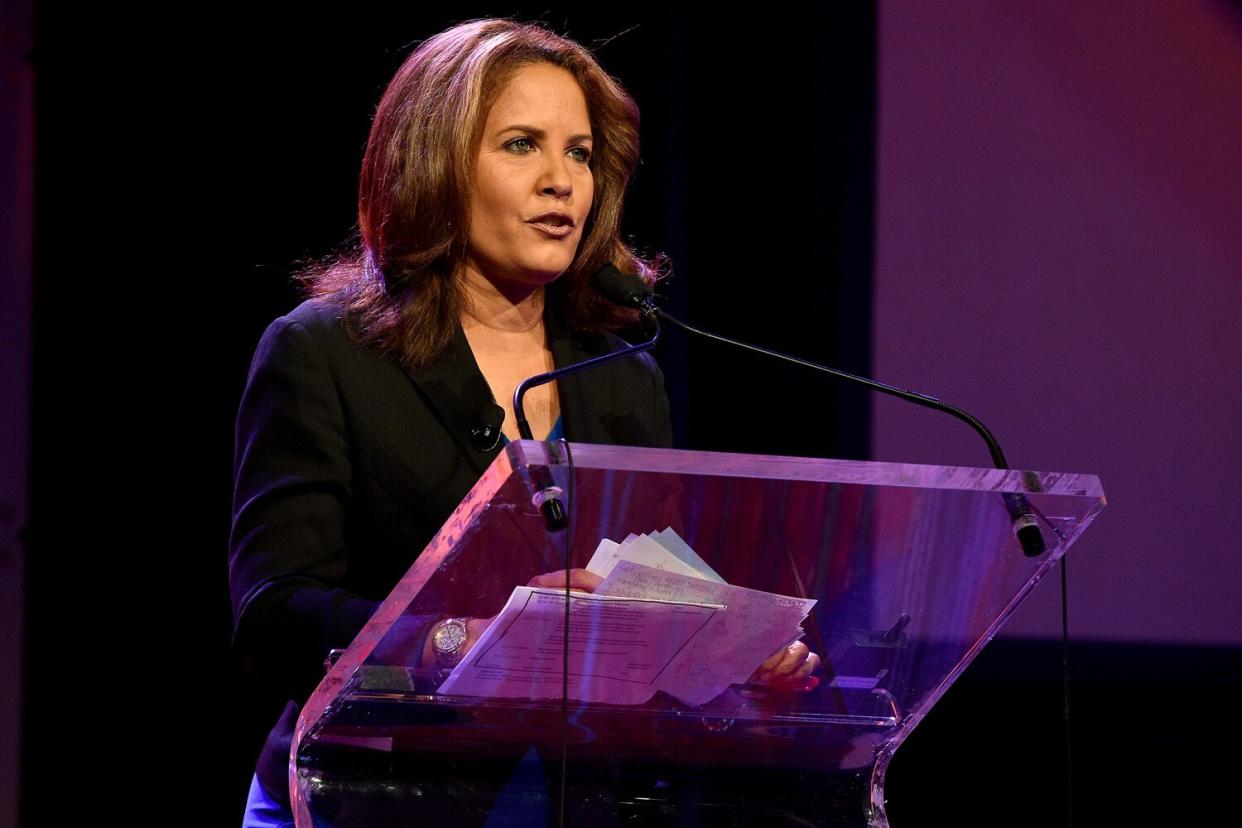 "CNN's platform enabled me to bring global awareness to those brave people battling ALS, including my mother Myrna Malveaux who fought to keep us whole as a family during her illness," she wrote. "While I've thrived on the energy from covering breaking news and politics, the rhythm of my life has shifted to the more personal."

She added, "I love being a mom, and the time I have with my eight-year-old daughter is priceless. I am so thankful that my mother and daughter had a chance to develop a beautiful relationship before she passed."

Never miss a story — sign up for PEOPLE's free daily newsletter to stay up-to-date on the best of what PEOPLE has to offer.

Malveaux said she approached the network last fall and asked to step away from her full-time role, and that "they supported me."

The reporter joins a number of personalities who have left the network in recent months including Pentagon correspondent Barbara Starr and anchor-reporter Martin Savidge.

Hundreds of staff members were laid off last month, but Malveaux's exit is not related to the upheaval, per Deadline.