Sweden has a high COVID-19 death toll because fewer people were killed off by the flu this year, according to its top infectious disease expert.

“When many people die of the flu in the winter, fewer die in heat waves the following summer. In this case, it was COVID-19 that caused many to die,” he told the Swedish newspaper Dagens Nyheter, according to the Times.

“What has now been seen is that the countries that have had a fairly low mortality for influenza in the last two, three years, such as Sweden, [also] have a very high excess mortality in COVID-19.”

He claimed on the other hand, countries that have seen bad flu seasons reported lower death rates from coronavirus.

“Those which had a high flu mortality rate, such as Norway, during the last two winters, have fairly low COVID mortality. The same trend has been seen in several countries,” he said.

The Swedes have recorded at least 5,870 deaths and nearly 90,000 cases, while Norway has seen 276 deaths out of around 13,150 infections, according to the latest figures from Johns Hopkins University.

Sweden recorded 178 deaths within 30 days of a flu diagnosis in the past influenza season, while there were 451 in the season before and 1,012 fatalities in the 2017-2018 season, The Local reported.

Tegnell’s Norwegian counterpart, Frode Forland, said they’re still “working on getting a detailed picture” of their past flu season, but he questioned whether the illness played any role in preventing virus deaths.

“There was a rather mild season last year in both Norway and in Sweden,” the infectious disease expert told Norwegian outlet The Local. 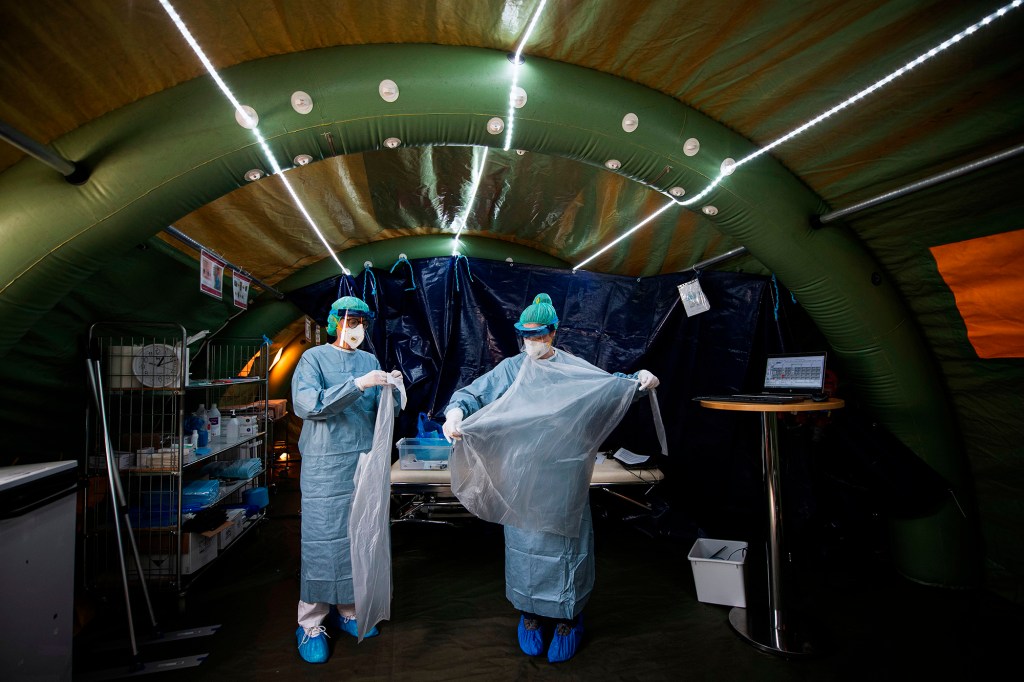 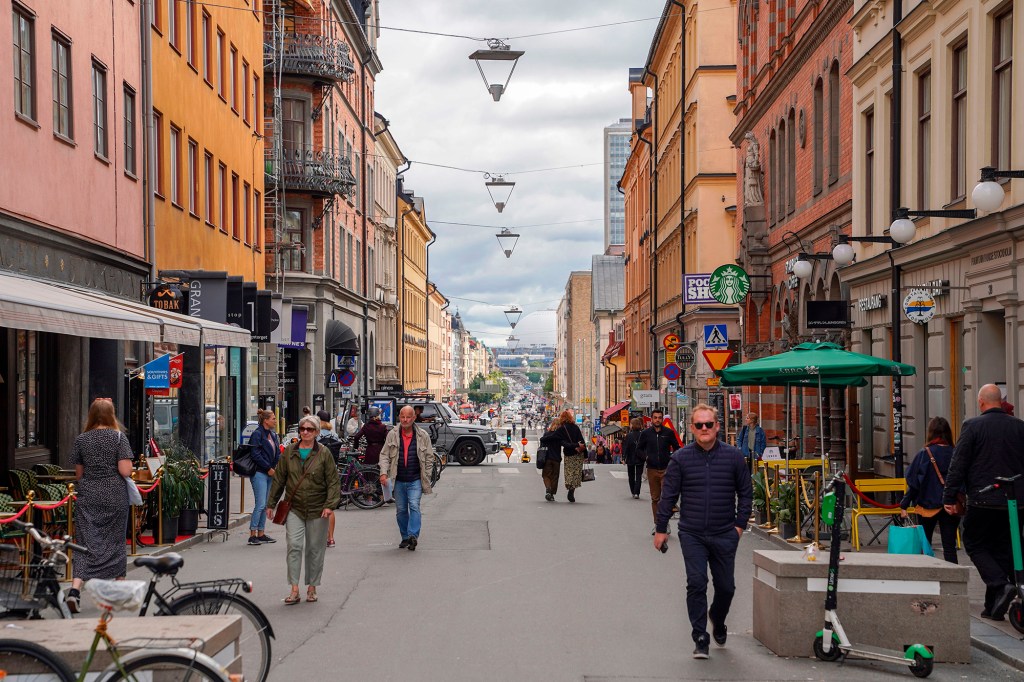 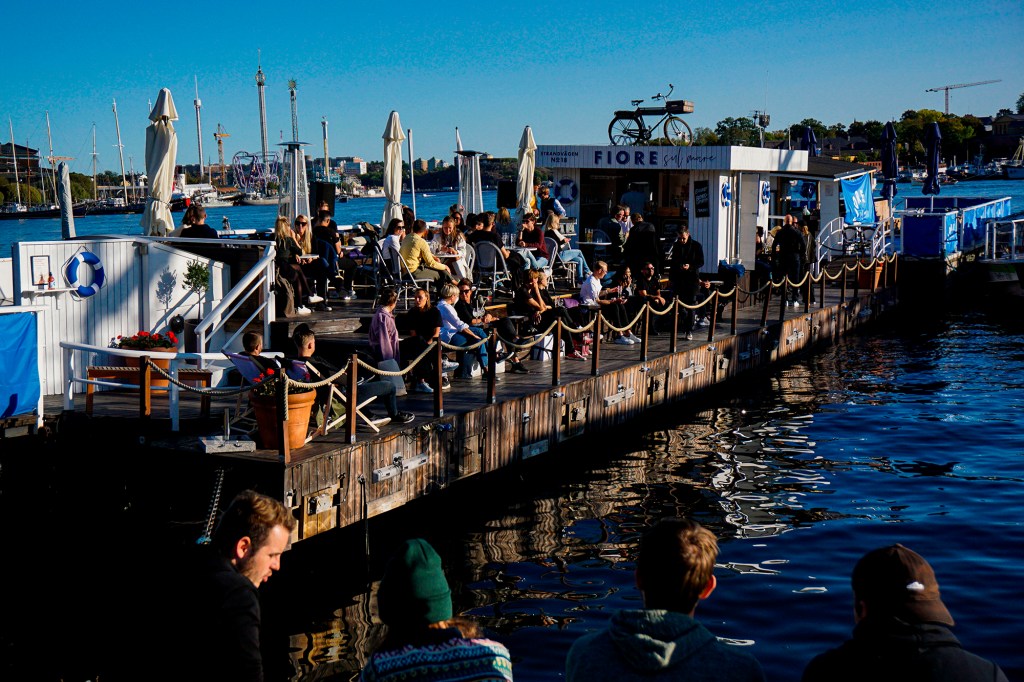 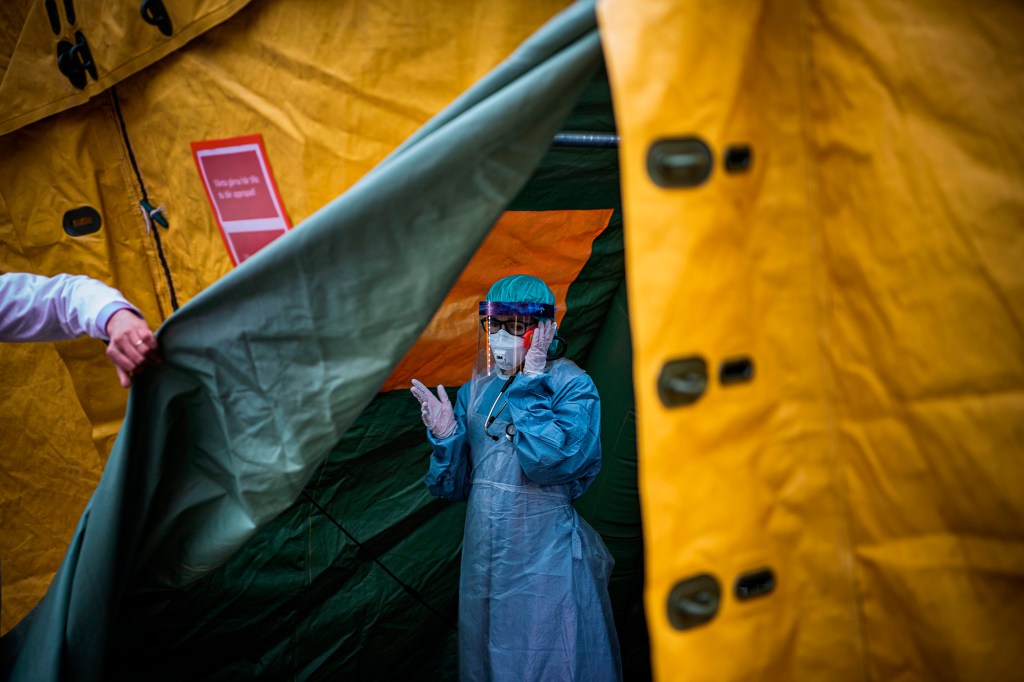 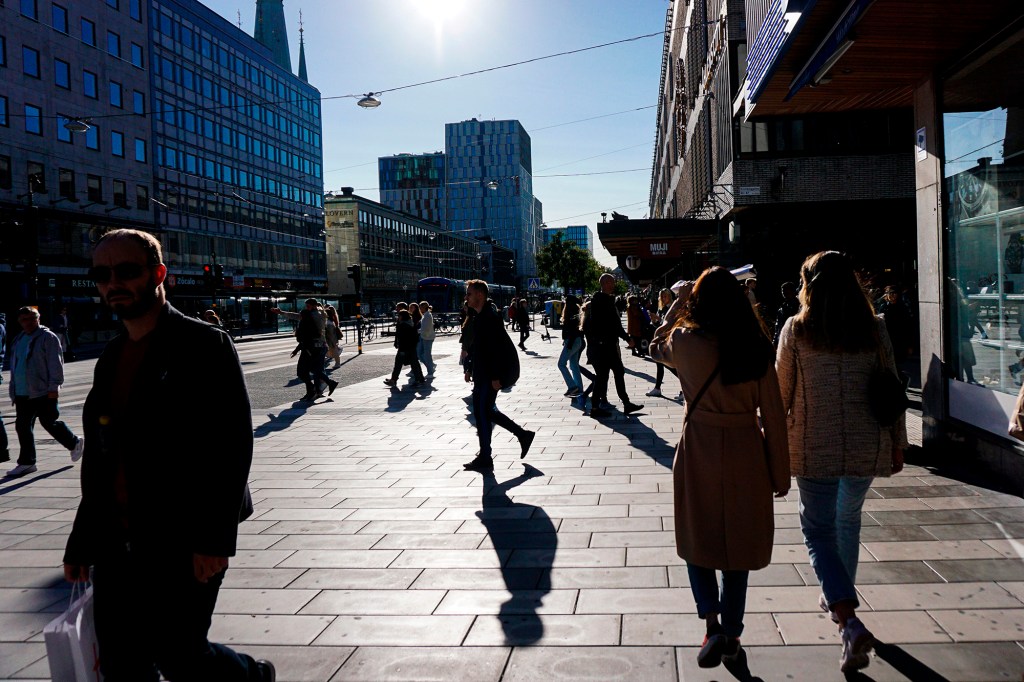