Death toll from a 6.4-magnitude earthquake that hit Hualien rises to 10 while rescue workers rush to save survivors. 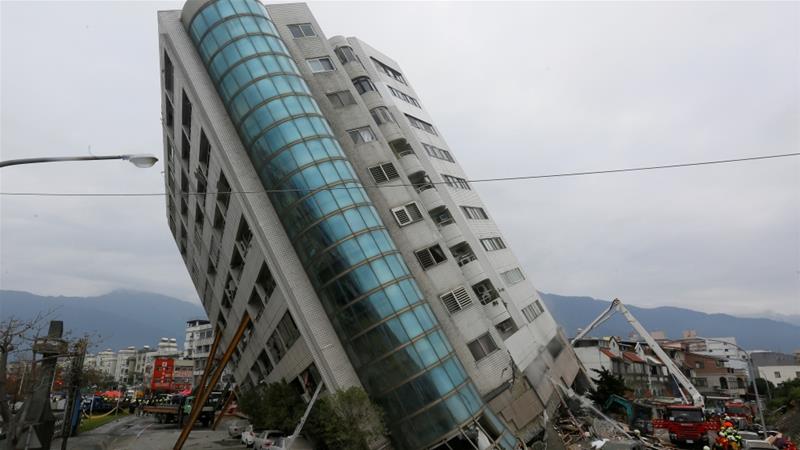 Rescue workers combed through the rubble as the death toll from a 6.4-magnitude earthquake that hit off the coast of eastern Taiwan rose to 10.

Authorities revised the number of people who were still missing down from about 60 to seven on Thursday evening. Taiwan’s Central New Agency reported that they were all guests at the Beauty Inn.

While search-and-rescue operations were under way, another 5.7-magnitude temblor hit late on Wednesday near the port city of Hualien, 120km south of the capital Taipei. Residents also endured more than 200 aftershocks on Wednesday and into Thursday.

More than 260 people were injured in the major quake that struck just after midnight on Wednesday, resulting in the collapse of a hotel and several other buildings, the National Fire Agency said.

Al Jazeera’s Rob McBride, reporting from Hualien, said firefighters believe some 50 people remain trapped in one of the buildings that “simply toppled over”.

“The rescuers have detected further shifts in the building [where survivors are trapped], and fear there might be a further collapse,” he said.

“This is one of the problems they’re contending with here, not only the weather – but the continuing aftershocks.”

“Buildings simply toppled over crushing floors… It is believed that a number of people will have died,” McBride said.

Hualien, a tourist city surrounded by mountains, is home to about 100,000 people.

The island has seen similar earthquakes as it sits in the so-called Ring of Fire, an area in the Pacific Ocean where earthquakes and volcanic activity is common. 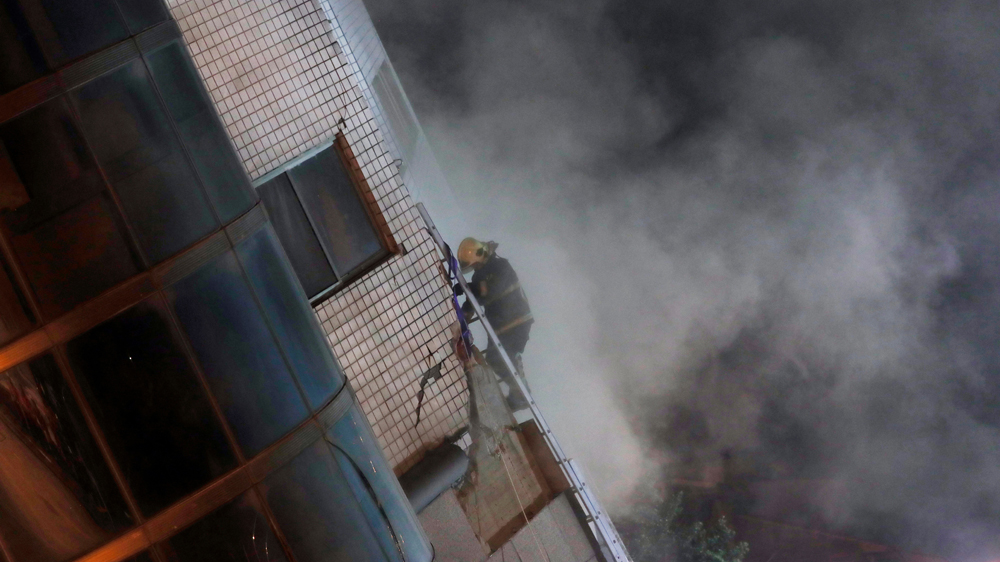