TAIPEI (Reuters) – On a sunny day in a park in Taipei, photographer Austin Haung advises a same-sex couple on how to pose for a pre-wedding photo shoot. For him, Taiwan’s reputation as a beacon of liberalism in the region means a thriving business. 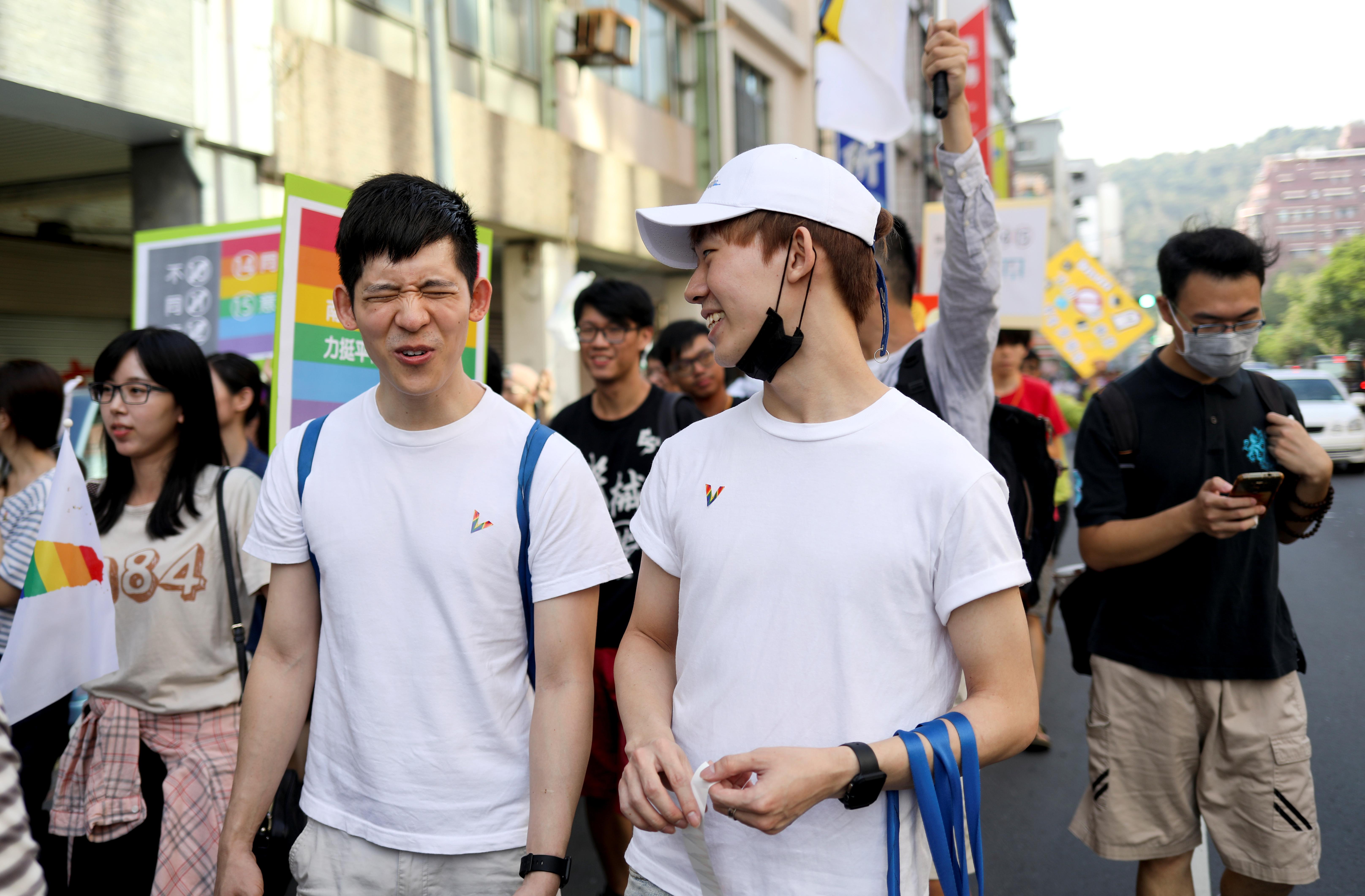 “Our clients are mostly same-sex couples from overseas, including Hong Kong, Singapore, China and Malaysia,” said 32-year-old Haung, who hopes to turn his side job into a full-time business targeting homosexual newlyweds from across the region.

“They said Taiwan is a reassuring place to do the shoot…If they do this in their own country, they worry about being identified or people raising eyebrows,” he said. (To see accompanying package, click on reut.rs/2Qg9k4Q)

In Asia’s first such ruling, Taiwan’s constitutional court declared in May last year that same-sex couples had the right to legally marry, and set a two-year deadline for legalization.

On Saturday, Taiwan will hold a series of public votes on whether its civil law should now recognize same-sex marriage, after its election authority approved contradicting referendum petitions from both conservative and rights groups.

The issue has divided Taiwan, at family dining room tables, online and on the streets, with large-scale rallies.

Haung, who is gay, plans to vote for same-sex marriage, but his mother Zeng, in her early 60s, staunchly objects. In fact, she has rallied relatives and friends to support the opposing referendum that defines marriage as between a man and a woman.

“There’s no need to protect gay marriage. If so, there will be more homosexuals in society,” she said. “The younger generation has their own ideas, but I disagree regardless of what they say.”

Rights activists say the conservative referendum is “discriminatory” as it goes against a 2017 court ruling that current laws violate the right to freedom of marriage and equality.

The heated debate over whether to legalize same-sex marriage presents a challenge to President Tsai Ing-wen, who rights activists say has backed away from her promise of marriage equality in the run-up to elections in 2016.

The same-sex marriage votes coincides with Taiwan’s mayoral and magisterial elections, a test of confidence for Tsai’s government grappling with domestic reforms as well as rising pressure from China, which considers the island its own.

“I hope Tsai Ing-wen could undertake the leadership responsibility. The issue has been delayed for so long due to a lack of policy direction from the ruling party,” said Jennifer Lu, co-ordinator of the Marriage Equality Coalition Taiwan.

“The government should protect the rights of marriage for all Taiwanese.”

Taiwan’s capital Taipei has a celebrated annual gay pride parade that showcases the vibrancy of its lesbian, gay, bisexual and transgender (LGBT) community. The one-week celebration in October, largest in the region, contributed more than $3.3 million to the economy, according to daily Taipei Times.

LGBT-related businesses are thriving in Taiwan where liberal attitude has earned it a reputation as Asia’s “gay capital”.

A hub for LGBT rights activists is the Gin Gin bookshop, which was raided by police in 2003 and 500 magazines seized. 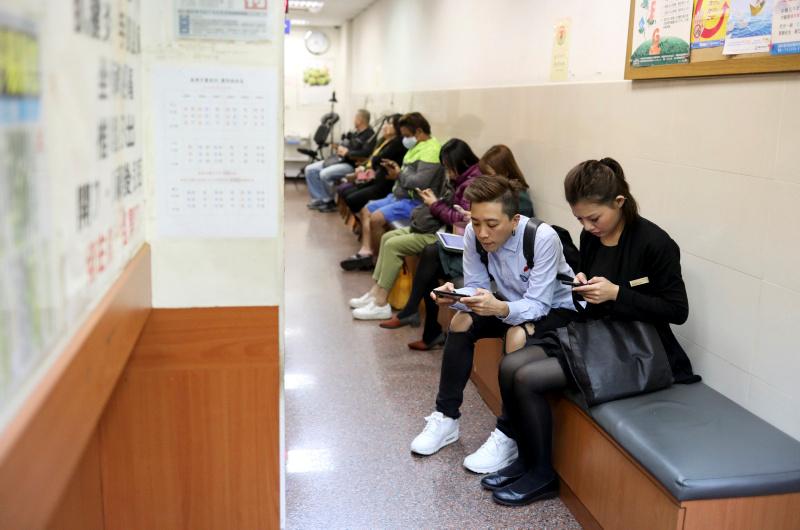 “We have fought a long fight and now have loyal customers coming to our shop at least once a year from all over the world,” said Yang Pingjing, one of the bookshop’s owners.

Located in an alley at the heart of Taipei with rainbow flags leading up to the staircases, the owner of a decades-old bathhouse for men said his business is now often packed and receives many customers from overseas.

“I’m not too worried about my business,” said Yu Nanxian, owner of 24-hour Hans Men’s Sauna. “Once a gay man, you will always be a gay man, no matter the result of the referendum.”