THE targets of the Salisbury poisoning have fled Britain after two years in an MI5 safe house.

Former Russian double-agent Sergei Skripal, 68, and his daughter Yulia, 36, have started a new life in a secret location overseas, their family believe. 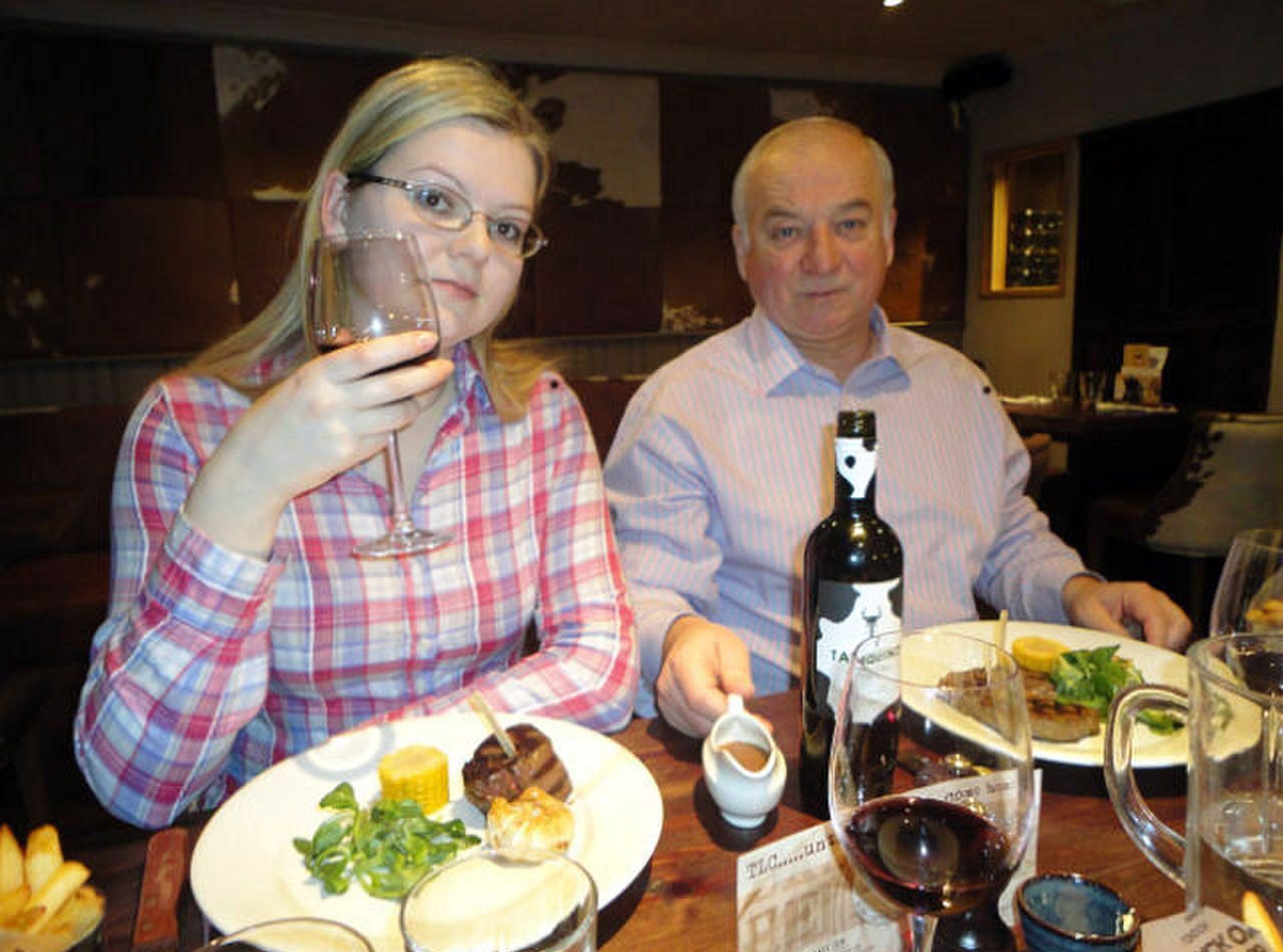 The pair nearly died after Russian agents smeared the deadly chemical Novichok on their front-door handle in Salisbury, Wilts, in March 2018.

They were found unconscious on a park bench together and rushed to hospital, where doctors put them into a coma to stop the poison ravaging their bodies.

Both left hospital within a couple of months, and security services have since kept them safe.

British mother Dawn Sturgess, 44, died and her boyfriend Charlie Rowley, 45, was seriously ill after she used the contents of a perfume bottle he found seven miles away.

It contained Novichock discarded by the Russian poisoners.

Spymasters still do not understand why Skripal was targeted because he had been pardoned for sharing secrets with MI6 and allowed to leave Russia for Britain. 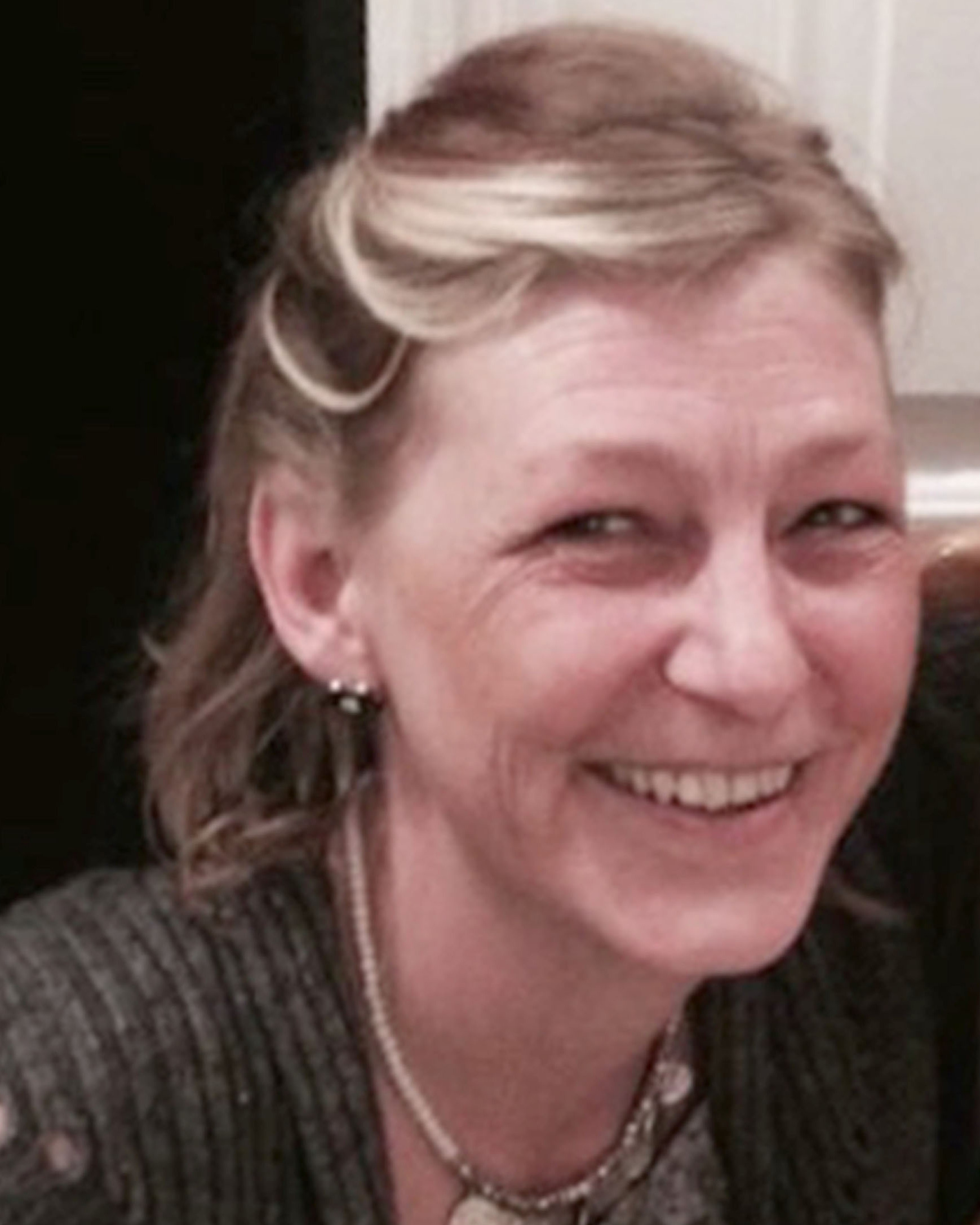 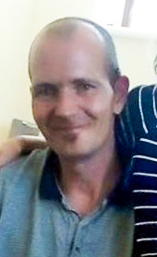 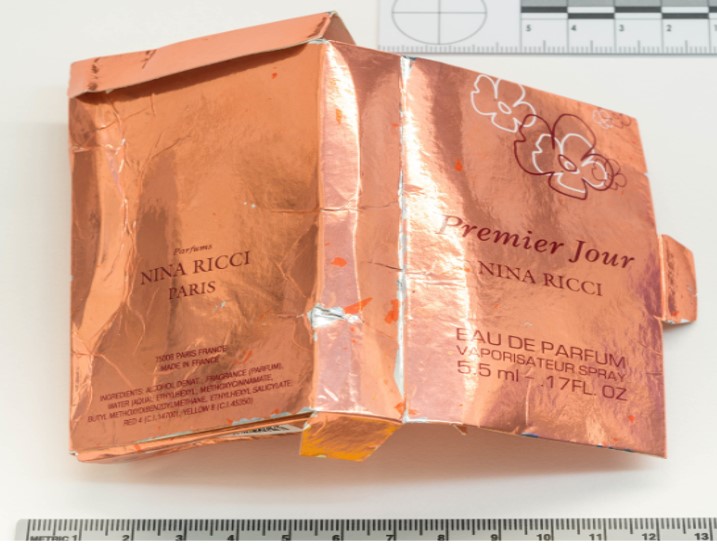 She added: “We heard so many things about their destiny — that they went to live in New Zealand. I just feel they’re alive, somewhere, somehow, and that we’re very unlikely to see them again.” She said Yulia had looked at the family’s social media in March but did not make any comments.

She said: “I know she went around all our family profiles. I wonder if this is because she’s been missing us.”

Sergei’s niece Viktoria, 47, said that he told her he wanted no more contact. She added: “He was saying goodbye.”

In February, Deborah Bronnert, British Ambassador to Russia, confirmed to a Russian newspaper that the Skripals were alive.

She said: “I can’t tell you where they are as we respect people’s right to make their own decisions”.