A HIGH school teacher is under investigation after students accused him of watching a sexually explicit video during a virtual class session.

Students and alums of South Broward High in Hollywood, Florida, have claimed that their teacher, Michael Braeseke, 53, was watching an inappropriate video during class on Friday. 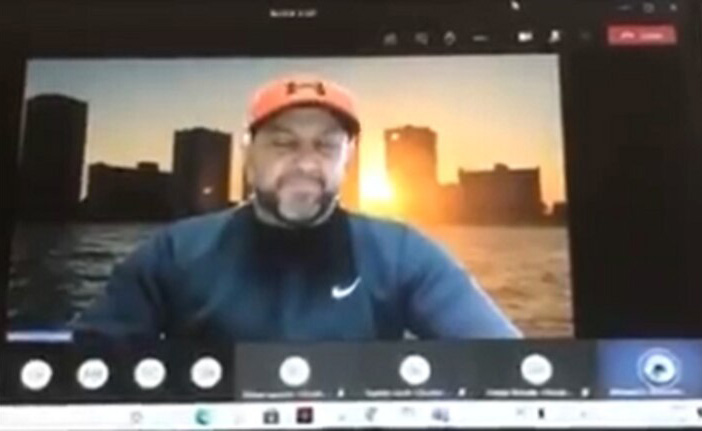 According to South Florida's Sun-Sentinel, during the virtual Global Perspectives & Research class, students heard a woman screaming in "ecstasy."

Students circulated two videos on Twitter, in which Braeseke looked down as the woman supposedly screamed, while not exhibiting a clear expression.

Ruby said his friend used an audio search program to match the sound to a video on Twitter of a woman apparently having an orgasm while getting a body piercing. 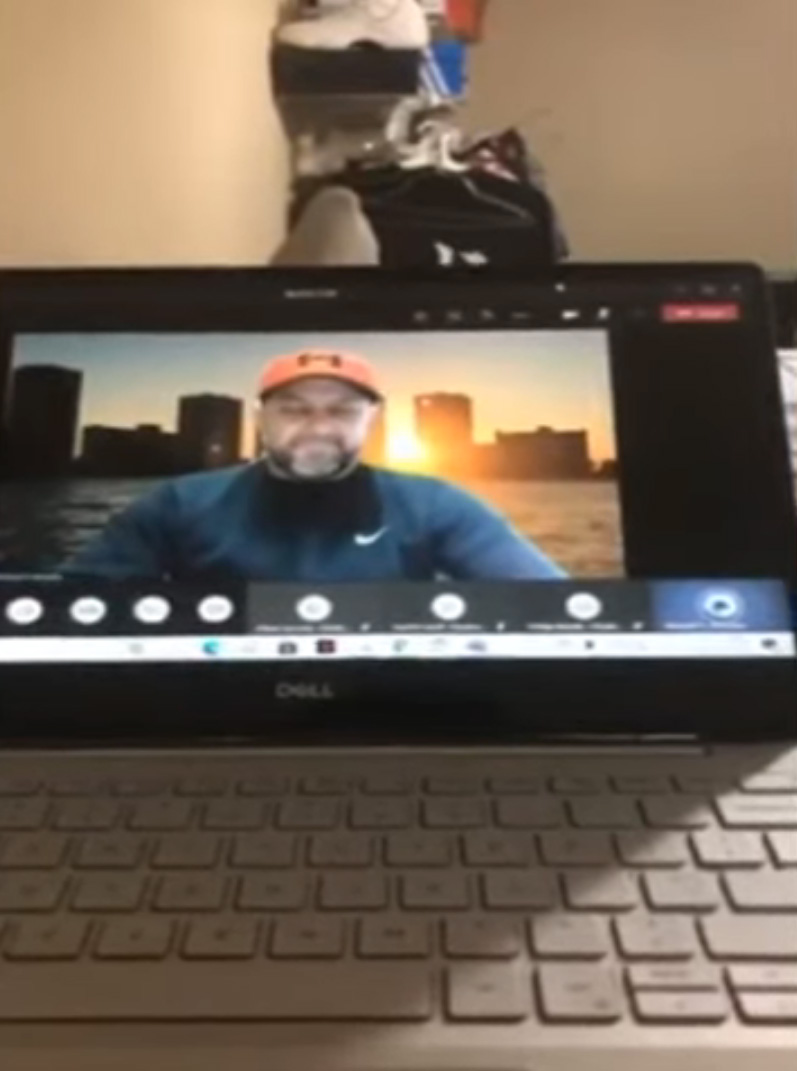 In his tweet on Monday night, Ruby tagged the school’s principal Patricia Brown and asked why Braeseke was able to watch the video while instructing students.

Brown promised to look into the incident.

“My students’ welfare is always of the utmost importance & always will be. As a survivor myself, I would never ignore concerns expressed,” the principal wrote. 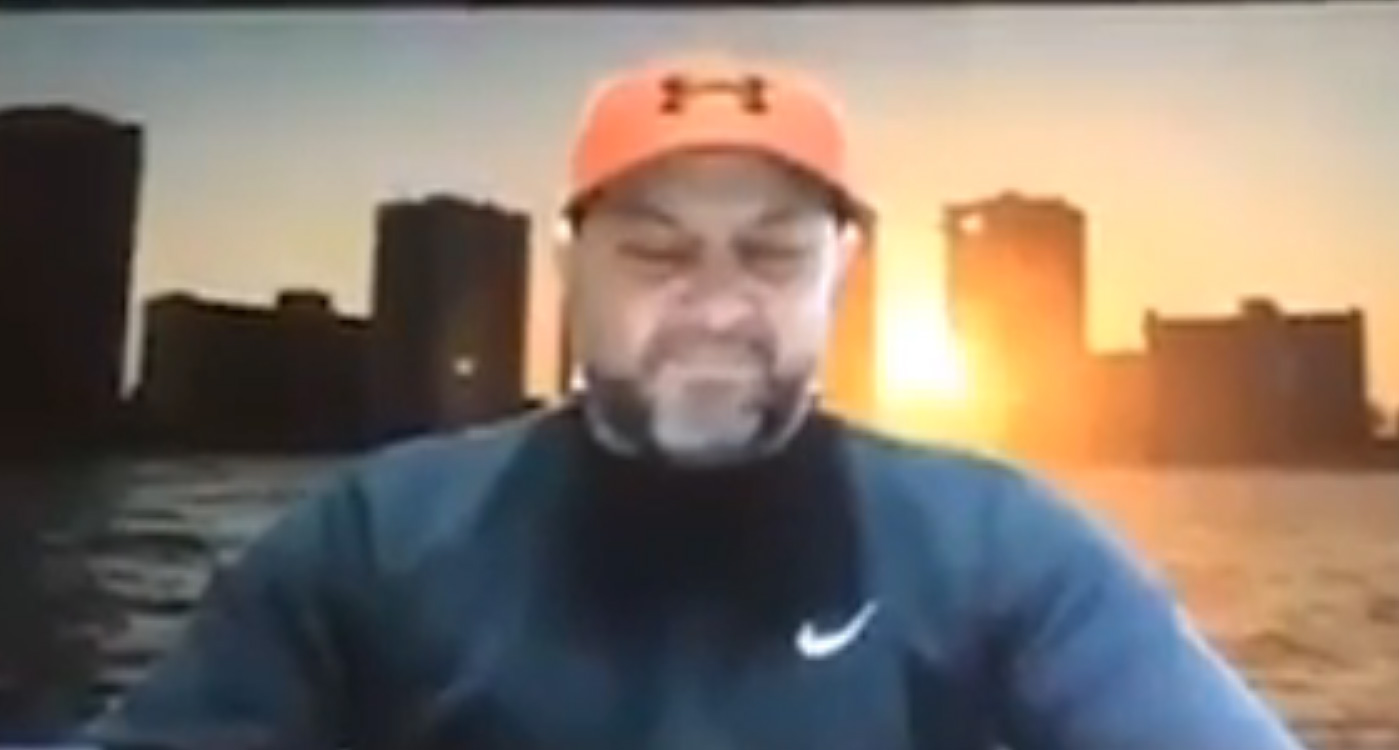 “Social media is not the best medium to address issues of this importance. Please encourage others to email/ call me. They ARE loved & valued!”

Braeseke did not instruct students this week because of midterm exams, but has not been reassigned, the school district’s chief communications officer, Kathy Koch, said.

“When school leaders were made aware of the alleged teacher misconduct during a virtual class, they took immediate action and began to look into allegations and follow proper protocols prior to social media posts,” her office stated.

“Proctors have been assigned to monitor testing – including this teacher’s class.

“The district and school administration remain committed to the safety and emotional well-being of students.”

The district’s special investigative unit is probing the matter.

Braeseke has worked in the school district for two decades and reportedly made $56,000 annually.