A TEACHER who had her face burned off in a horrific accident heartbreakingly gave her husband permission to leave her as she came to terms with her injuries.

Halie Tennant, 29, from Victoria in Australia, was dozing in a deckchair when she fell headfirst into a roaring campfire leaving her covered with burns. 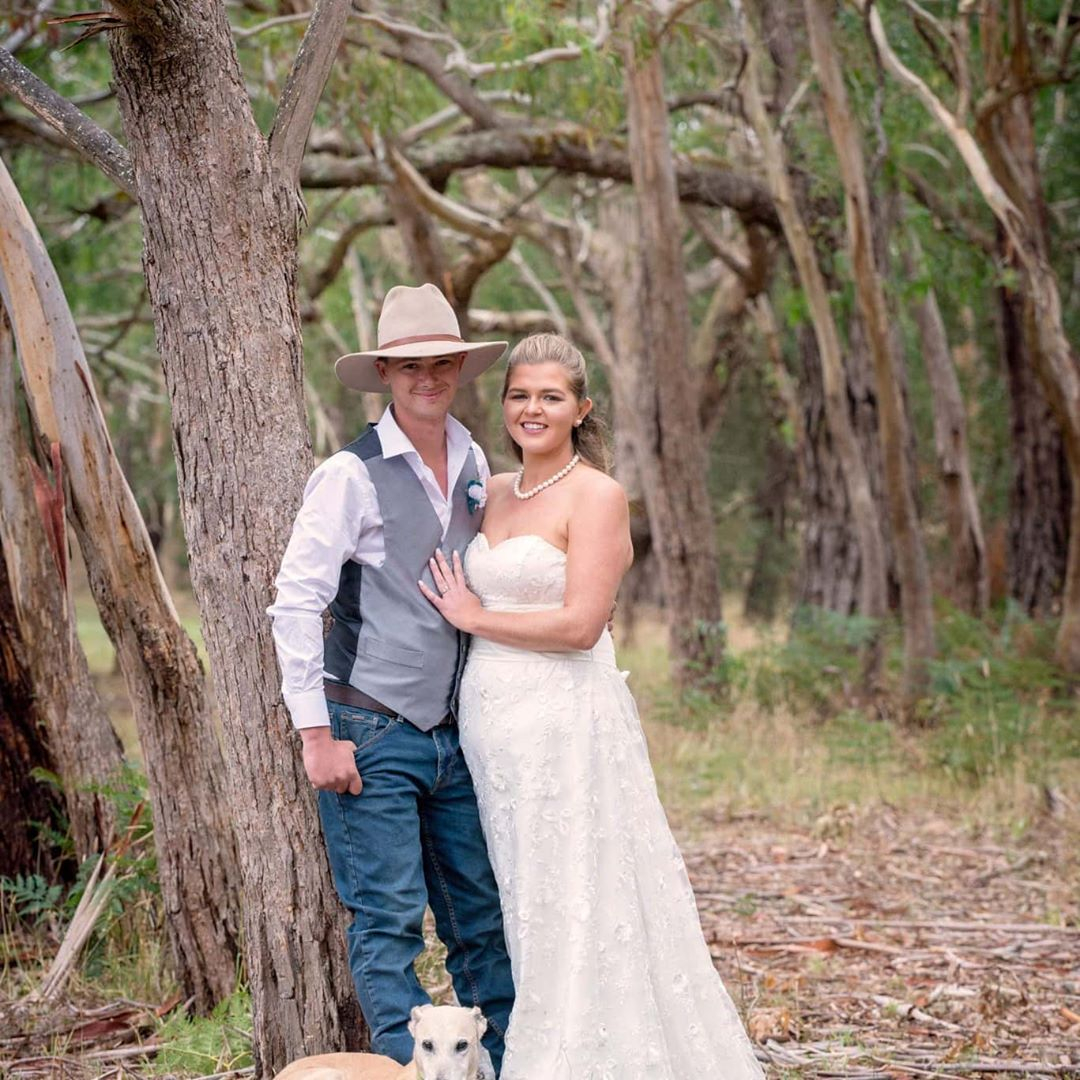 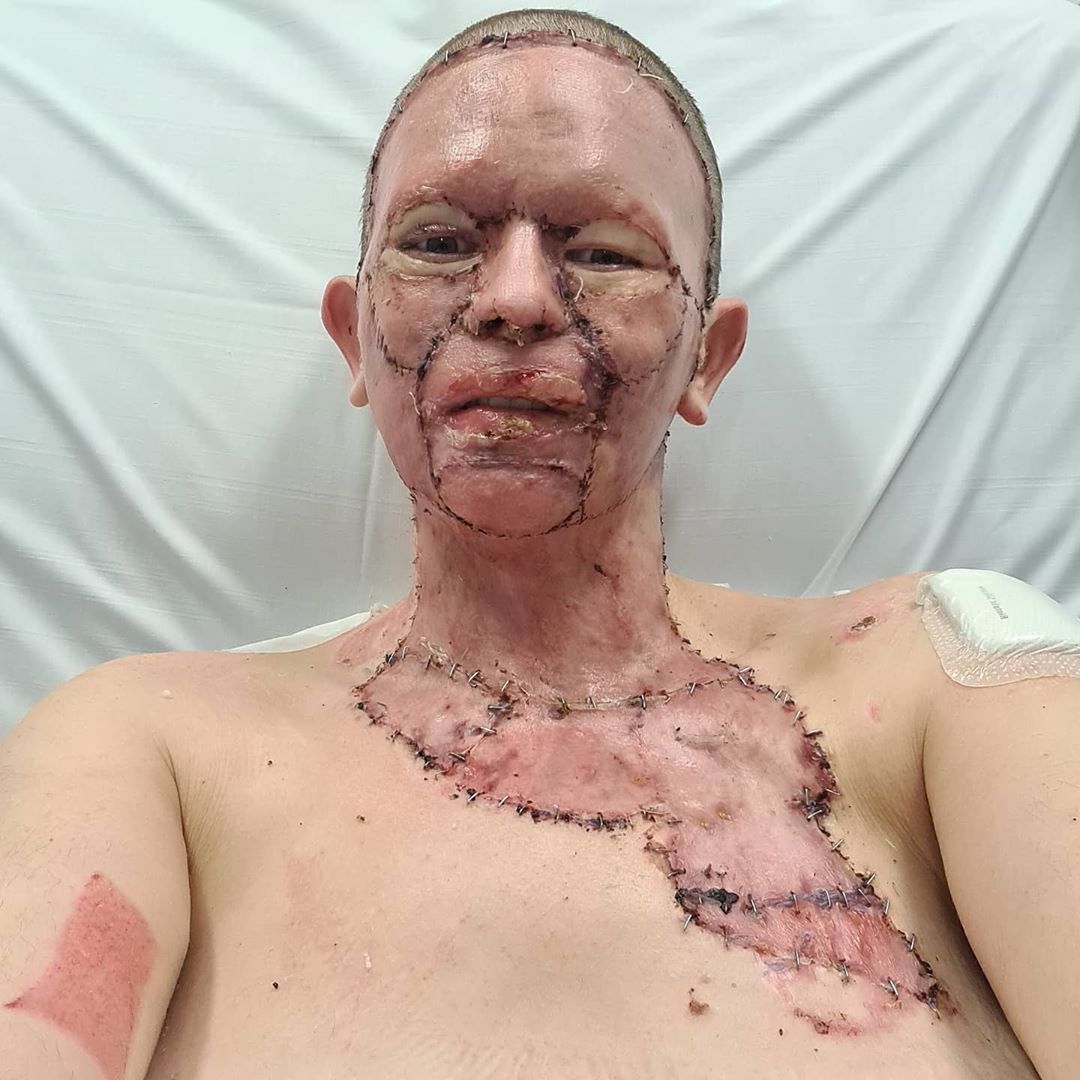 Months later she continues to recover as she underwent several surgeries and skin grafts after spending eight days in a coma.

She has now opened up about her ordeal in a piece for Aussie magazine That's Life – including her devastating offer to husband Matthew.

"If this is too much, you can leave," she told him.

Her husband however vowed to stick by her, replying "no way, I love you".

Halie, a primary school teacher, said: "It was reassuring, but I still struggled to deal with how I looked.

"My face was covered in burns and scars – my identity had gone. Despite it all, I knew I was very lucky to be alive."

She added: "My face was covered in burns and scars – my identity had gone."

Hailie had gone on the camping trip to decompress after suffering a miscarriage – dealing with the heartbreak after being "over the moon" when she fell pregnant.

She said: "The grief had hit me hard, so I decided to go camping for the night as an escape.

"Talking it through with Kenzie in the quiet hum of nature, I started to unwind.

"But the next thing I knew, I was waking with a start. Then I realised my face was tightly bound in bandages." 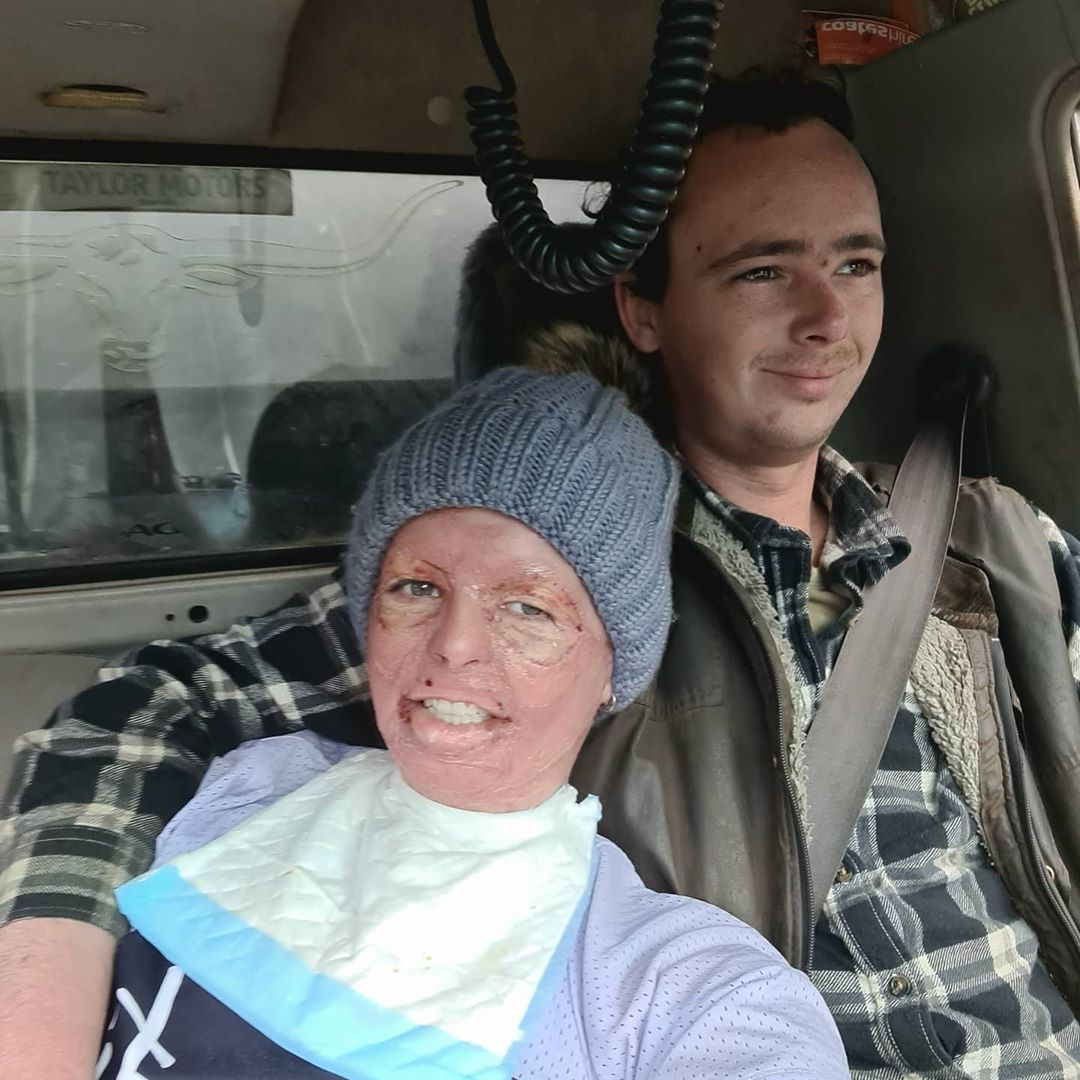 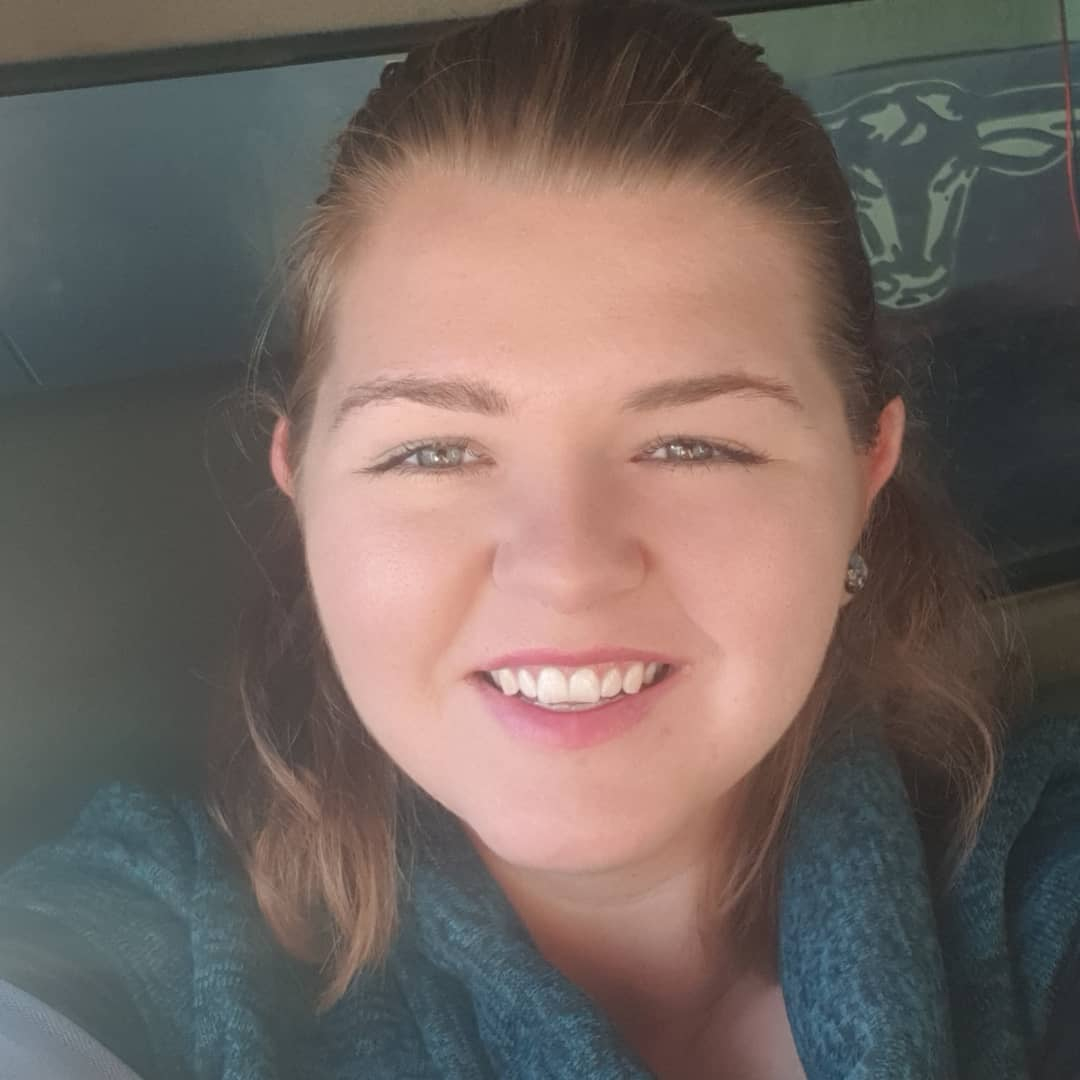 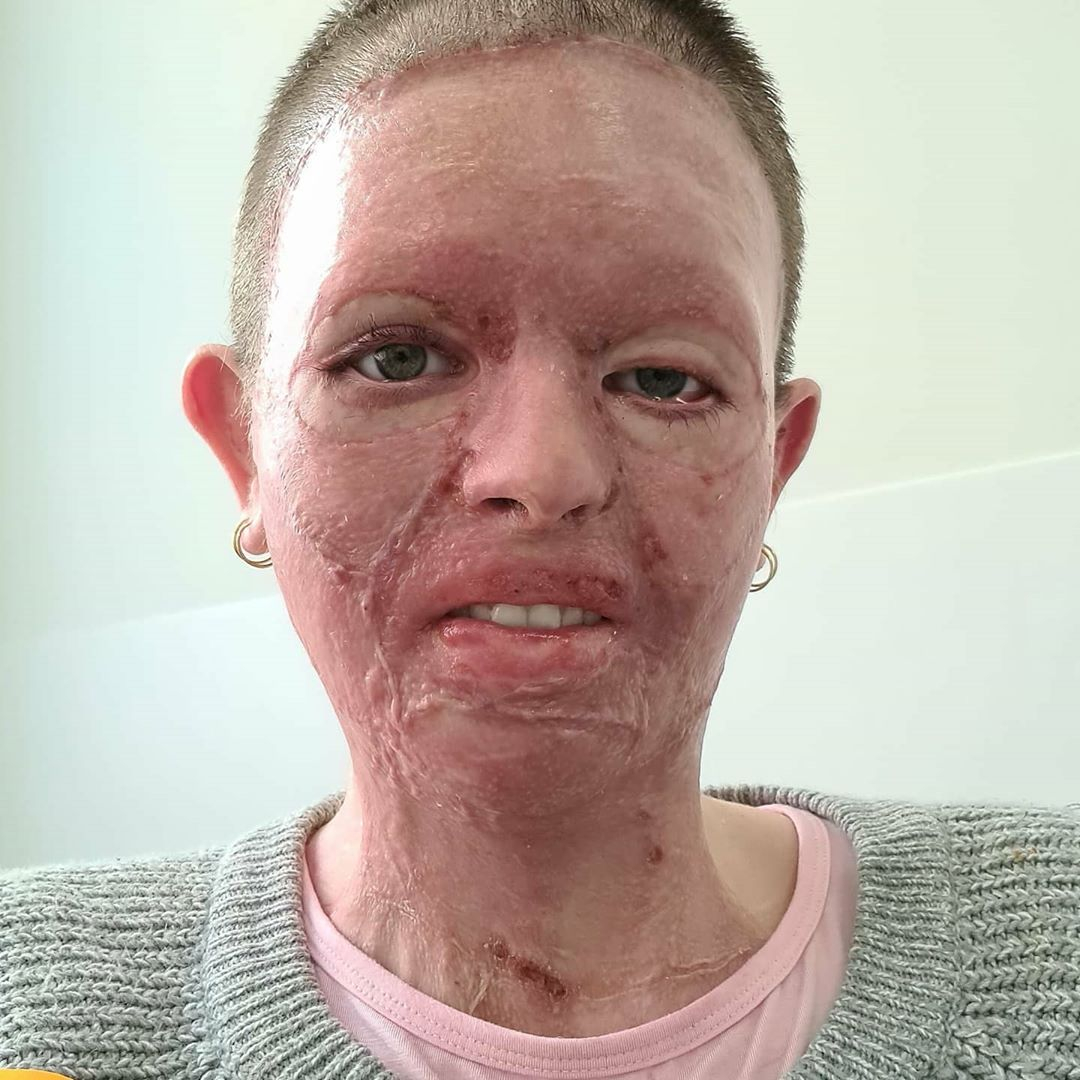 Hailie had gone on the trip with her pal Kenzie, describing sleeping under the stars in nature as an "escape".

One night, Kenzie heard a strange murmuring noise and was shocked at the site of Halie lying head first in the campfire seemingly unconscious.

Doctors believe pain receptors in Hailie's face had been burned off so quickly she didn't have a chance to realise what had happened.

Springing into action, Kenzie pulled herfrom the fire, quite possibly saving her life, and poured ice cold water over the woman's terribly burnt face to cool it down.

The pair drove the short one mile ride home.

Upon arrival, Halie’s husband Mathew kept her calm and her face cool by running it under a cold tap while an ambulance, an intensive care ambulance and air ambulance rushed to the scene.

With emergency officials quickly realising the severity of her injuries, Halie was rushed to the ICU at The Alfred Hospital, Melbourne. 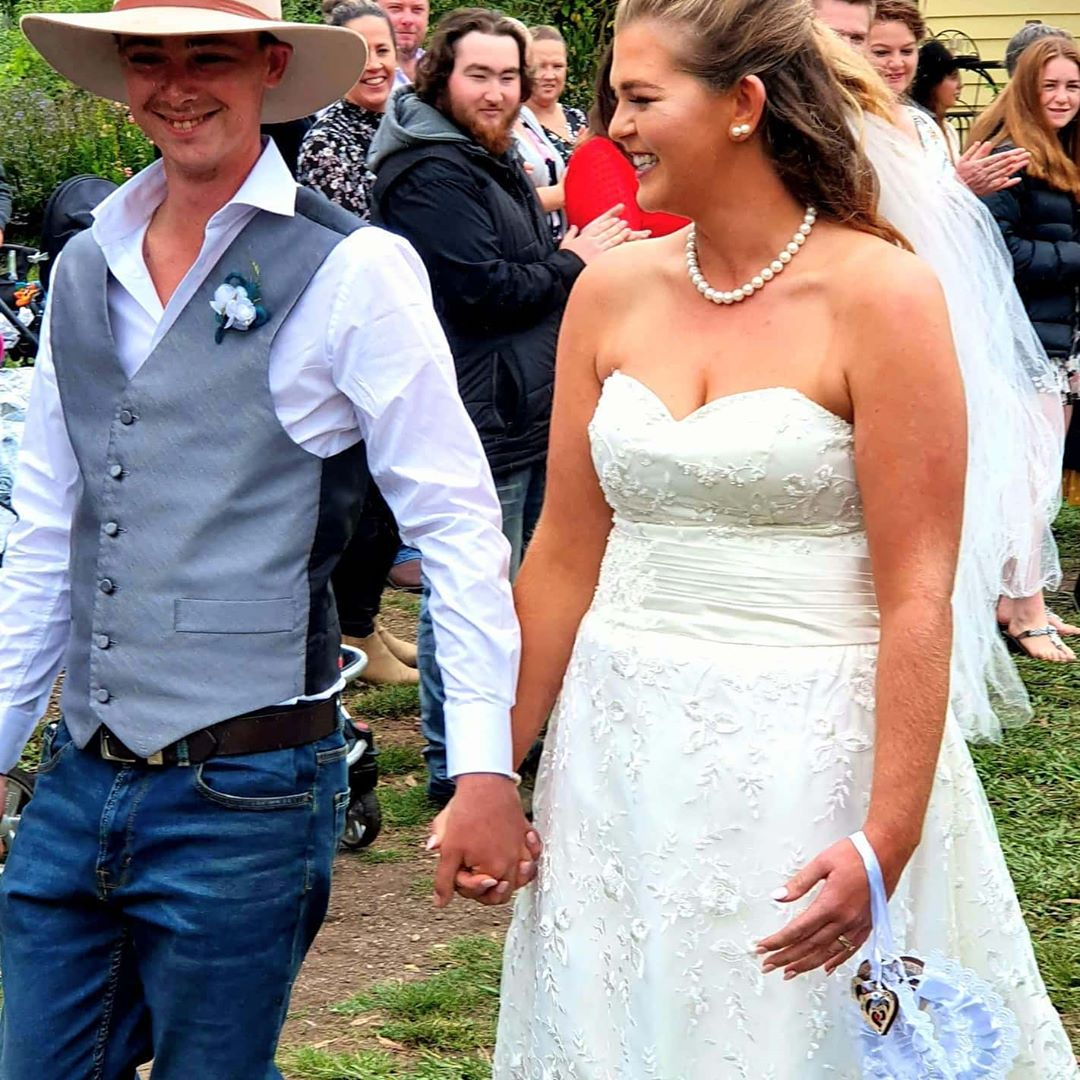 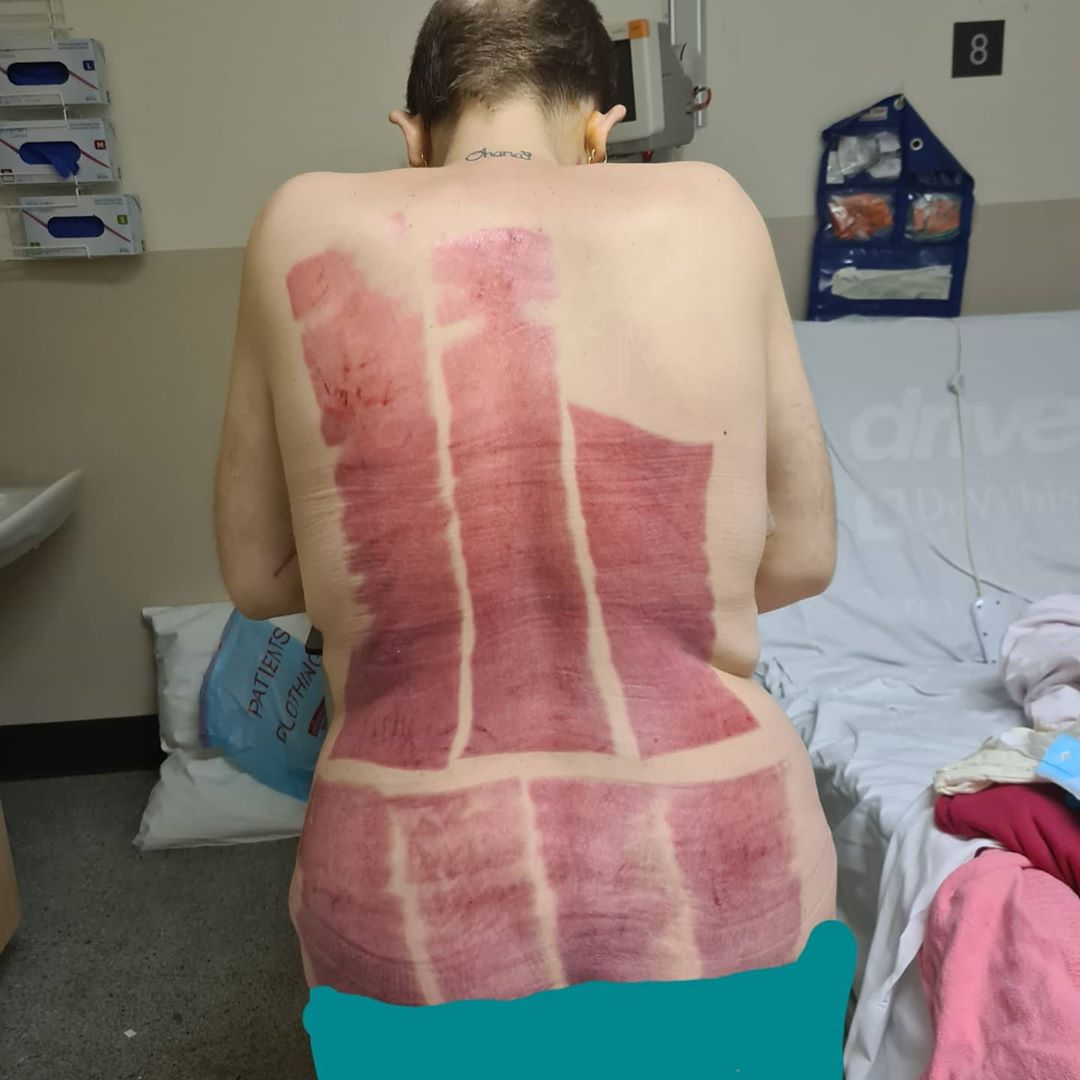 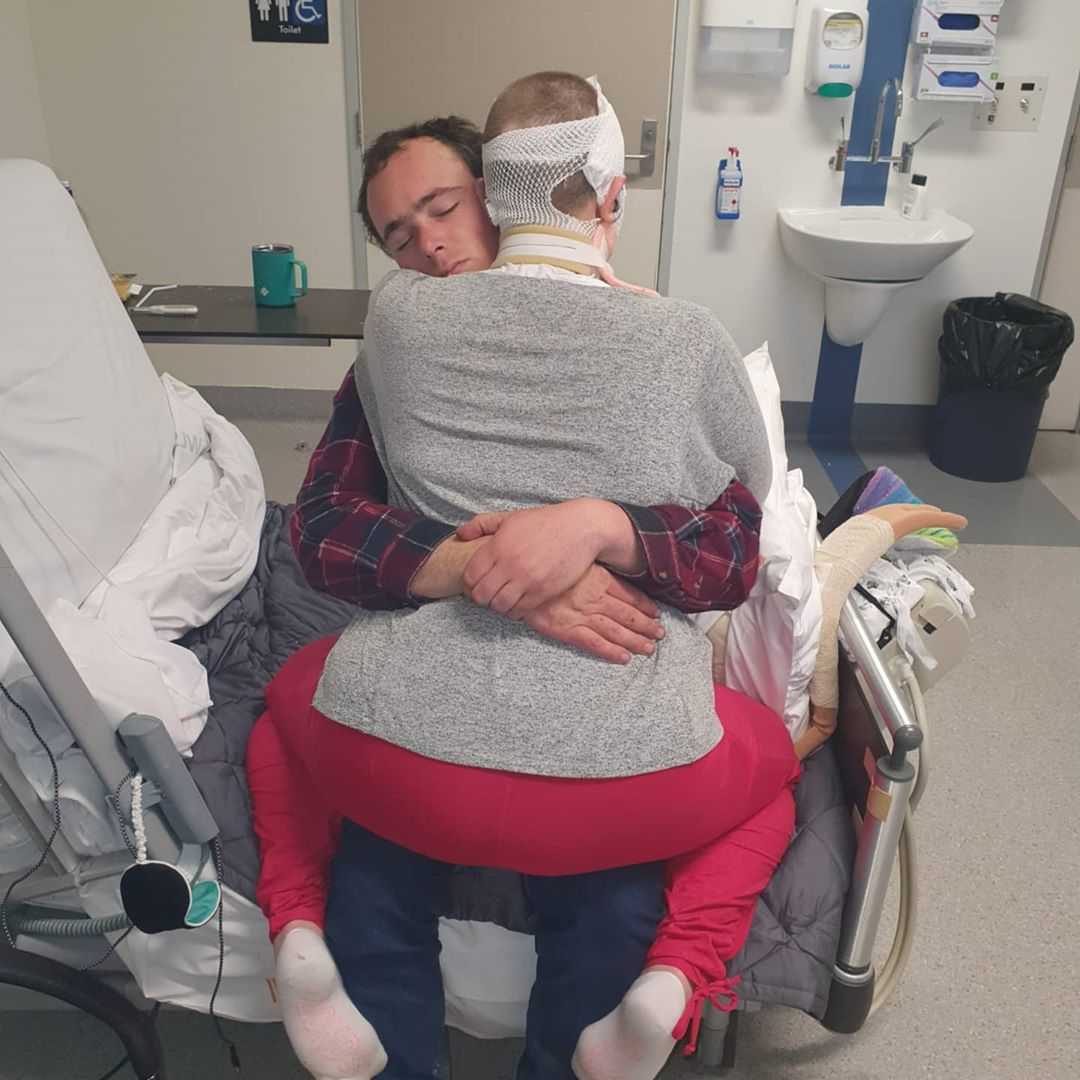 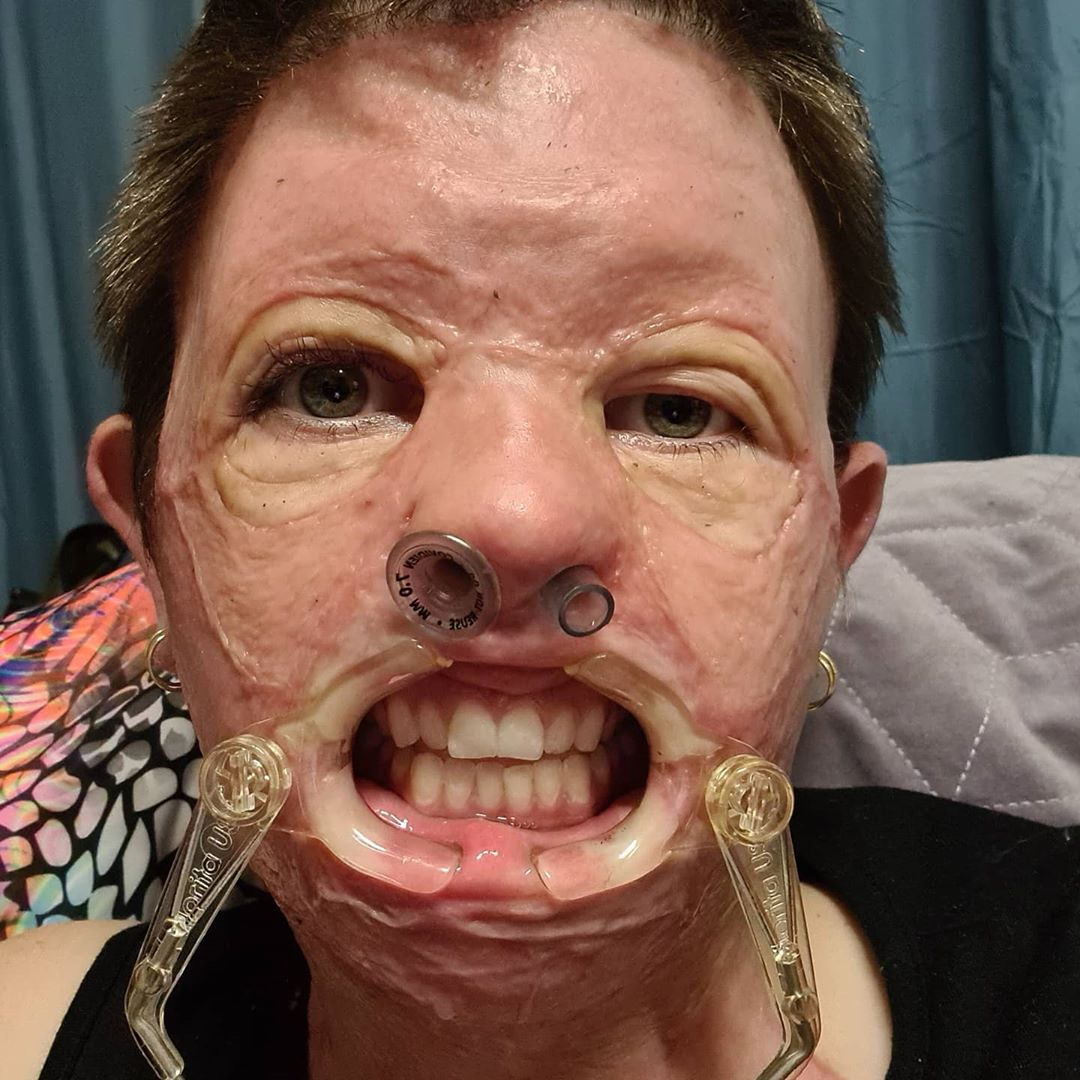 Hailie was left with six per cent burns over her, with all of her face suffering third to fourth degree burns.

She said: "I was wrapped in bandages from my head, right down to my ribcage."

The teacher still has not recollection of how she fell into the fire, but believes she must have somehow tipped out her chair.

Despite not being a vain person, she said: “Your face and its characteristics are important in how you recognise yourself”.

“Not knowing who you are any more is a hard thing to come to terms with."

She said she burst into tears while looking at her own photo with her psychologist – but is now starting to come to terms with her injuries.

Halie has vowed to return to work and keep going, despite getting some cruel comments – including one man who taunted her "you look like a zombie".

She said: "I think of my accident as a wake up call, a second chance to do better, to be better and to look after me better."