TECH companies will be forced to hand over the messages of paedos and terrorists under a landmark deal with the US. 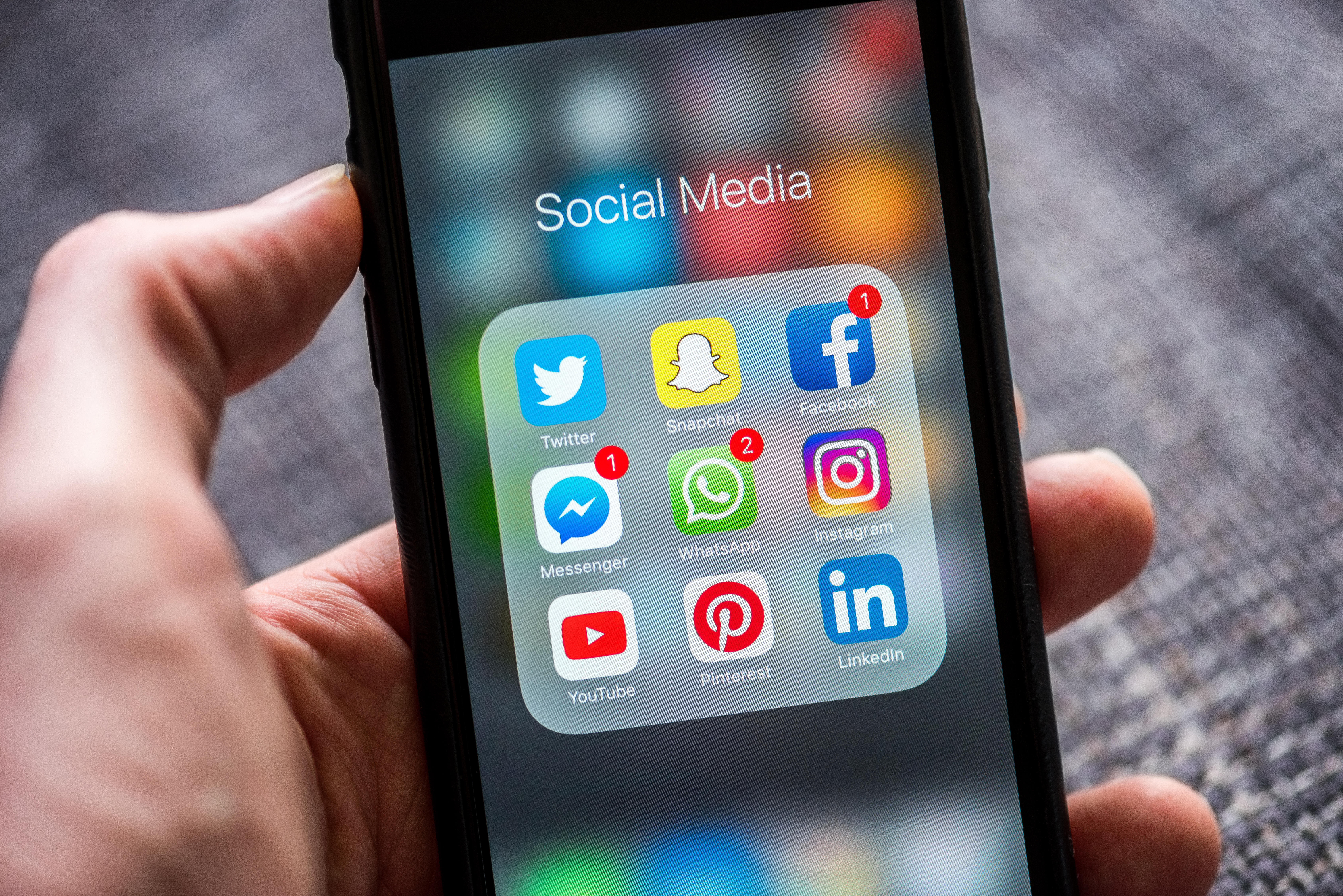 She also blasted Facebook’s plans to encrypt all its messages — warning it will make the fight against crime far harder.

The new deal with America means it will take cops just a few days to get information rather than up to two years.

Ms Patel said: “Terrorists and paedophiles continue to exploit the internet to spread messages of hate, plan attacks on our citizens and target the most vulnerable.

“This historic agreement will dramatically speed up investigations, allowing law enforcement agencies to protect the public.”

She and US Attorney General William Barr also savaged Mark Zuckerberg’s plans to encrypt all messages on Facebook.

They wrote to him asking that he pull the plug on the proposals — warning that the measures would “put citizens and societies at risk” by “eroding a company’s ability to detect and respond to illegal content”.

The Demos think-tank said the information could be used to work out what health conditions users could have.

Firms could bar users from viewing their ads because they had shown an interest in a certain charity.

Demos called for Facebook to stop giving details of the charities their users like to private advertisers.

Facebook makes millions of reports to the cops every year, helping the find and arrest thousands of criminals.

The letter states: “Our understanding is that much of this activity, which is critical to protecting children and fighting terrorism, will no longer be possible if Facebook implements its proposals as planned.”

Ms Patel added: “Companies cannot operate with impunity where lives and the safety of our children is at stake. If Mr Zuckerberg really has a credible plan to protect Facebook’s users, it’s time he let us know what it is.” 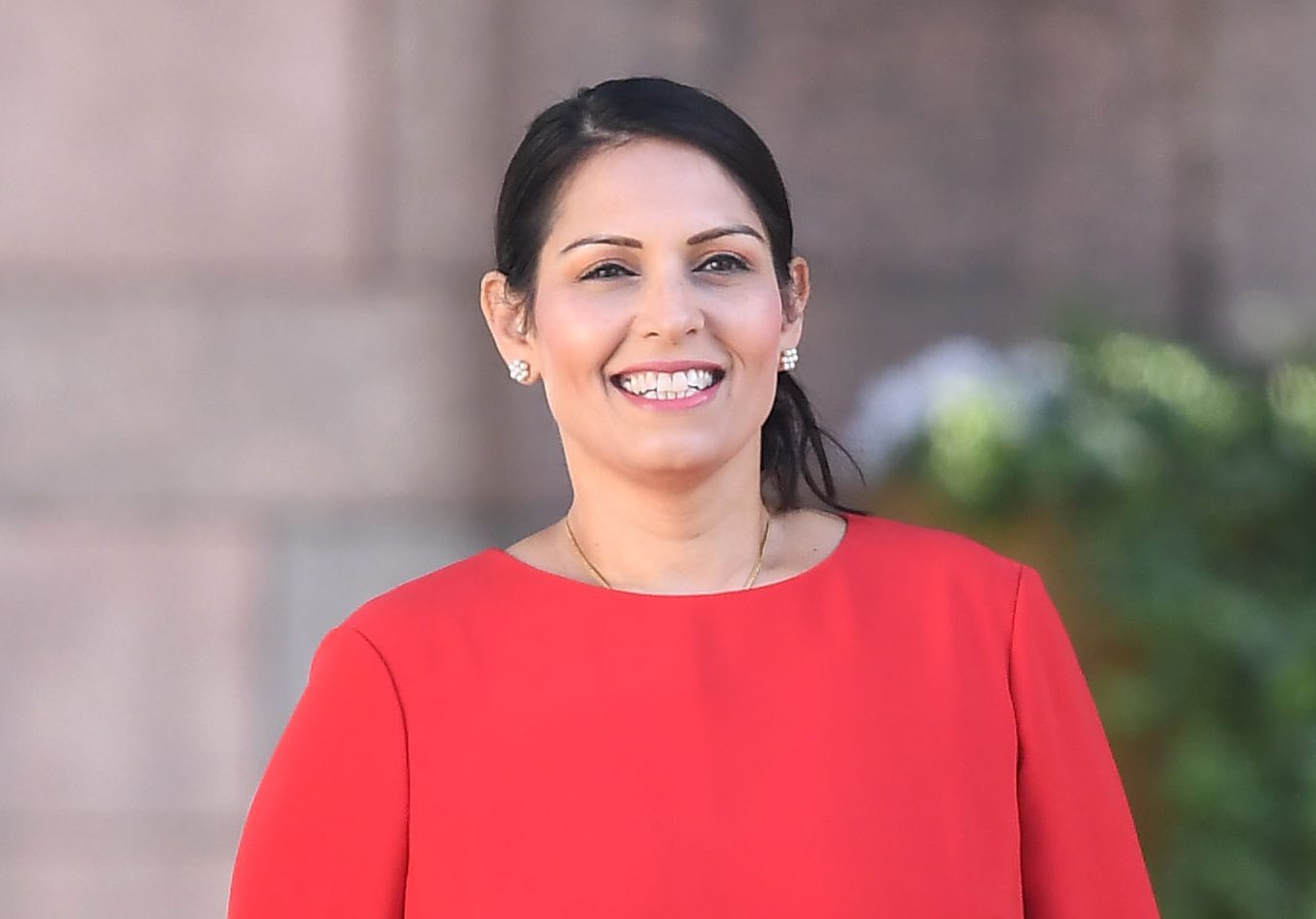