A TEENAGER has been charged with killing an elderly Army veteran who died after being punched in the head while waiting for a bus.

Dennis Clarke, 82, was attacked in the bus station in Derby as he returned from a fishing trip on May 6. 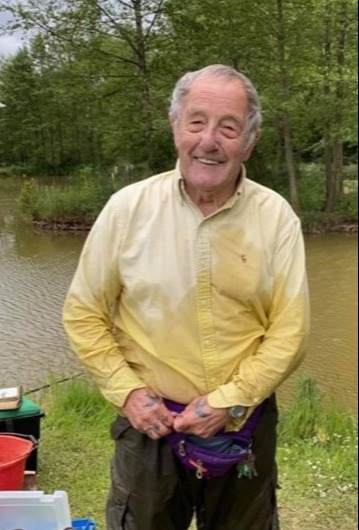 Police have now charged a 16-year-old boy with manslaughter.

He has been remanded in custody to appear at Derby Magistrates' Court today.

Two other teens – including a 13-year-old boy – have been released with no further action.

His pal Kath Foster said he was “a lovely old man who never had a bad word to say about anybody and didn’t have a bad bone in his body.”

She added: “He was fit, active and healthy and he was looking forward to reaching 100 to get his Telegram from the Queen.

"He probably would have made it if his life hadn’t been so cruelly taken away.

“What happened is mind blowing and just so senseless.”

Kath, 73, explained: “He’s always got the bus into town every Thursday. The last time I saw him was on the day he was attacked.

"I waved at him and said ‘Have a drink for me.’

“He grinned back, he always had a smile on his face. That was the last time I saw him." 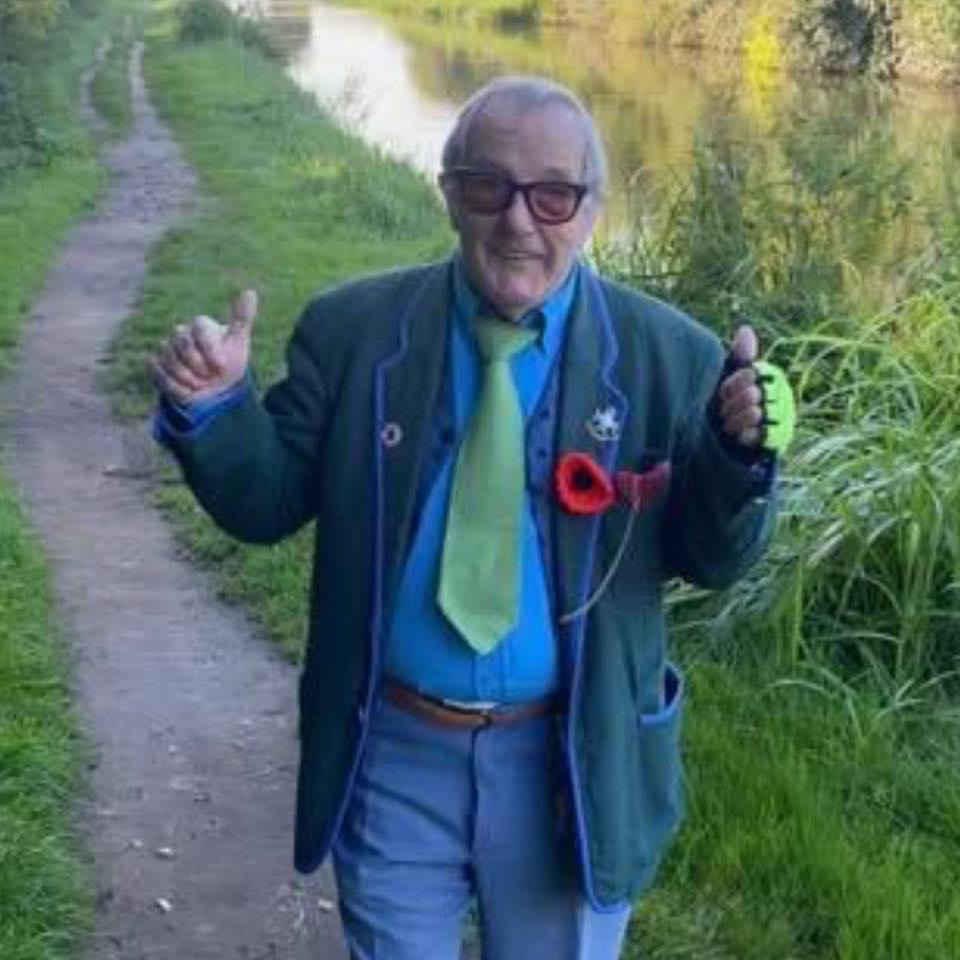