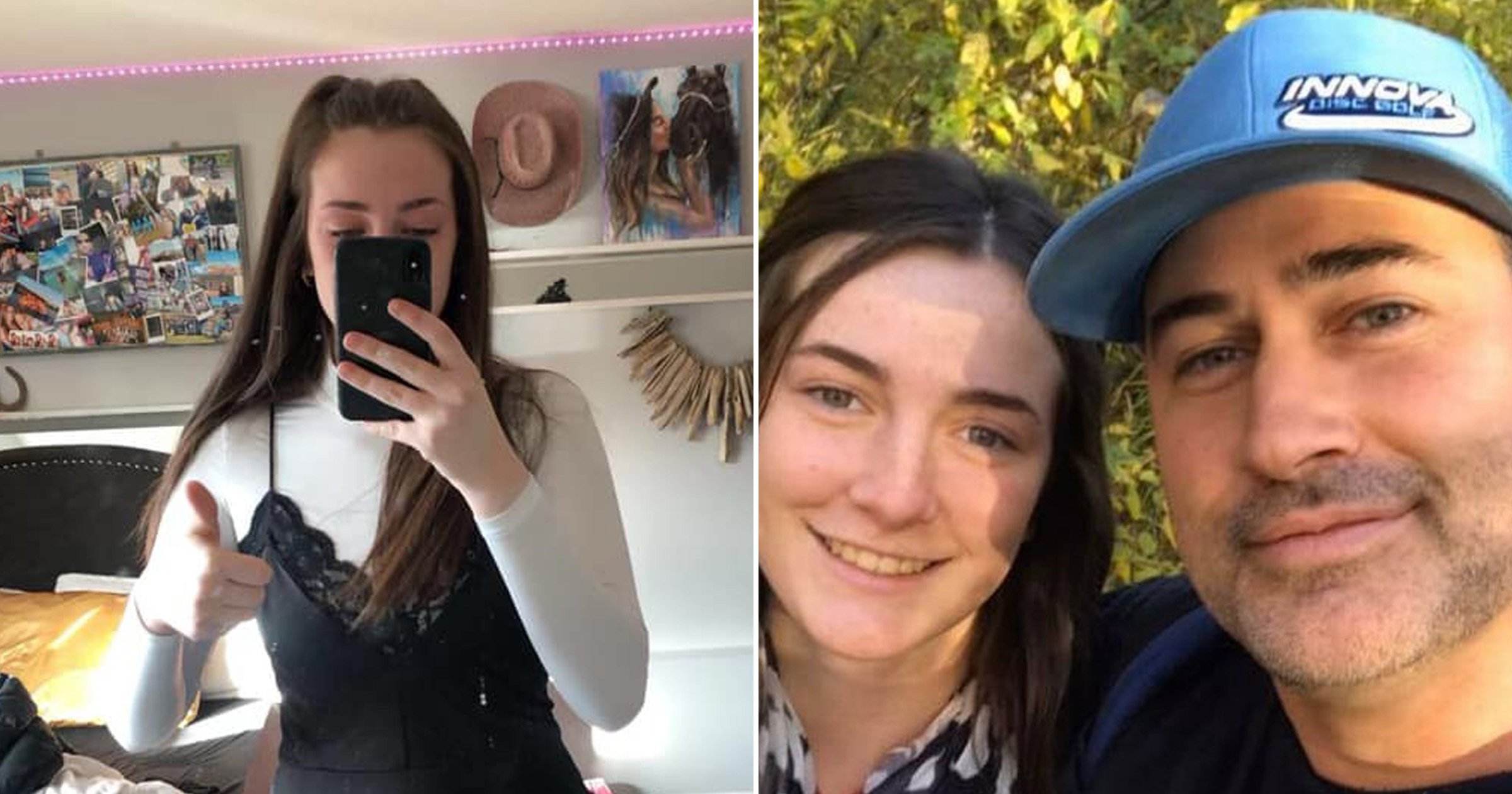 A teenage girl who claims she was sent home from school because ‘her outfit was inappropriate’ never returned to the classroom.

Karis Wilson’s dad Christopher went viral in February last year when he wrote on social media that his daughter was forced to leave because her dress ‘could make a male teacher feel awkward’.

Pictures showed the now-18-year-old wearing a long-sleeve, white turtle neck jumper underneath a knee-length black dress with lace trims around the edges.

Karis and her dad claim a female teacher at NorKam Senior Secondary School, in Kamloops, Canada pulled Karis out of class.

The teacher allegedly told the young girl her outfit reminded her of ‘lingerie’ and the principal is said to have agreed the dress was not appropriate.

Karis initially went back to school but became very stressed about what to wear to class, her dad told the Daily Star.

‘It became more about caring about what to wear to school than going for the education’, Christopher said. 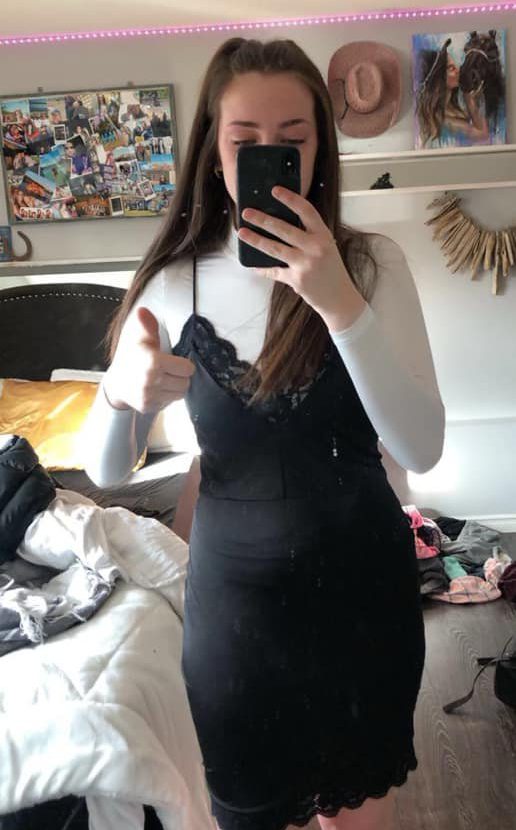 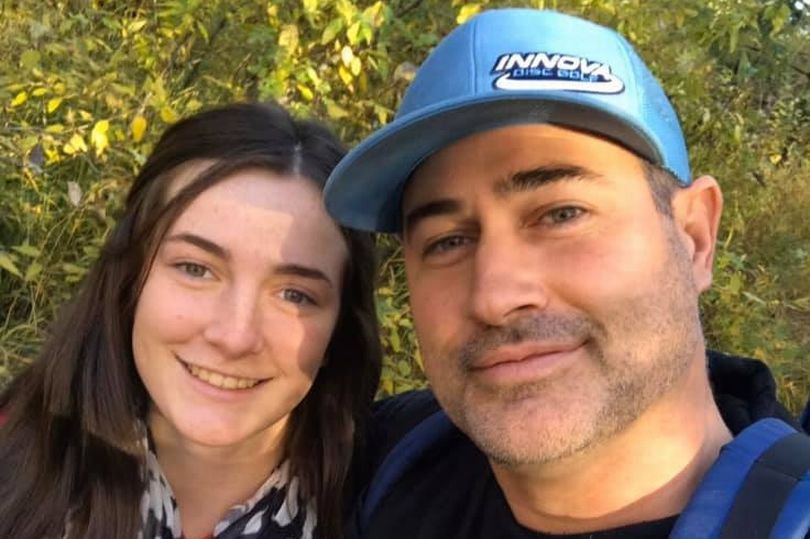 Karis was conflicted over ‘conforming and wearing tracksuit pants and a hoodie’ or ‘rubbing it in the school’s face and wearing something pretty’.

Eventually, the teenager and her dad decided for her to finish school from home – although she did manage to graduate with all of her friends.

Christopher explained how Karis, who is now in her first year of university, did in fact often wear a tracksuit and a hoodie to school.

He said: ‘She had a snowboarding accident a month or two ago and couldn’t be active for a while. She had started going to the gym and feel better about herself.

‘The one day she decided to wear a dress and feel good about herself, this is how they reacted.’ 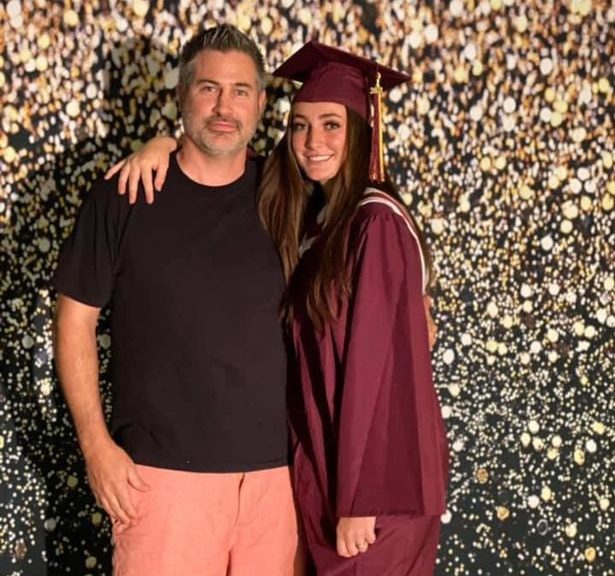 At the time, the British Columbia Ministry of Education said it would conduct an ‘internal review’ of the disagreement.

The district’s superintendent of schools, Dr. Terry Sullivan, said the local government was ‘concerned about the allegations’ and would review what happened.

‘Whenever a parent is concerned about their child at school we want to work with them for the best outcome for the student,’ he added.

It is not clear whether an investigation took place or what the outcome was.

Metro.co.uk has contacted both the British Columbia Ministry of Education and NorKam Senior Secondary School for comment.