A TEENAGE boy has died last night after a car being pursued by police crashed into a wall in Greater Manchester.

Police say the 16-year-old boy was pronounced dead at the scene of the collision in Stalybridge. 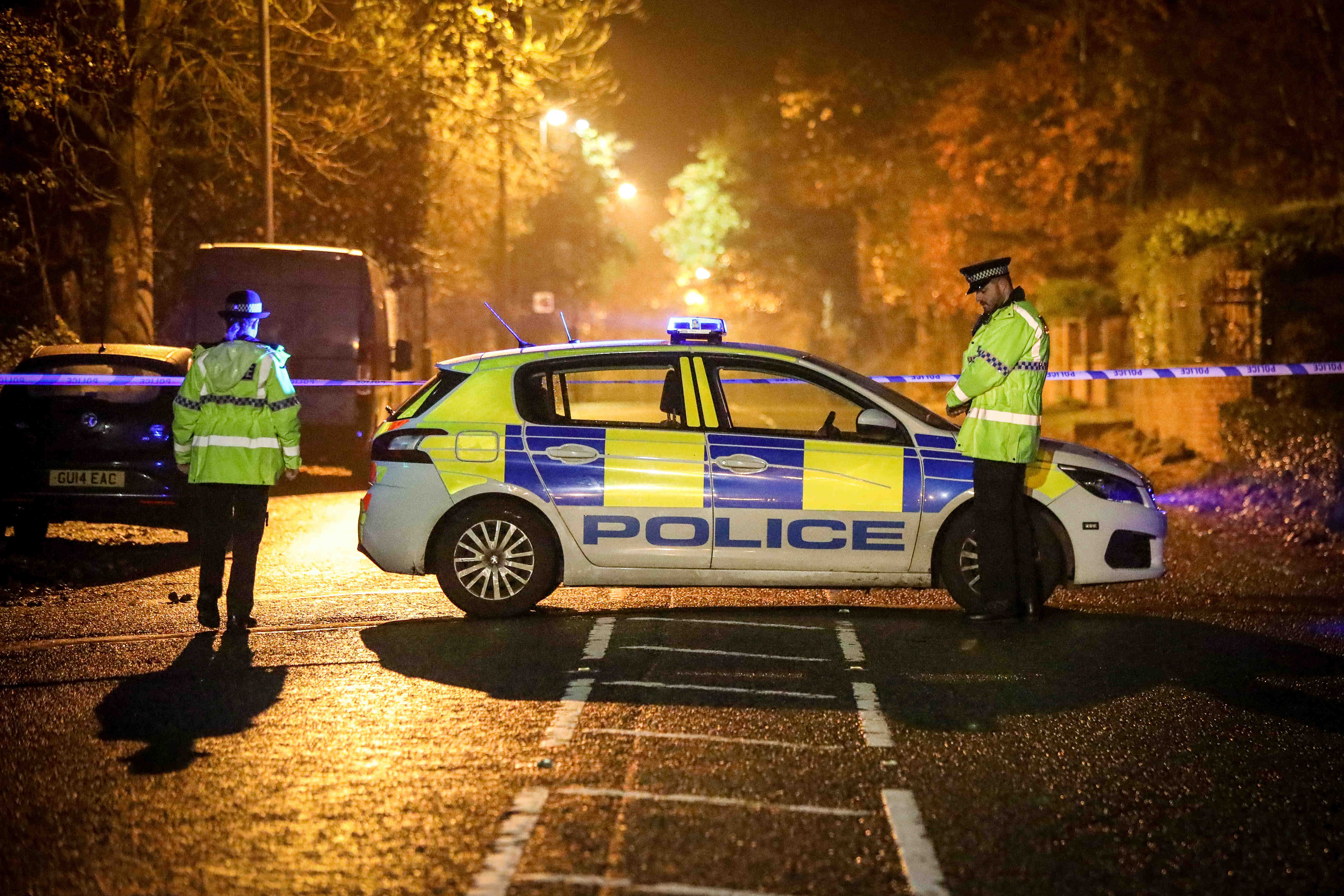 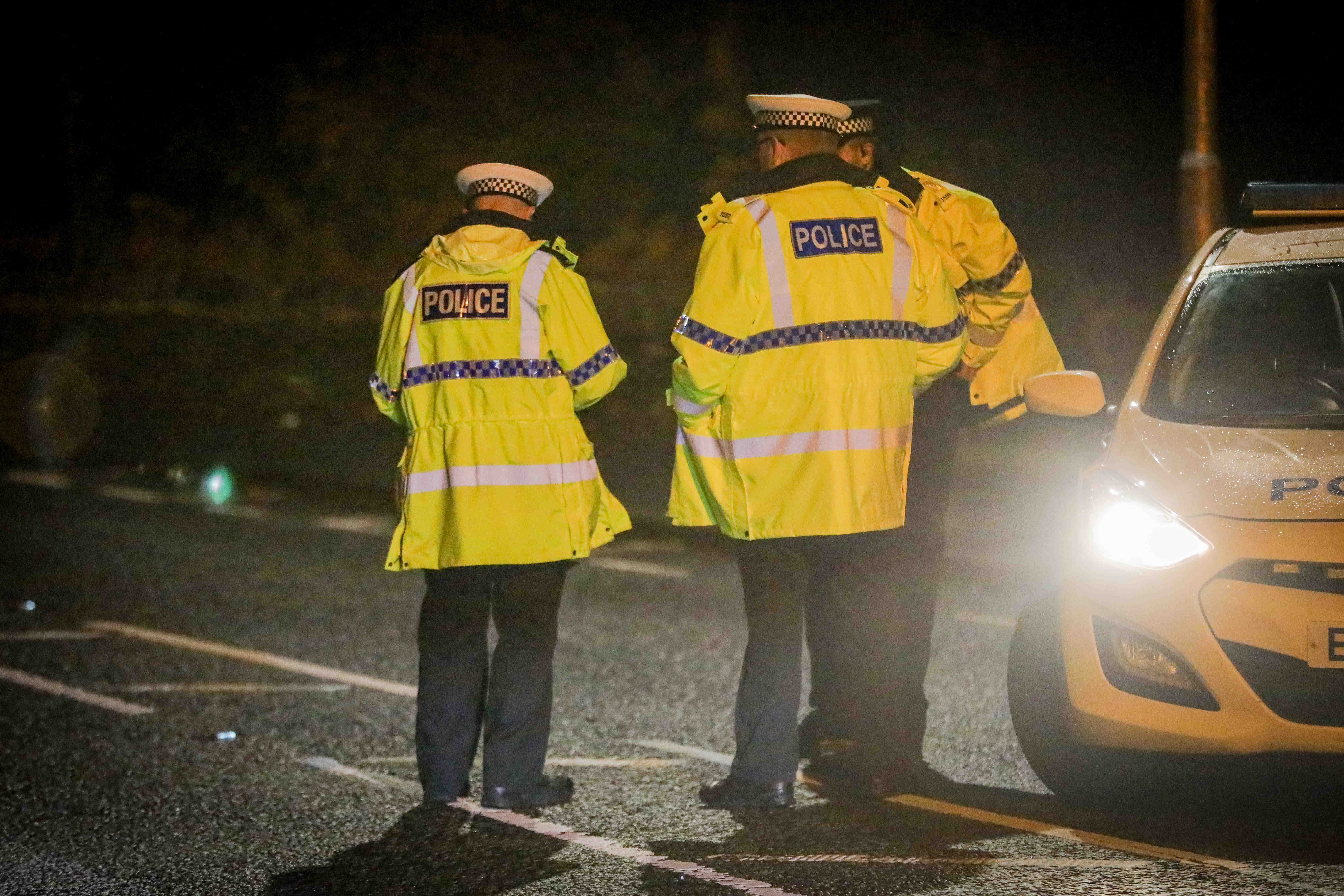 Greater Manchester Police (GMP) said officers were called to a report of an attempted burglary in Ambleside, Stalybridge, shortly after 6pm.

They then followed a Volkswagen Golf thought to be involved.

The car then collided with the wall on Wakefield Road at about 6.30pm and a second teenager, also aged 16, was taken to hospital in a serious condition.

Inquiries are continuing and a cordon is in place while an investigation takes place.

GMP said the incident has been referred to its Professional Standards Branch and the IOPC in line with standard procedure. 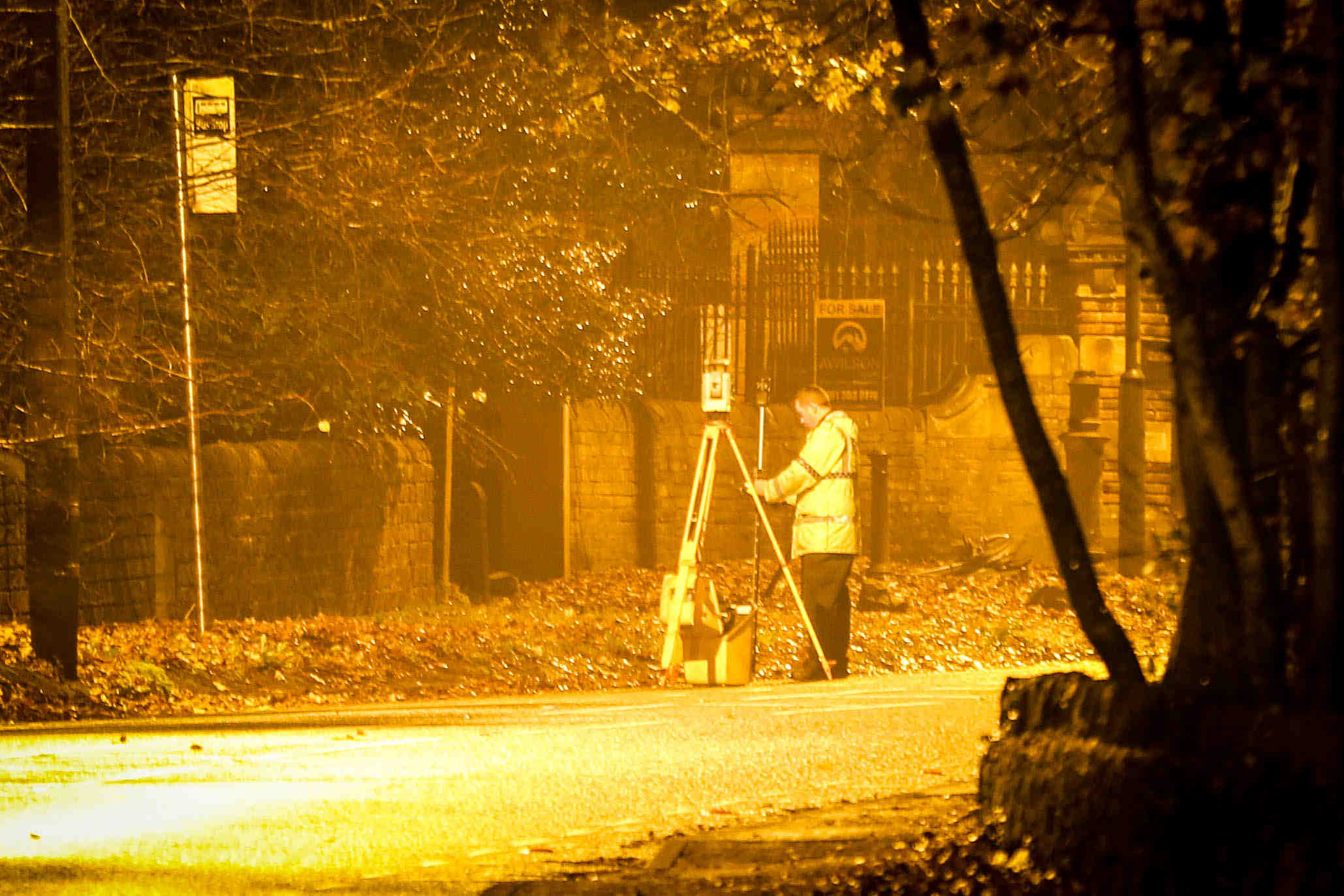 A Greater Manchester Fire and Rescue Service spokesperson said: “Just before 6:30 pm this evening, two fire engines and the Technical Response Unit from Stalybridge and Ashton-under-Lyne fire stations were called to a road traffic collision involving one vehicle on Wakefield Road, Stalybridge."