A HUSBAND and wife killed a bear that broke into their home while their children slept.

They were both injured after fighting off the bear as it attacked them on Friday evening. 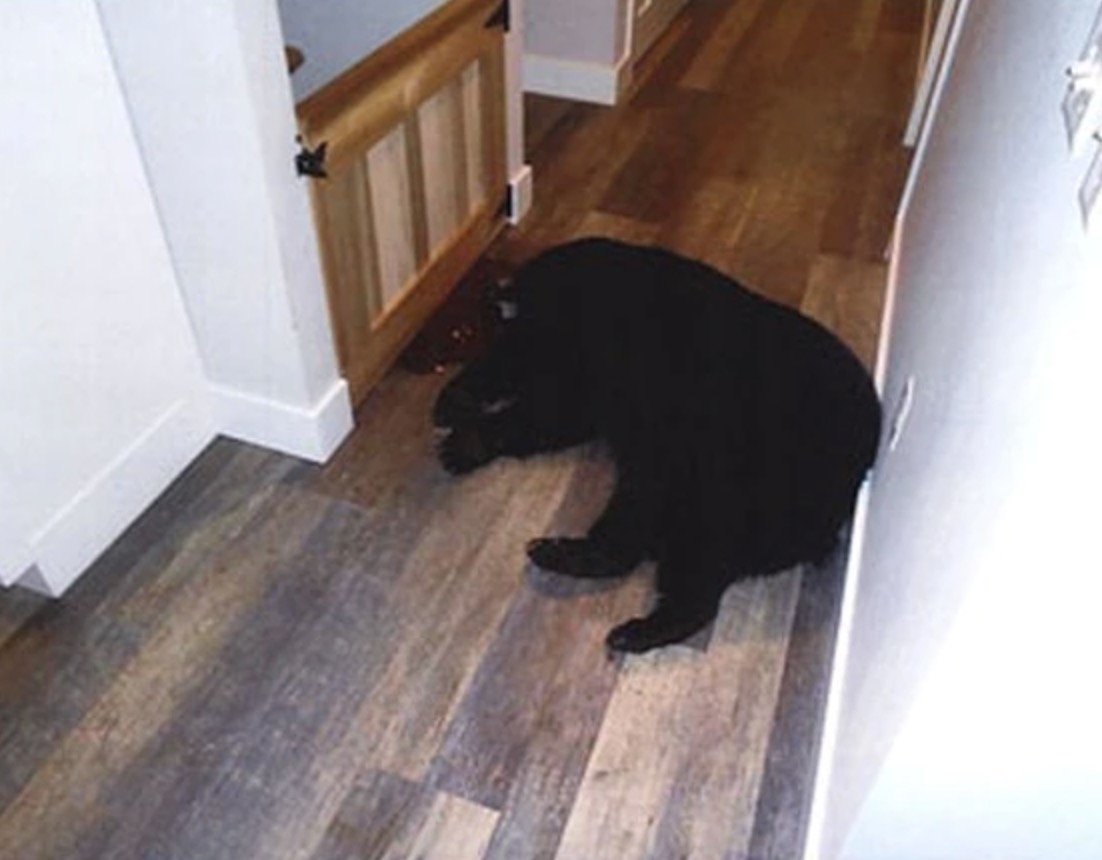 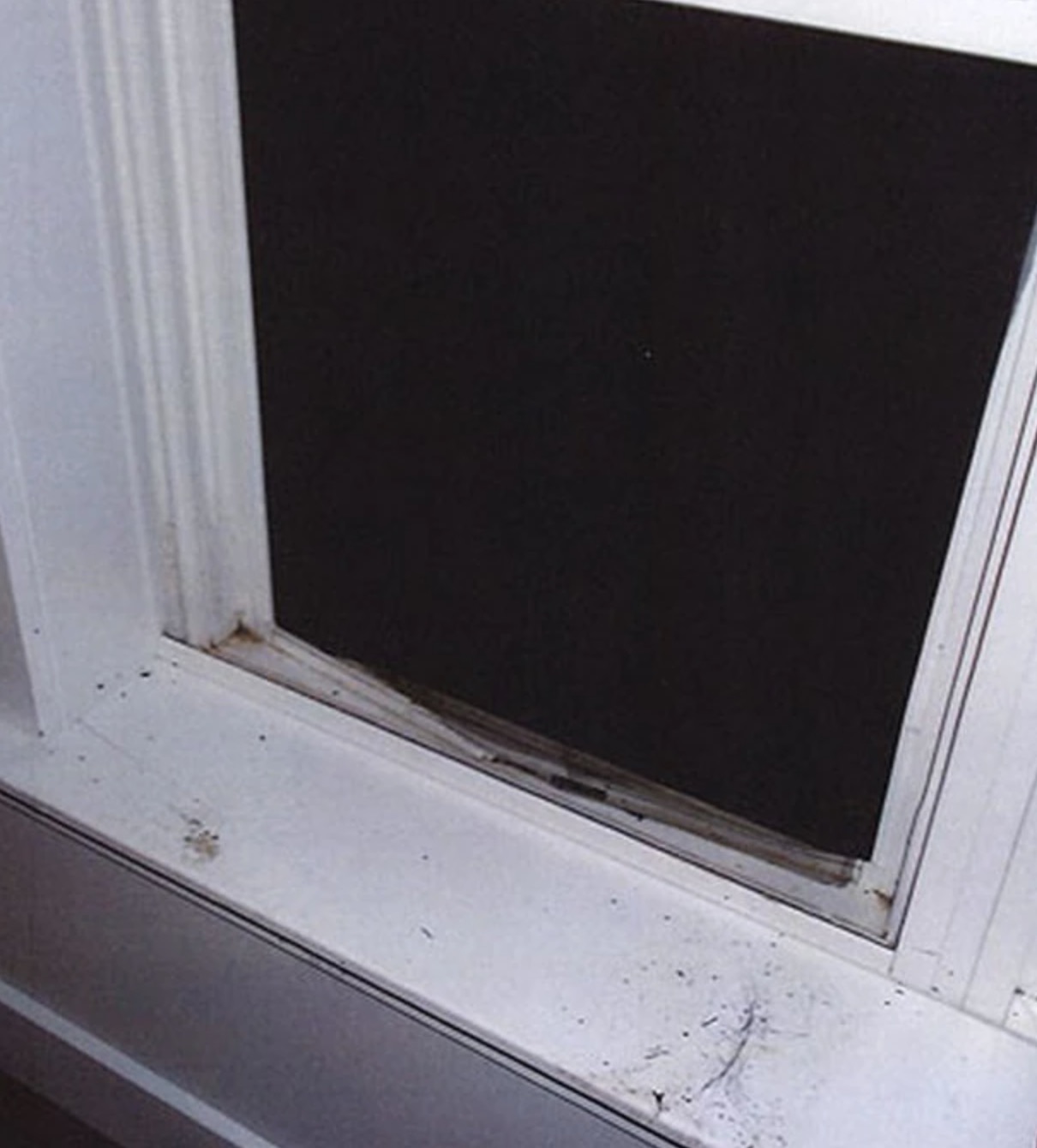 At one point they were able to stab the bear with a kitchen knife before the husband was able to retrieve a firearm, reports WSAW.

He then shot the bear, killing it.

The bear got into the house after charging through a window.

The couple told police they had seen the bear eating from a bird feeder outside their Wisconsin home and yelled at it to try to scare it away. 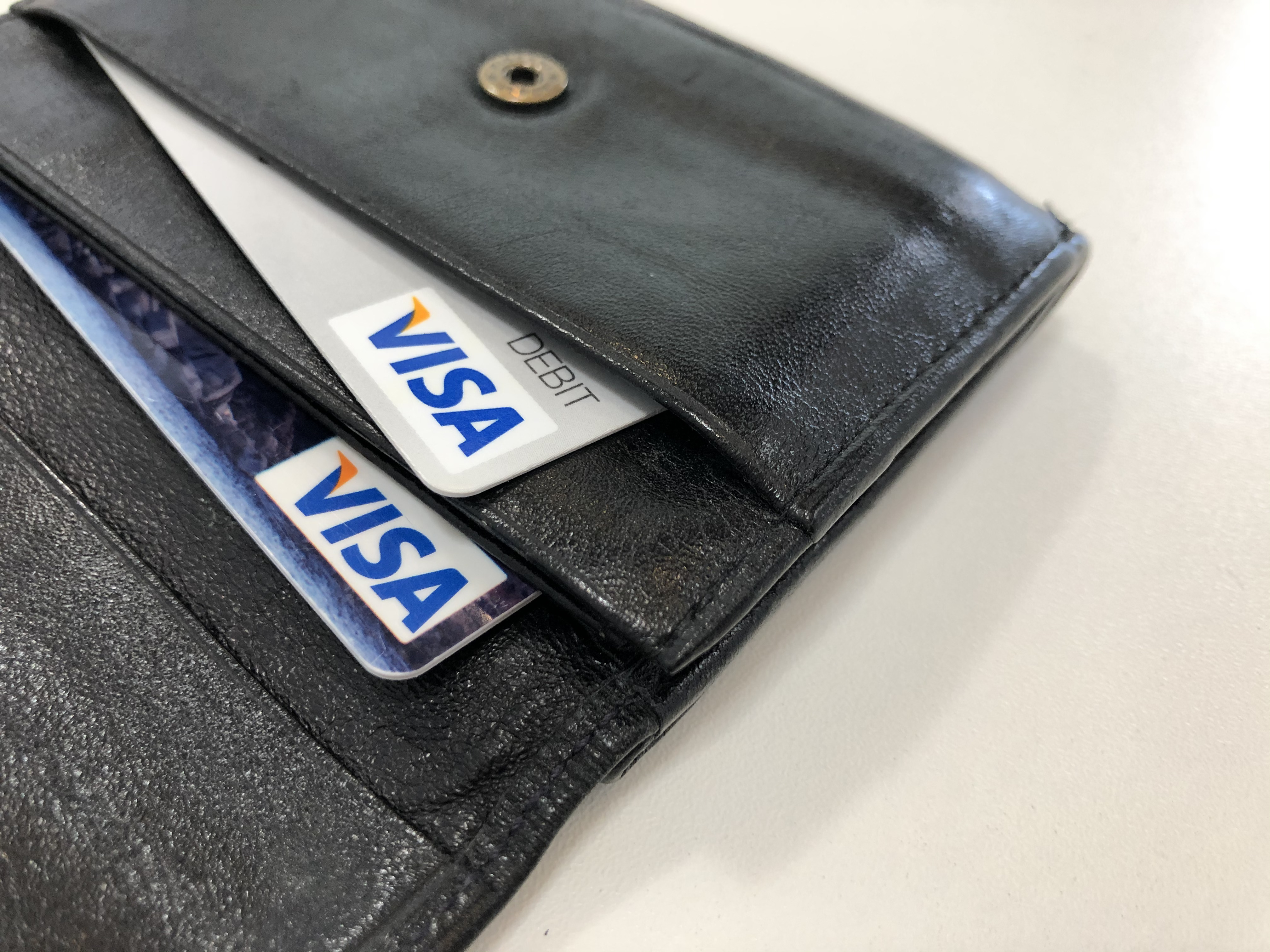 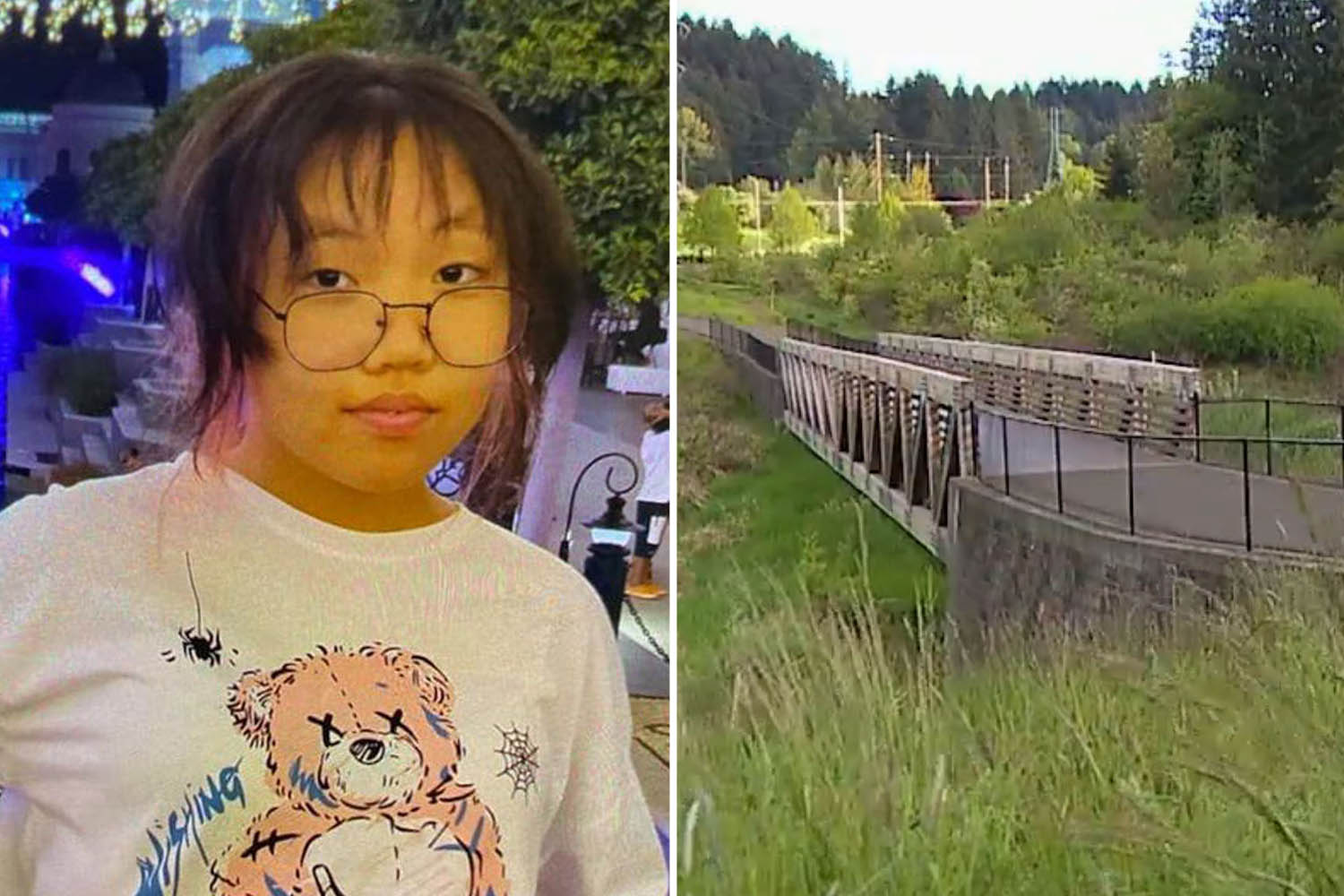 Both were bitten multiple times and had several injuries. After being treated at a hospital they were able to go home.

The couple's children were asleep during the fiasco.

Earlier this year, Staff Sgt Seth Michael Plant, 30, died at Joint Base Elmendorf-Richardson in Anchorage while another soldier suffered minor injuries in the attack.

Originally from Saint Augustine, Florida, Plant had been at the base since July 2021, the Army said in a statement. He was an infantryman from the 3rd Battalion, 509th Parachute Infantry Regiment.

Lt Col David Ja Nelson, 3rd Battalion, 509th Parachute Infantry Regiment commander said that Plant "always had a smile on his face, he always went above and beyond what was asked of him, and he served as an inspiration to all who had the privilege to know him."

BACK DOWN TO EARTH

A den with two brown bear cubs was found near where the attack happened, according to the Alaska Department of Fish and Game.

In a statement, the department said a brown bear approached the area during the investigation. Officials used bear spray, which made the beast run off.

Hair collected during the probe into the attack was consistent with a brown bear, according to the department.

The bear attack happened in a remote section of the military base in a training area west of the Anchorage landfill, according to the Army.