THE Guatemalan criminal Marixa Lemus Pérez conducted her campaign of terror over a span of several years which saw her go from mayoral candidate to cocaine queen.

Known by the alias "La Patrona" – the female boss – Marixa built a criminal empire through cold-blooded murder and drug trafficking in a small South American town. 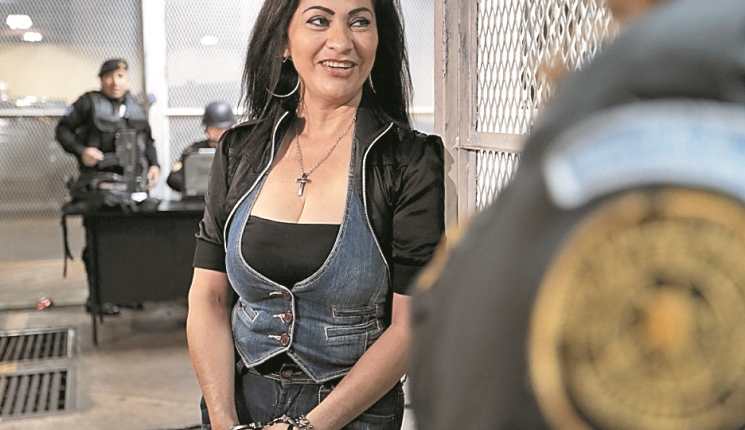 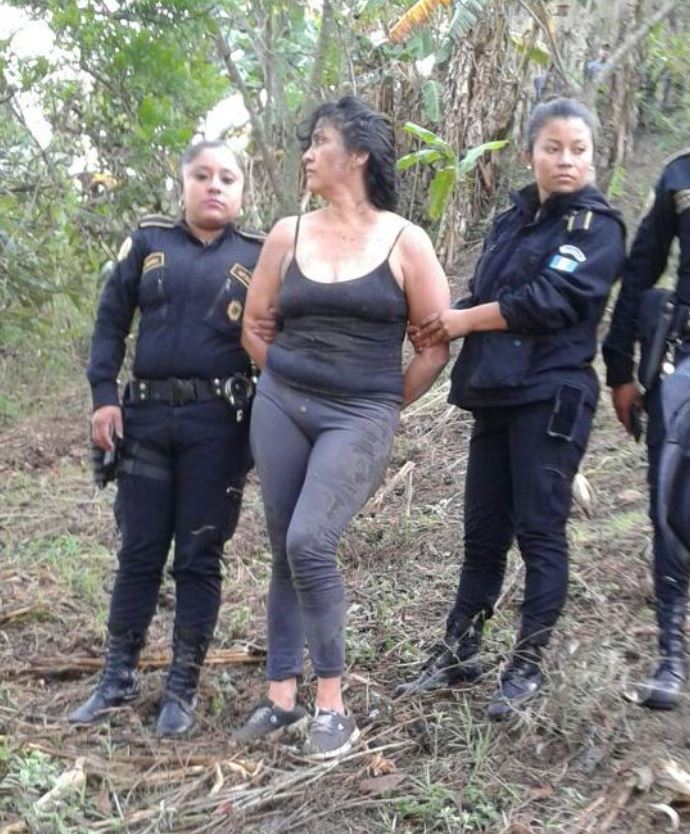 She was caged for good in 2017 after being handed down a 94-year prison sentence for a number of brutal crimes she committed.

But there was a point in her life that Marixa ran for mayor and it came after the tragic death of her sister.

In 2011, Marixa's sister had organised a meeting with people from the local community as she was running for mayor of the town of Moyuta.

But on that day a group of armed men with shotguns and AK-47s opened fire at the meeting killing eight people – including Marixa's sister Mayra.

“Her face was destroyed and she was lying in a pool of her own blood," Marixa told Vice News about her sister's lifeless body.

The savage killing would be known as the "massacre at Los Cuernos".

Being mayor was a family business, as Marixa's brother Magno held the position until he died in 2009 of a heart attack.

Mayra had been finishing his term when she was murdered.

In 2011, Marixa stepped in to replace her sister in the mayoral race but lost to Carlos Marroquin.

And things went from bad to worse for "La Patrona" when in 2015 she was sentenced to 94 years in prison.

Six former members of the police force were also arrested for being a part of Marixa's gang.

But her criminal career wasn't over yet.

In 2016 she attempted an escape by jumping over the prison's wall with the help of other prisoners but was arrested shortly after.

Just one year later, she attempted another escape from a military prison this time dressed as a security guard.

When the authorities finally found her two weeks later, she was in El Salvador and had dyed her dark red.

Her capture was such big news that the president of the country tweeted his praise.

After spending four years of her 96 at Santa Teresa women’s prison in Guatemala, Marixa told Vice News that she is still trying to win her freedom.

“I want to reopen my case," she told the outlet.

Due to her two successful escapes from prison Marixa was given the name the "female El Chapo".

Guzman's second jail bust was seen as one of the most embarrassing moments for the Mexican government, after recapturing the drug lord who up to that point had evaded authorities for over a decade.

El Chapo escaped from the same prison in 2001, through a laundry cart that maintenance worker Javier Camberos rolled through several doors and eventually out the front door. 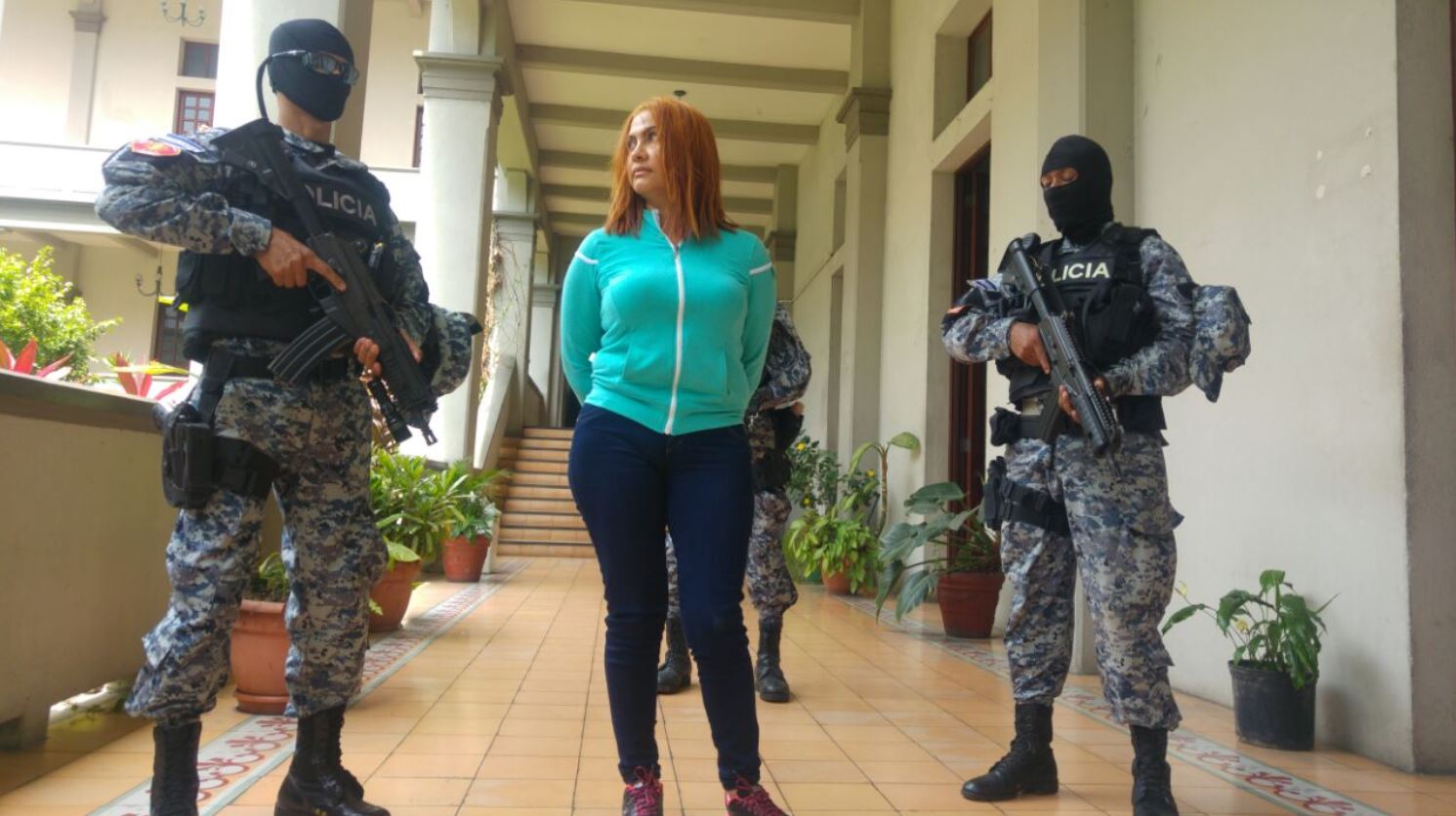