A KNIFEMAN who vowed to "kill all Muslims" before plunging a 12inch blade into a teenager's neck in a Tesco car park has been caged.

White supremacist Vincent Fuller, 50, lunged at 19-year-old Dimitar Mihaylov through a car window in Stanwell, London, yelling: "You're going to die in an evil way". 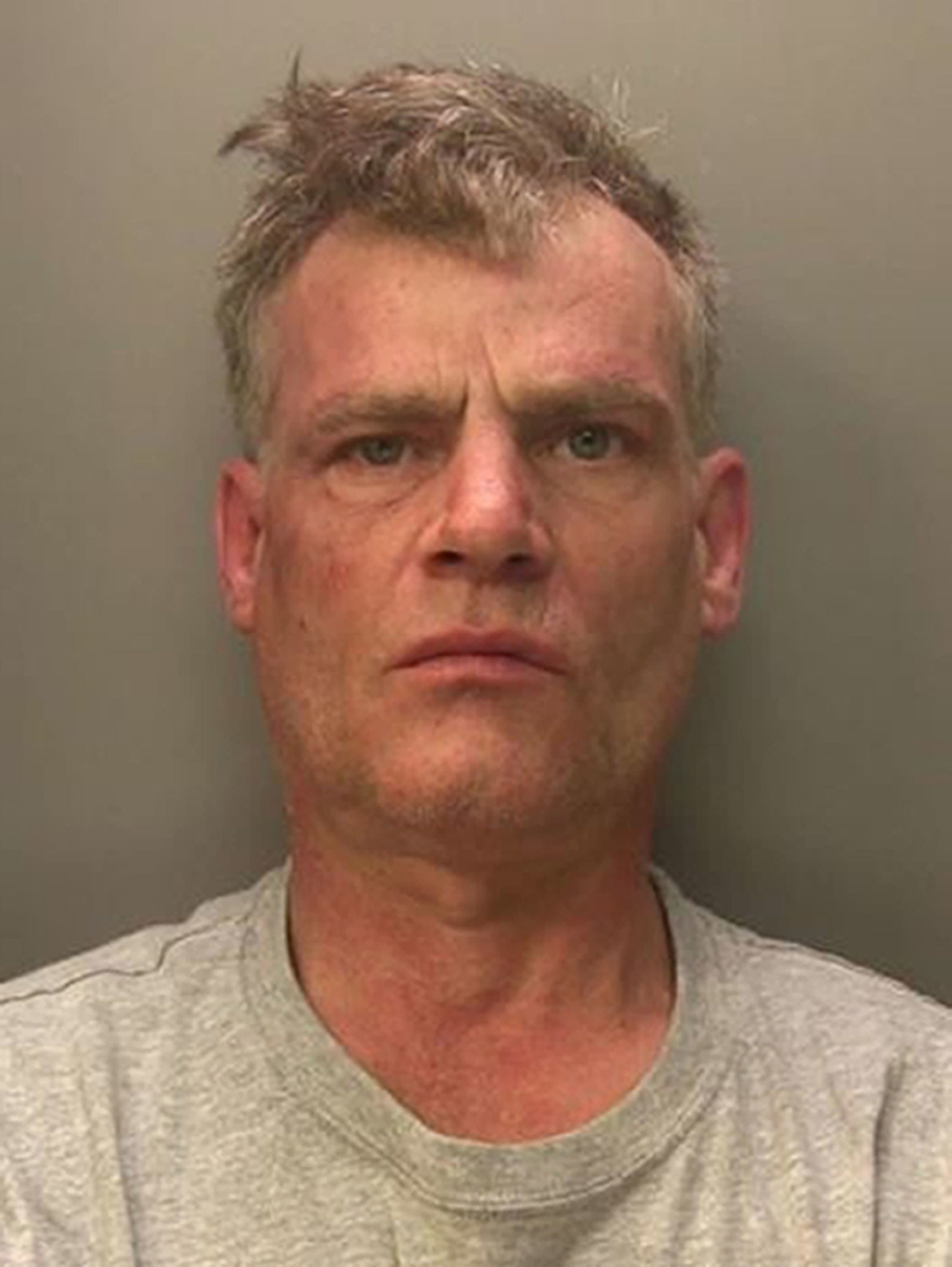 Fuller heaped praise on Brenton Tarrant, the Aussie accused of carrying out the Christchurch mosque massacre that left 51 dead, after watching a gruesome live stream of the atrocity.

The terrorist launched his attack on March 16 – one day after the killings in New Zealand.

He has today been caged for 18 years and nine months at Kingston Crown Court with an additional five-year extended sentence after admitting attempted murder.

Fuller also pleaded guilty to carrying a weapon, affray and racially aggravated harassment, alarm or distress at an earlier hearing.

The court heard how Fuller left his home in Stanwell with Chelsea FC-branded baseball bat on the night of the attack.

He used to bang on the door of his neighbour, Paramjit Bansal, who is of Indian heritage, before racially abusing her.

The thug was then caught on CCTV wandering up and down a busy road swinging the bat and hitting cars with so much force he shattered the bat.

Judge Peter Lodder QC ruled it was a terrorist act motivated by the cause of white supremacy and anti-Muslim sentiments.

He told him: "As you accept by your guilty plea, this was an act of attempted murder and, as I have found, this was a terrorist act." 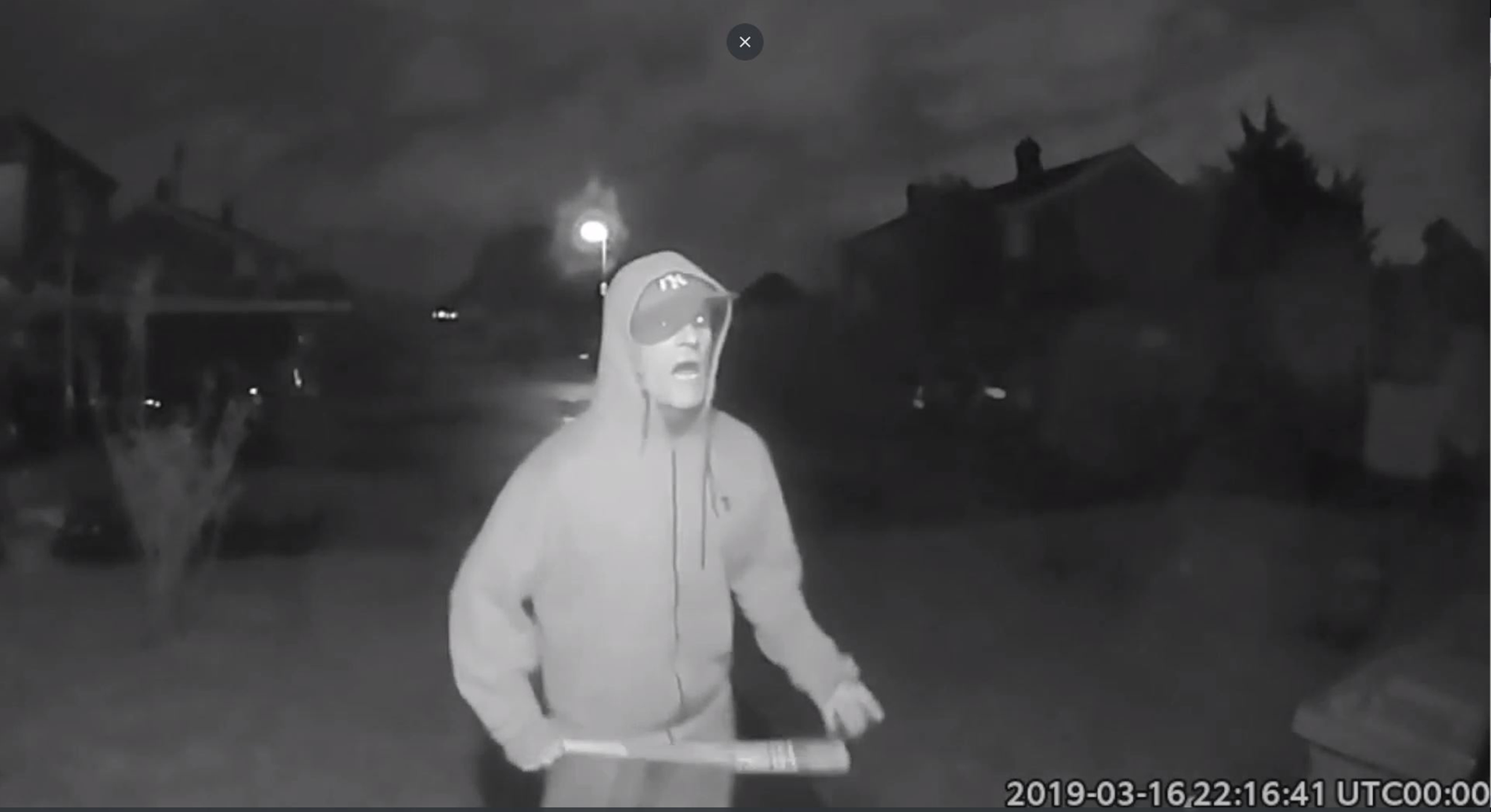 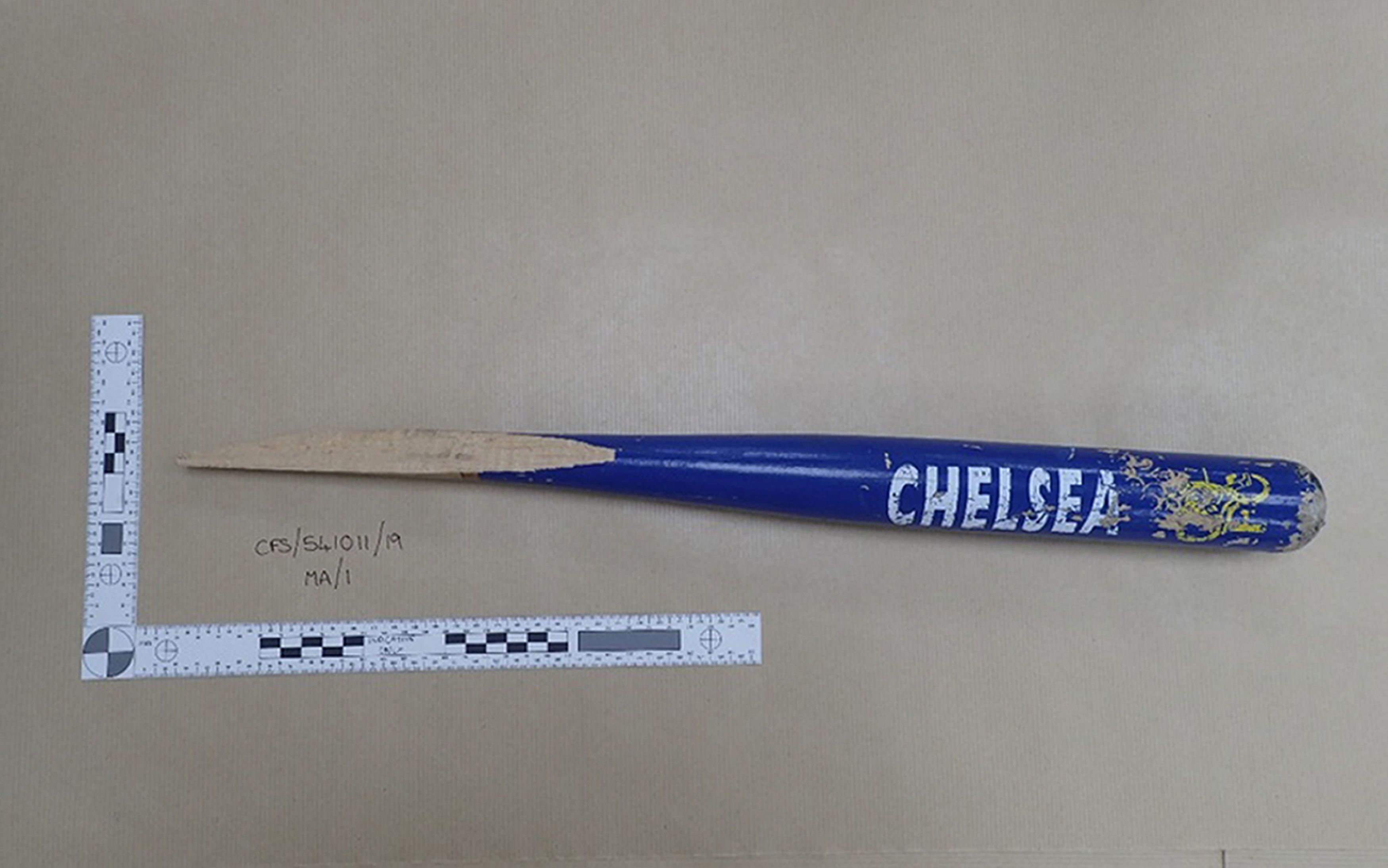 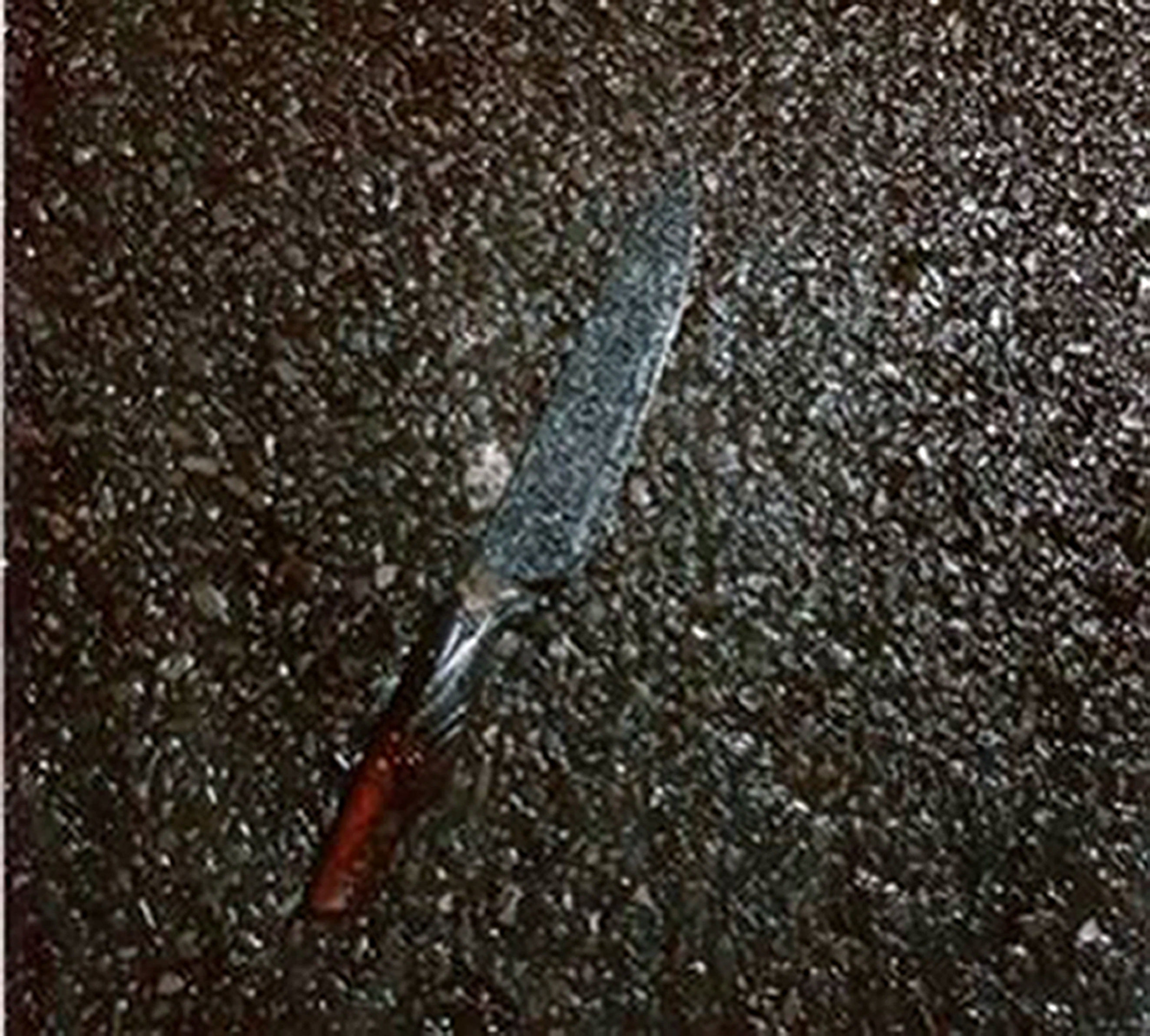