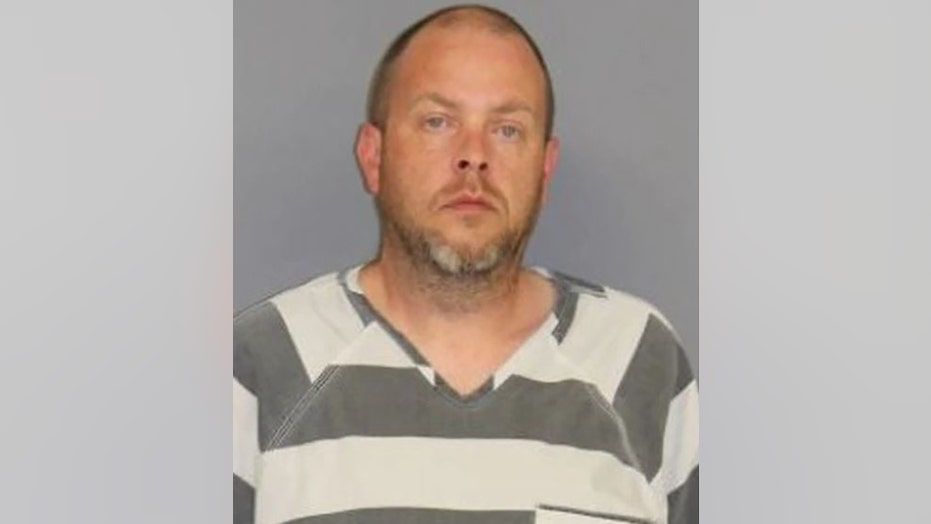 A Texas man was charged with capital murder after shooting his pregnant wife in a domestic violence incident on Monday night, investigators said.

Jason Cory Sanders, 43, is accused of shooting Margaret Ann Sanders around midnight at their home near Cumby, located about 65 miles northeast of Dallas, FOX4 Dallas-Fort Worth reported, citing the Hopkins County Sheriff’s Office.

Deputies responded to a 911 call from the home and arrived to find Margaret Ann Sanders with a gunshot wound to her torso. She was rushed to a hospital, where she died the next morning, the sheriff’s office said. It was determined that she was pregnant. 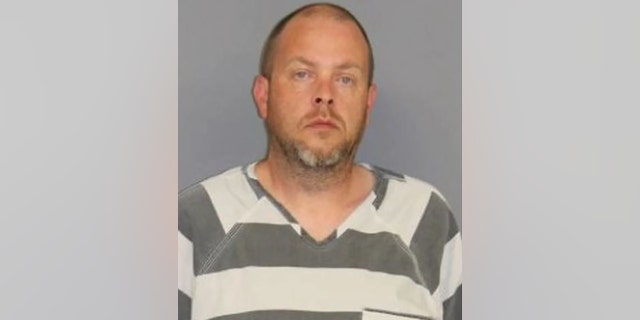 During the investigation, Sanders told deputies that he fired a shot into the air with the intention of scaring his wife, but the projectile struck her, the Sulphur Springs News-Telegram reported.

Sanders also told deputies that he needed to use his cellphone to send his boss a message. But investigators instead spotted him deleting Facebook messages to his wife, according to the paper.

Sanders was charged with capital murder, aggravated assault with a deadly weapon, family violence and tampering with evidence, according to online jail records.

He was being held in the Hopkins County Jail on a $2 million bond.