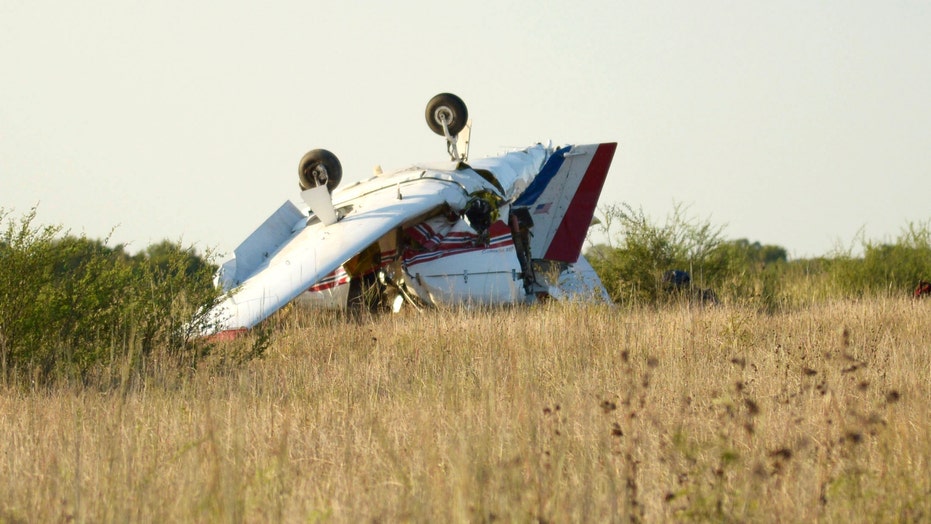 Three people were killed and a fourth critically injured when a plane crashed Sunday afternoon in Bryan, Texas, according to city spokesperson Kristen Waggener.

"I can tell you three people are dead and one was transported" in critical condition to a hospital, Waggener said.

Federal investigators were being sent to the site at Coulter Field Airport, about 85 miles northwest of Houston, to begin investigating the cause of the crash, Waggener said. 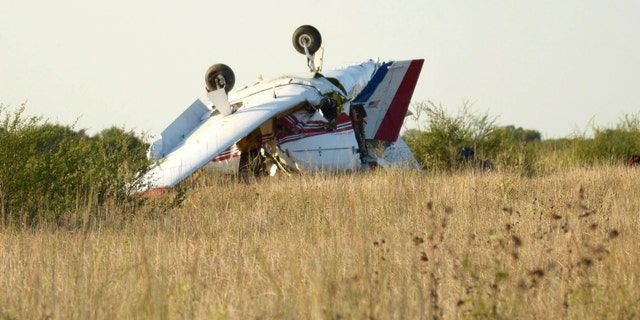 Federal Aviation spokesperson Lynn Lunsford said the single-engine Piper PA24 crashed shortly before 2:30 p.m. Sunday at the airfield that is owned and operated by the city of Bryan.

The names of those on board have not been released.

The FAA and the National Transportation Safety Board will investigate the crash, according to Lunsford.