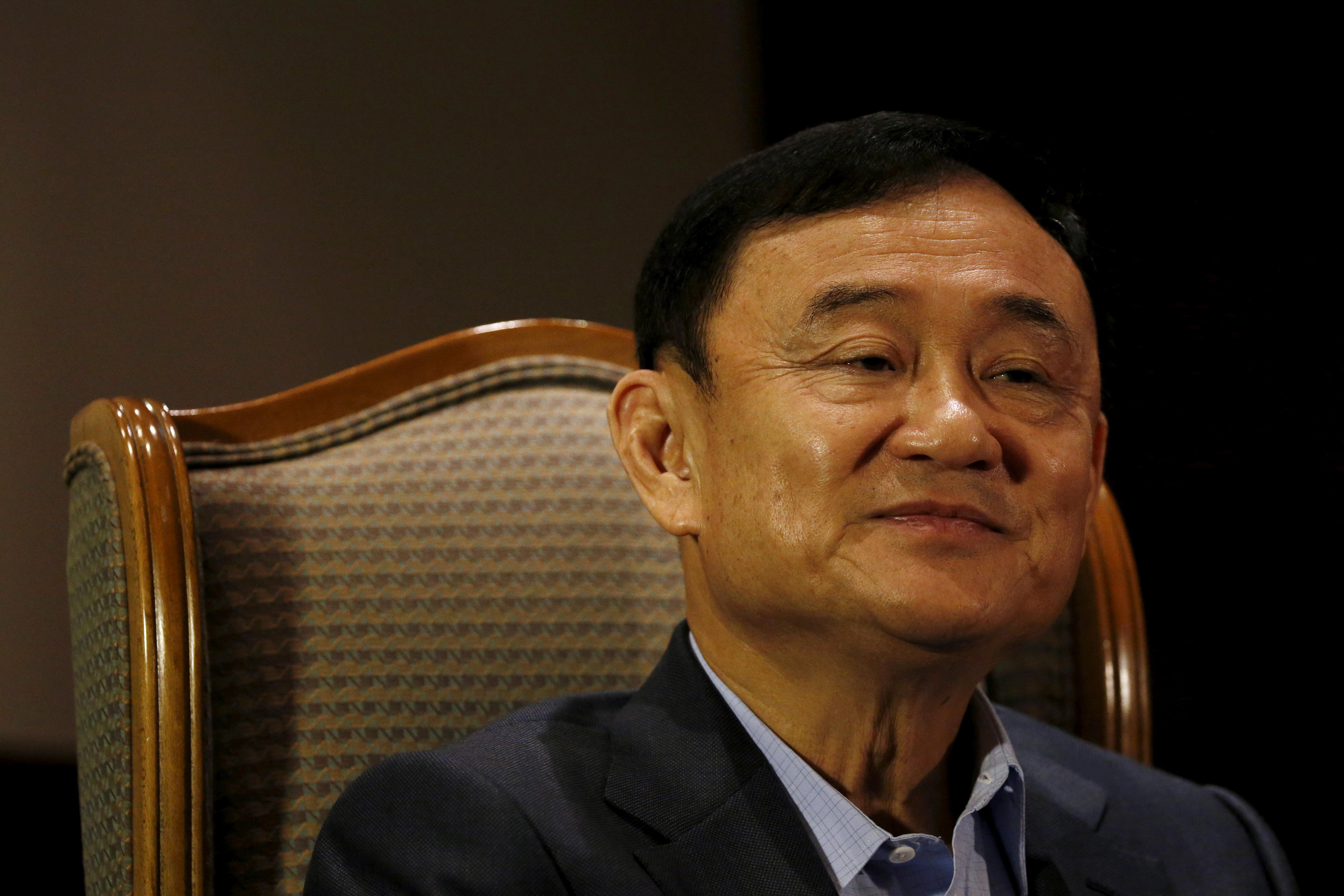 The king’s order came less than a week after the pro-Thaksin political party Pheu Thai, Thailand’s main opposition group, stood against a party supporting the ruling military junta in disputed national elections. Officials have yet to release the full results.

Publicly revoking Thaksin’s royal decorations could discredit him, and perhaps his affiliated party, in the eyes of many Thais, because the monarchy is revered without question in Thai culture.

The monarchy is above politics in Thailand, but that tradition was tested last month when the king’s sister accepted the nomination to run for prime minister for another pro-Thaksin party. The king swiftly declared her candidacy “inappropriate” and both the princess and the party were disqualified.

Saturday’s royal command to revoke Thaksin’s decorations was for his 2008 corruption conviction and for fleeing the country to escape a two-year prison sentence, the document said.

“King Maha Vajiralongkorn Bodindradebayavarangkun issued a royal command to revoke royal decorations, because Thaksin Shinawatra was sentenced to jail by the Supreme Court’s Criminal Division for Political Office Holders, in addition to many other accusations, and he fled the kingdom, which is a highly inappropriate behavior,” it read.

The palace was not immediately available for further comment.

A week after March 24 vote, the outcome of Thailand’s election remains uncertain and might not be known until after official results due on May 9. Both Pheu Thai and the pro-army Palang Pracharat have claimed enough support to form a government.

The messy election comes after nearly 15 years of turmoil, during which Thailand saw two army coups, in 2006 and 2014, which ousted Thaksin and his sister Yingluck respectively.

Thaksin has lived in self-imposed exile since fleeing the country in 2008 to avoid a corruption trail he said was politically motivated. He was found guilty in absentia and sentenced to two years in jail.

Despite living abroad, Thaksin has remained a divisive figure in Thai politics. Pro-Thaksin parties have won every election since 2001, even after he was ousted.

The king’s order came after a series of moves by Thaksin that could be seen as challenging the monarchy.

Two days before the Sunday vote, Thaksin appeared at his youngest daughter’s wedding in Hong Kong with the king’s elder sister, Princess Ubolratana Rajakanya Sirivadhana Barnavadi, who shocked the country last month by accepting the nomination for prime minister.

The day after that, the king made an unexpected and cryptic statement, recalling a comment made by his late father on the need to put “good people” in power and to prevent “bad people from … creating chaos”.