BANGKOK (Reuters) – Thailand will hold a general election to restore civilian rule on March 24, the election commission said on Wednesday, announcing a new date for the often postponed vote, which will be the first since a 2014 military coup. 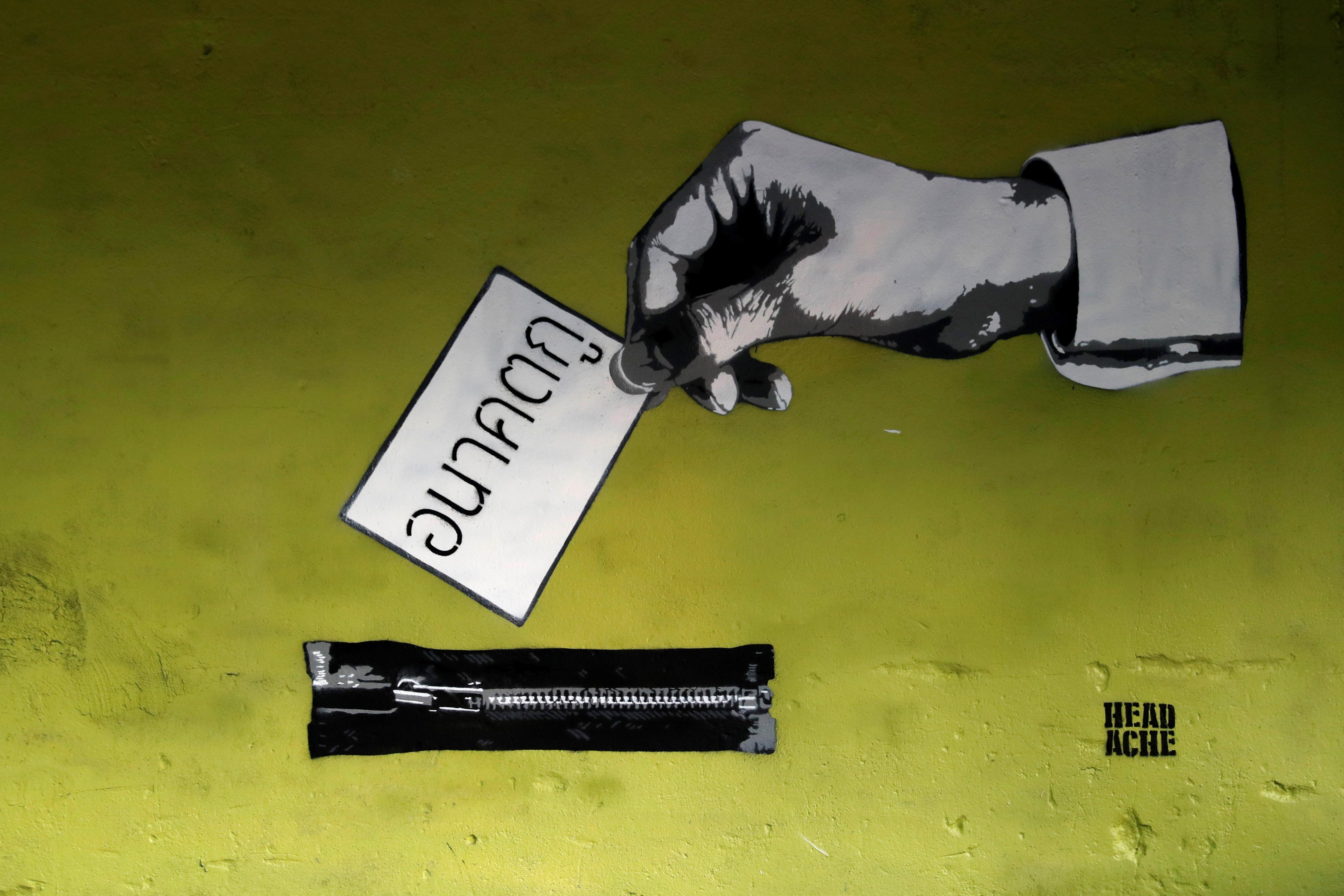 The commission said in December the elections would be held on Feb. 24, but the military government expressed concern that election-related events would clash with early preparations for the coronation of King Maha Vajiralongkorn, scheduled for May 4-6.

The monarchy is revered in Thailand, and this year’s coronation will be the first in living memory for most of the population.

He added the new date “is appropriate based on different factors, including early ballots and candidate registration.”

Political parties will submit lists of parliamentary candidates and up to three candidates for prime minister to the commission between Feb. 4 and 8, he said.

Thai stocks rose by around 1 percent following the announcement and a royal decree, which was published earlier on Wednesday and confirmed the election was imminent.

The junta has pushed back the election several times for various reasons after overthrowing the democratically elected government of former prime minister Yingluck Shinawatra in 2014, citing the need for peace and order after months of street protests.

In a statement, the Office of the Prime Minister said it would be inappropriate for election events to “unnecessarily coincide or overlap with the scheduling of the Coronation Ceremony or other annual Royal Ceremonies”.

It also said the new date would not be “too late to the extent that such a delay will have detrimental effects on the country and the Thai people”.

Under the law, the Election Commission has to endorse winning members of parliament within 60 days of a vote, and parliament must convene within 15 days of the results and the King will preside over the opening of parliament.

King Maha Vajiralongkorn, 66, has been on the throne since shortly after his father died in 2016 following a 70-year reign, but he has not been officially crowned during a lengthy mourning period.

Hundreds of activists have protested delays in holding the election since early January, the first such gatherings since the government lifted a ban on political activity in December.

Thailand’s two largest political parties previously said they had no objections to the election being rescheduled for the coronation.

“The coronation ceremonies are important… Everybody is happy to see the event held for all Thais. Whether the delay is long or short is not a problem,” Thana Chirawinit, spokesman for the Democrat Party, told Reuters. 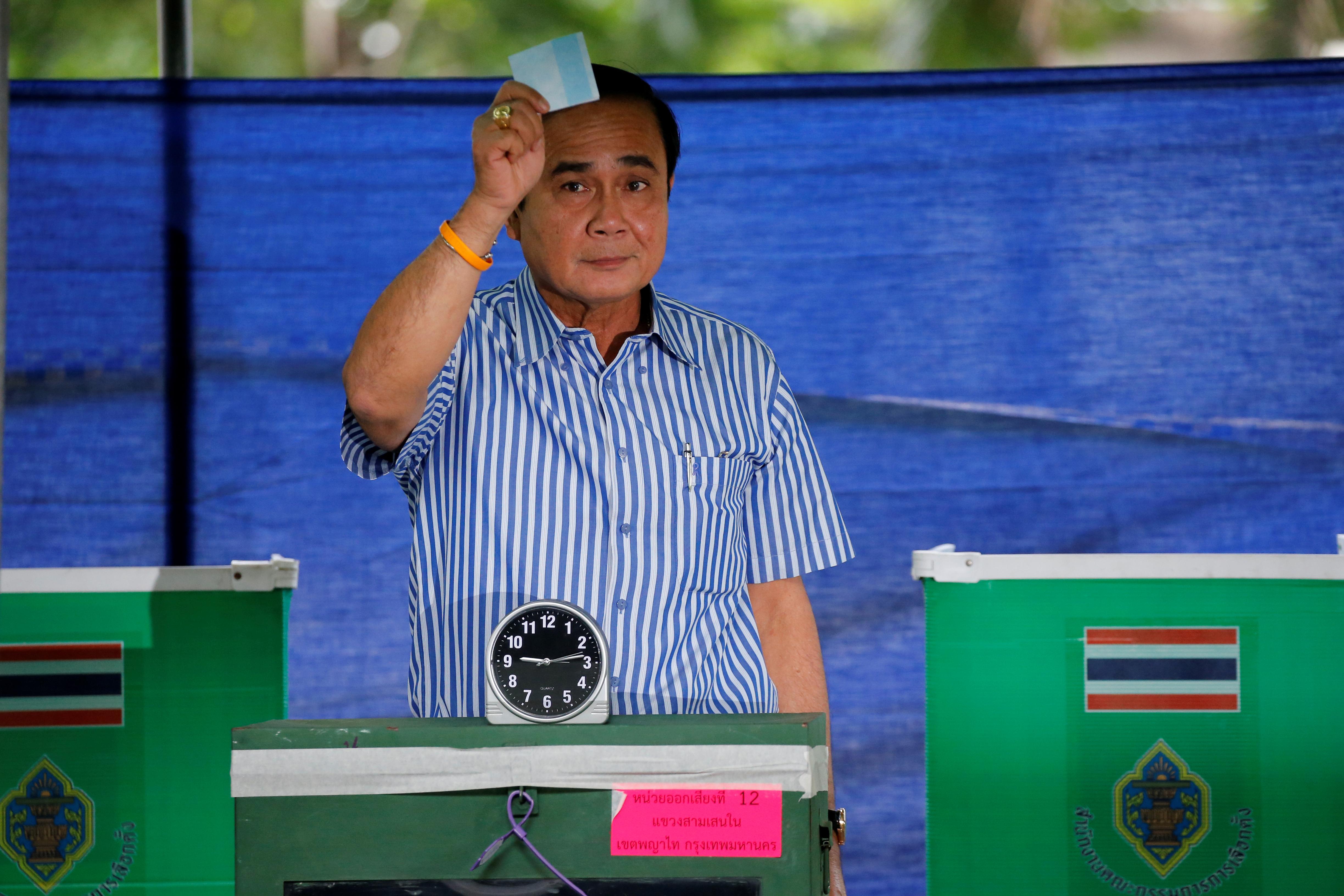 But some parties decried the delay, saying the military wanted to hold on to power.

“Now that we have a new date, we hope the junta will not use its special powers to create situations to further delay the polls.”