PARIS (Reuters) – Cedric Villani, out campaigning to be the next mayor of Paris, was dressed in his trademark three-piece suit with pocket watch and spider brooch under his overcoat. 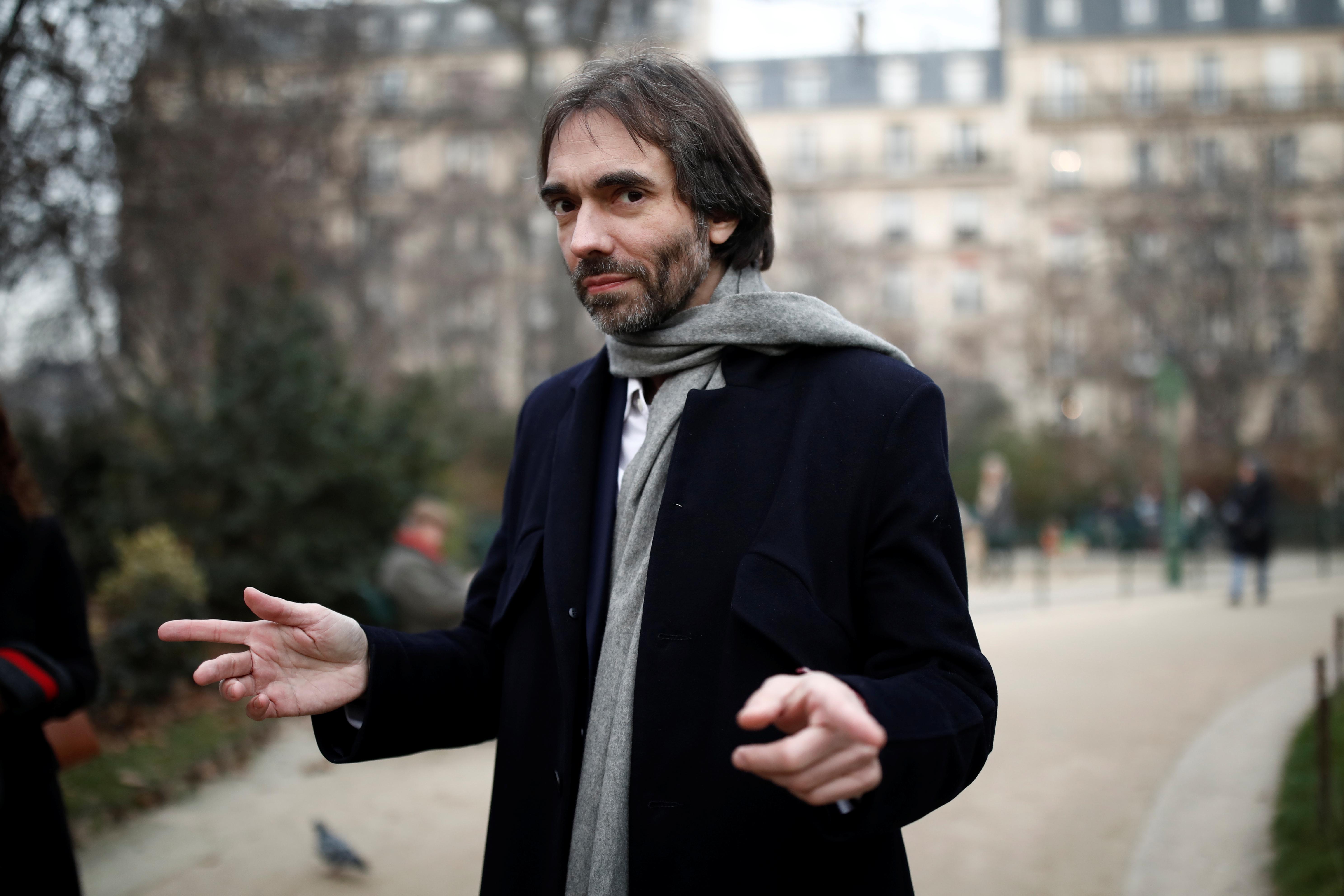 “Don’t go changing,” a passerby said as Villani chatted to shoppers and stallholders in the Marche Monge, an open-air market in Paris’s Latin quarter. “You can count on that,” Villani replied.

Opinion polls show Villani, 46, a mathematician who turned politician three years ago, is a long shot to win the election in March. But he could frustrate efforts by President Emmanuel Macron to claim the mayor’s office, one of the biggest prizes in French politics, by splitting the vote and handing the mayoralty to someone else.

On Sunday, Macron called Villani to his office at the Elysee Palace to talk about his election bid. Villani emerged to tell reporters he would not pull out.

The two men have history. Villani used to be a Macron loyalist who in 2017 became a member of parliament with Macron’s party. He rebelled when the party passed him over and named Benjamin Griveaux, a long-time Macron aide, as its candidate for mayor.

With the Macron vote split, polls show the front-runners for the mayoral vote are the president’s ideological opponents – Anne Hidalgo, the Socialist incumbent, and Rachida Dati, a minister in a previous right-wing government.

On Saturday, before his audience with Macron, Villani said it was up to voters to decide who becomes mayor. “You don’t win an election in Paris via machinations among party machines,” he told Reuters.

For a day of campaigning on Saturday, Villani set off from his home on the left bank of the river Seine on a Velib rental bike, then switched to the metro to complete the journey to the market.

He shook hands with stallholders and shoppers. Voters asked him about ride-sharing scooters that are left strewn on pavements, trees that have been cut down and a transport strike that hurt small businesses.

Villani – a winner of the Fields Medal, often called the nobel prize of mathematics – says if elected he will invest 5 billion euros in a green program and shift the terminus for long-distance trains out of central Paris.

“I like his intelligence more than anything, his originality, and I believe he’s sincere,” said shopper Christiane Weil.

Villani has not said if there is any symbolism behind the brooch.

It’s not the first time a spider brooch has entered politics. Brenda Hale wore one when, as president of Britain’s Supreme Court at the height of the Brexit debate, she delivered a ruling that Prime Minister Boris Johnson had acted unlawfully in suspending parliament, lighting up social media.

We will use your email address only for sending you newsletters. Please see our Privacy Notice for details of your data protection rights. Coronavirus tests…