CORONAVIRUS symptoms can be different depending on how old you are, experts have claimed.

The most common symptoms such as a new persistent cough -were not found in younger patients who had contracted the virus, one study found. 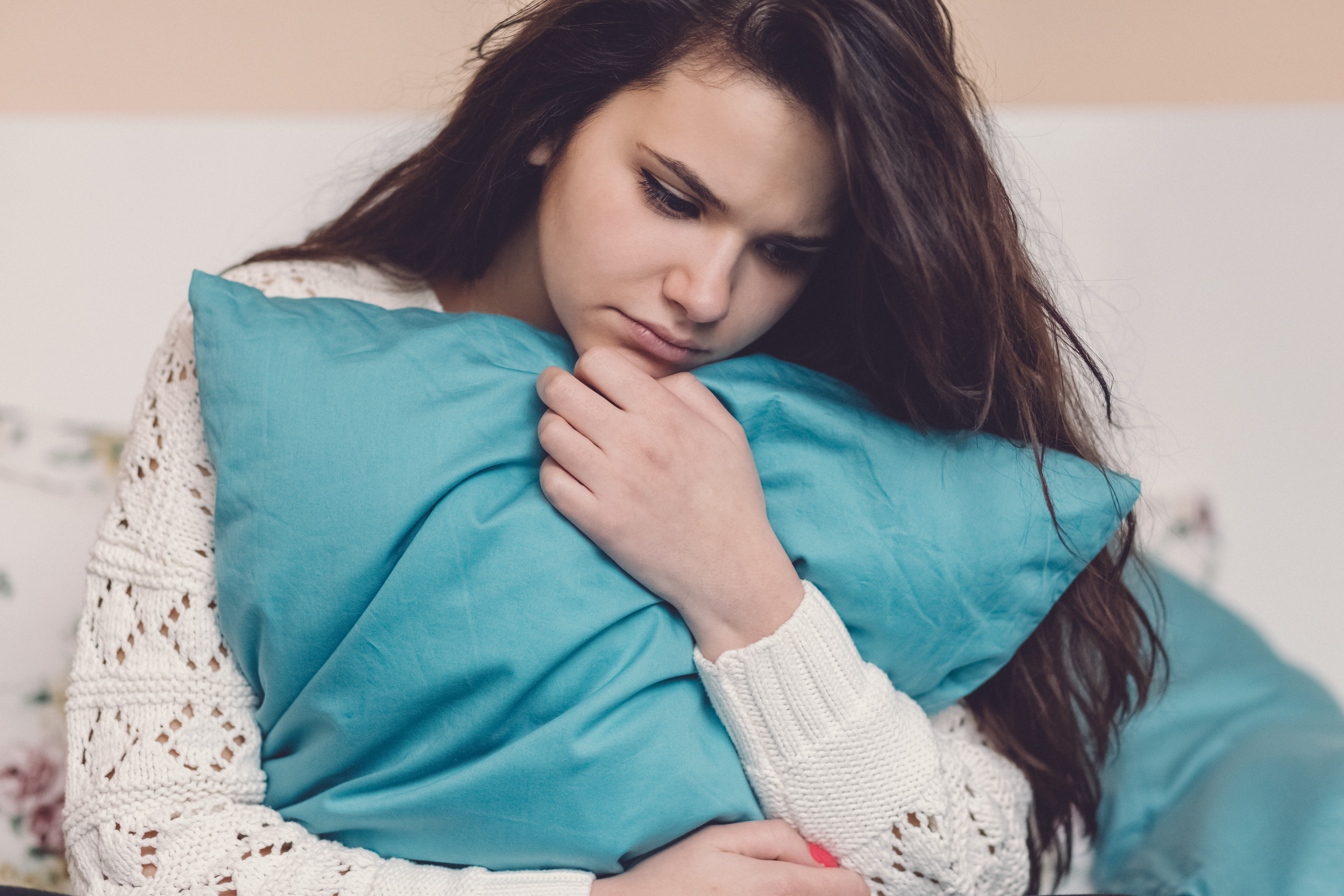 Since the start of the pandemic experts have been clear that a high temperature and a cough were the main symptoms.

A loss of taste and smell was added in May 2020 after a number of people experienced anosmia after contracting the virus.

Experts at Imperial College London claim that how old you are can be a determining factor when it comes to what symptoms you get.

Their research states that there are some symptoms young people will experience that older people might not have.

It found that youngsters age five to 17 were less likely to experience the three common signs of Covid-19.

Instead it found that they were most likely to have headaches after catching the virus.

It also found that people aged 18-54 were more likely to experience appetite loss and muscle ache.

Chills were also linked to Covid cases across all ages.

The researchers analysed data from over a million patients through the React study.

The Imperial College study backs research previously carried out by the experts at the ZOE Symptom Tracker App.

The app revealed that 52 per cent of school aged kids who tested positive for virus did not log classic adult symptoms.

A third of children who tested positive never logged any of the 20 symptoms listed in the app, which include muscle aches and confusion, and experts suggest that this could mean that many kids are asymptomatic.

This means that they do not display symptoms.

Data from the app revealed that the top symptom in children is fatigue.

Experts say parents should look out for the following symptoms in their kids.

The data is based on analysis from 198 children who tested positive and around 15,800 negative tests.

Of the 198 children who tested positive 55 per cent suffered from fatigue.

It also found that 15 per cent of kids who test positive also present with an unusual skin rash.

Throughout the pandemic people have been urged to get a test and isolate if they have any of the three main coronavirus symptoms.

However some workers are also being urged to get tests before they attend their place of work even if they don't have symptoms.

This applies to people who are carers and others who cannot do their job from home and are working as frontline staff.

Surge testing has also been deployed in some areas across the UK as new variants are detected.

Tests can be booked in the usual way and those without symptoms should visit should visit their local authority website for more information.