After being replaced as prime minister in 2019 by Boris Johnson, Mrs May began delivering paid speeches. That year alone she made nearly £400,000 from private engagements.

In June 2020 it was reported Mrs May had earned one million pounds from eight speaking events, averaging over £100,000 per address.

Writing in The Spectator Mr Morgan said he told Mr Trump the former prime minister “gets paid more than £100,000 a pop for speeches”.

In response the former president “exploded into mocking laughter”. 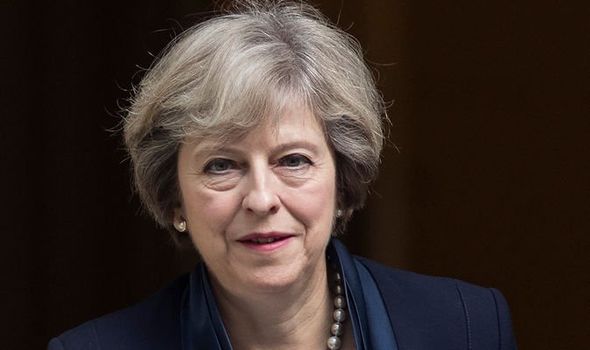 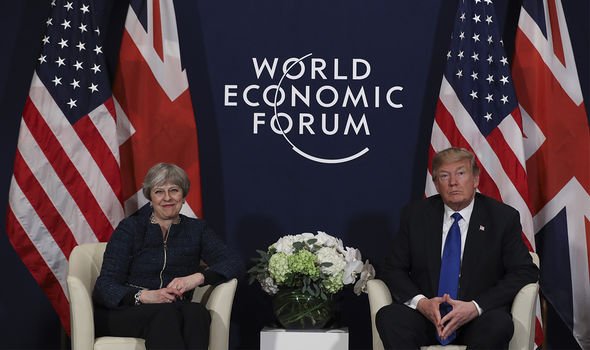 Mrs May had a tense relationship with her US counterpart whilst at 10 Downing Street.

Last year CNN published an article by Carl Bernstein, one of the two journalists who uncovered the Watergate Scandal, claiming Mr Trump regularly “bullied and humiliated” the British Prime Minister.

He wrote: “He’d get agitated about something with Theresa May, then he’d get nasty with her on the phone call.” 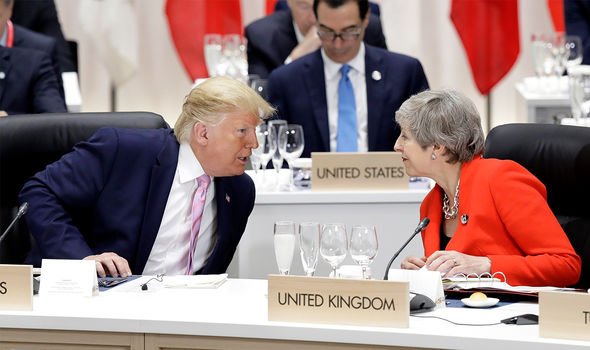 Mr Bernstein quoted one insider who described the treatment as “near-sadistic”.

They added Mr Trump called Mrs May a “fool” and “spineless” over her handling of Brexit.

This made the UK Prime Minister “flustered and nervous” during their conversations.

The source added: “He clearly intimidated her and meant to.”

Donald Trump said he would pay £100k NOT to hear Theresa May talk [SHOCK]
Donald Trump’s communication platform SHUT DOWN – but why? [REVEAL]
Trump sends Twitter into meltdown after blog closure – ‘Sad!’ [INSIGHT] 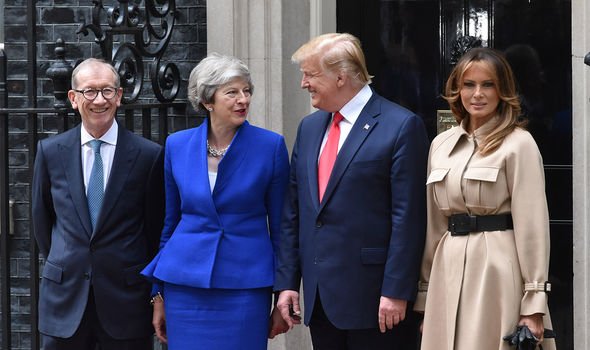 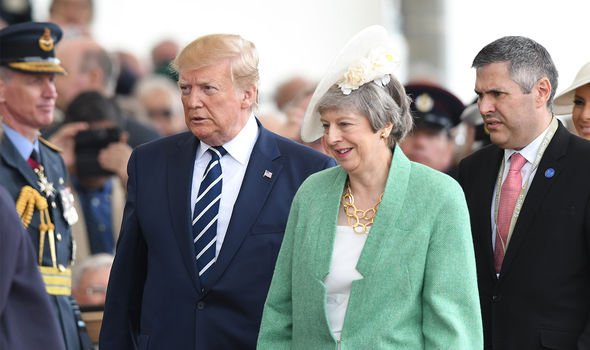 Mrs May became Prime Minister in July 2016 shortly after Britain voted to leave the European Union.

However Parliament repeatedly voted down her Brexit deal and she was forced to step down.

Mr Morgan has a longstanding relationship with Mr Trump, conducting a number of interviews during his presidency.

In 2009 the former Good Morning Britain host won The Celebrity Apprentice, a show hosted by the future president.

But In 2020 Mr Morgan was fiercely critical of Mr Trump’s handling of the coronavirus pandemic.

He claimed the US president unfollowed him on Twitter “when I told him to shut the bleep up about coronavirus”.

However in November Mr Morgan said he still considers Mr Trump to be “a friend”. 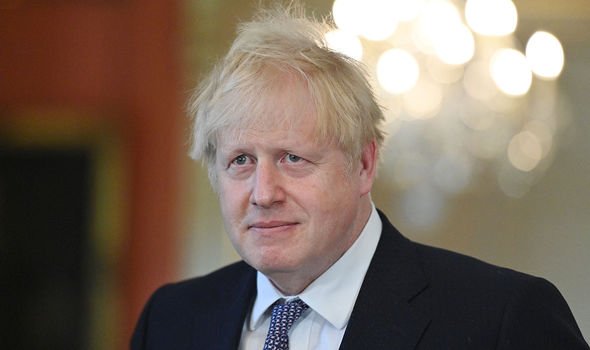 He said he “did not believe” claims she made in an interview with US talk show legend Oprah Winfrey.