A BABY boy suffered multiple broken bones after a family dog jumped off a bed and landed on him.

Three-month-old Theo Bonnick "screamed and screamed" before being rushed to hospital for emergency treatment. 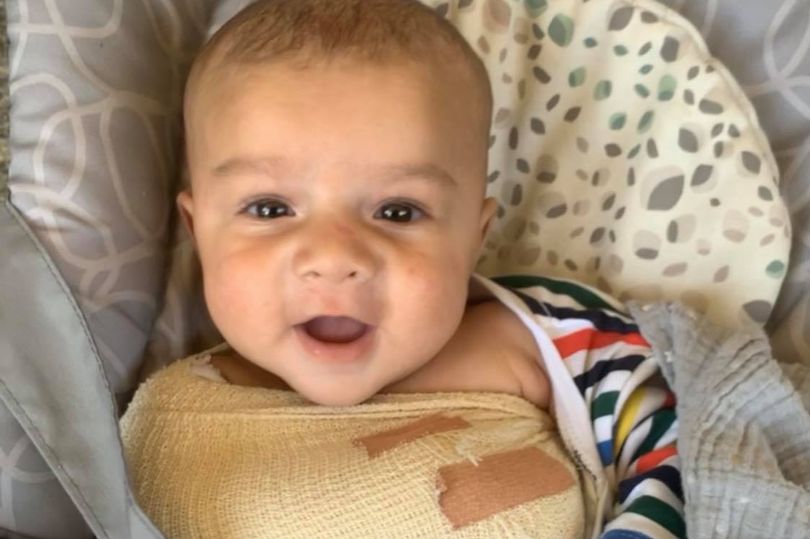 Gran Cheryl Shepherd told MyDover: "It was early one morning and our dog jumped off their bed and landed on his arm.

Doctors found Theo had fractured his rib and wrist, as well as having a bowed leg.

Cheryl, and Theo's parents Lauren and Donovan, now fear their son has a severe bone disorder due to his reaction to what appeared to be an innocuous incident.

"When he was two weeks old Theo was suffering with jaundice and had to be blue-lighted to the hospital again," Cheryl said.

"They had to bend his wrist slightly to put the canular in.

"He gave this blood curdling scream, which the paramedics tried to assure us was normal.

"But one of the fractures he was later found to have was on his wrist and we think it might have been when it happened.

"We don't blame them – it's just he seems to have really weak bones."

Little Theo, from Dover, Kent, is also unable to straighten his back, has muscle weakness and very low parathyroid hormone.

He was referred for possible osteogenesis imperfecta, experts said he did not fit the criteria.

His family are now desperate for answers.

Cheryl added: "He could be suffering as he's on constant pain relief.

"My family are in bits and we need some clarification."

A GoFundMe page has been set up to "help with some private tests" following the incident on June 28. 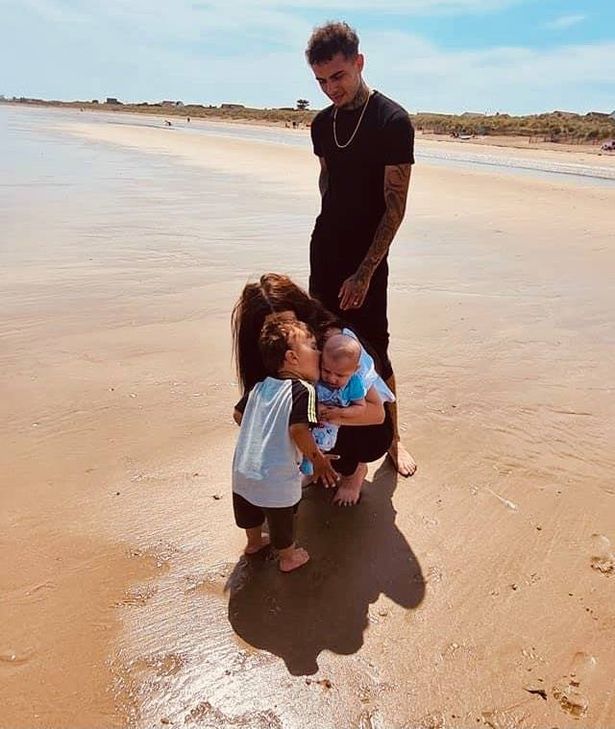 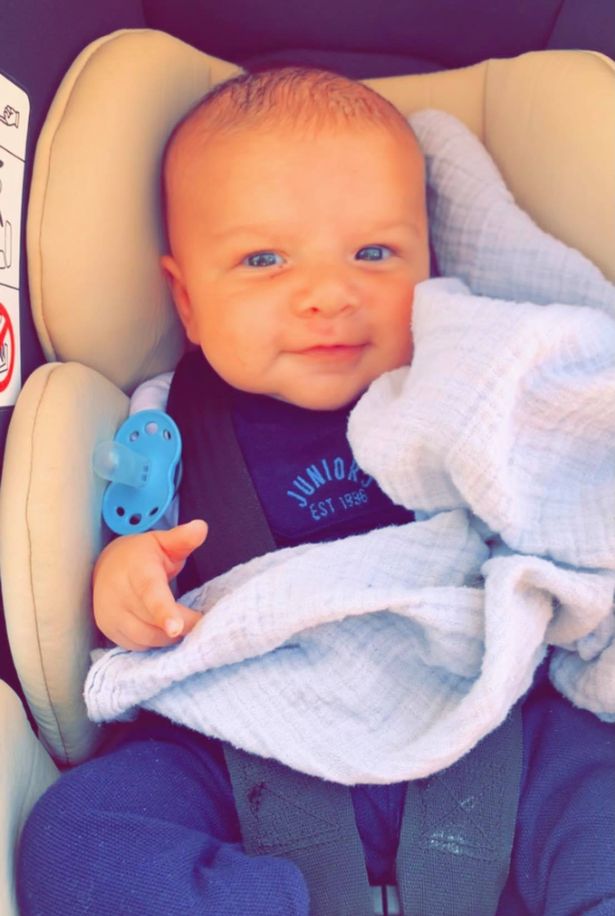