Thug, 27, who stamped girlfriend’s dog Tilly to death then dumped her lifeless body in a bin during violent campaign of terror is jailed for 12 months

A thug who subjected his girlfriend to a sickening campaign of abuse before hospitalising her and strangling and kicking her dog to death, has been jailed.

Liam Stezaker, 27, met Sarah Griffiths online in 2016 and they struck up a relationship but is soon soured and he began repeatedly beating and spitting on her.

In February 2018 Ms Griffiths was taken to hospital and needed staples in her face  after Stezaker punched her.

Then in September last year he attacked Miss Griffiths’ pet dog, Tilly, strangling it before stamping it to death and dumping its lifeless body in a bin. 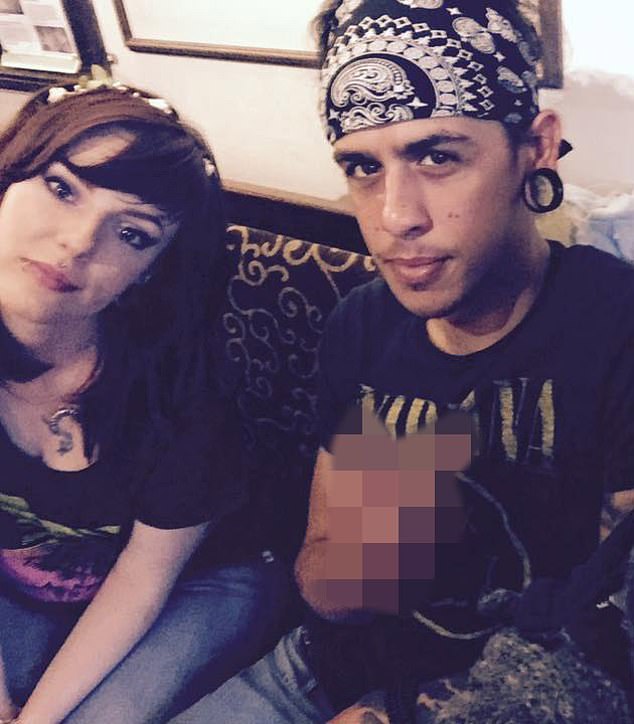 Liam Stezaker, 27, met Sarah Griffiths online in 2016 and they struck up a relationship but is soon soured and he began beating her 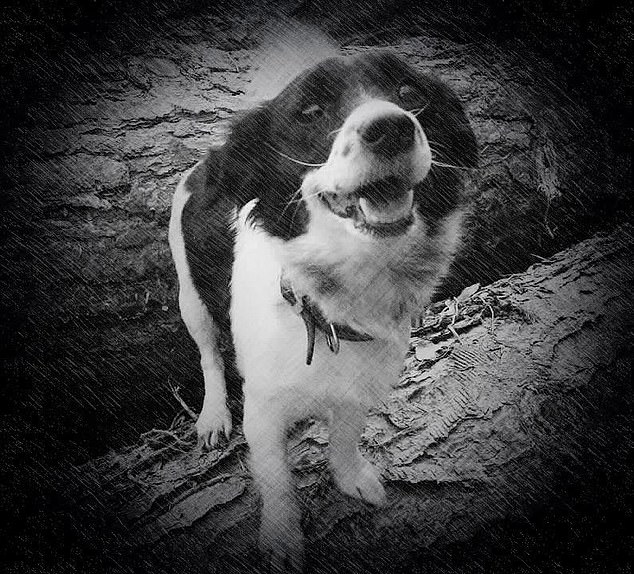 Sarah Griffiths’ pet dog, Tilly, who was stamped to death by her now ex-boyfriend Liam Stezaker 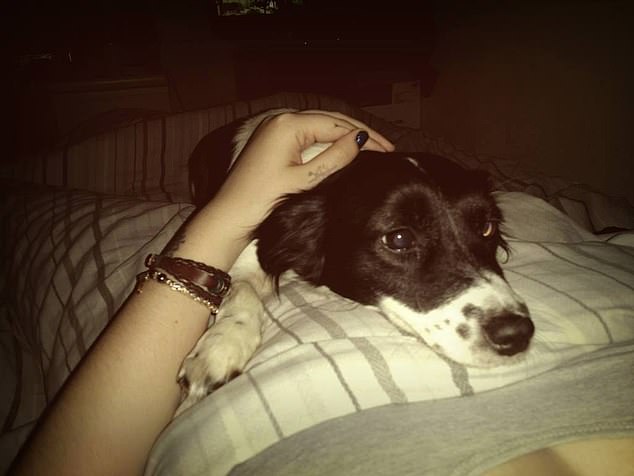 What does the ‘controlling or coercive behaviour’ law cover?

Section 76 of the Serious Crime Act 2015 created a new offence of controlling or coercive behaviour in an intimate or family relationship in December 2015.

An offence is committed by repeatedly or continuously engaging in behaviour towards another person that is ‘controlling or coercive’.

The Crown Prosecution Service said the type of abuse covered by the new offence could include a pattern of threats, humiliation and intimidation or stopping someone from socialising, controlling their social media accounts, surveillance through apps and dictating what they wear.

Women’s Aid describes it as behaviour designed to make a person dependent by isolating them from support, exploiting them, depriving them of independence and regulating their everyday behaviour.

According to the Office of National Statistics, in the year ending December 2016, there were a total of five cautions and 155 defendants prosecuted for coercive and controlling behaviour in England and Wales.

The majority of defendants prosecuted for coercive and controlling behaviour were male (97%).

Stezaker, from Hereford, admitting causing unnecessary suffering to an animal, assault and coercive and controlling behaviour at Worcester Crown Court.

The court heard Stezaker and ‘vulnerable’ Miss Grifftiths had met online in 2016, but the relationship soon turned sour.

Prosecutor Giles Nelson said Stezaker already had a common assault conviction and was under a community order when he killed Miss Griffiths’ dog.

He said: ‘Considerable force was used to strangle the dog, causing severe suffering.

‘This was a gratuitous piece of violence against the dog.

‘It was not an accident.’

Defending, Martin Butterworth said his client was ‘profoundly ashamed’ and claimed Stezaker had tried to rehabilitate himself, blaming his actions on his childhood and drug use.

Judge James Tindal told Stezaker he was considered a ‘high risk’ by the probation service, despite his efforts.

He said: ‘You are a young man with your fair share of challenges, but that it not uncommon.

‘What is depressingly common is that you dealt with your demons entirely wrongly.’

Judge Tindal sentenced Stezaker to 12 months in jail for controlling and coercive behaviour, with two concurrent sentences of four four months for causing unnecessary suffering and actual bodily harm, plus 28 days for cannabis possession – all to run concurrently. 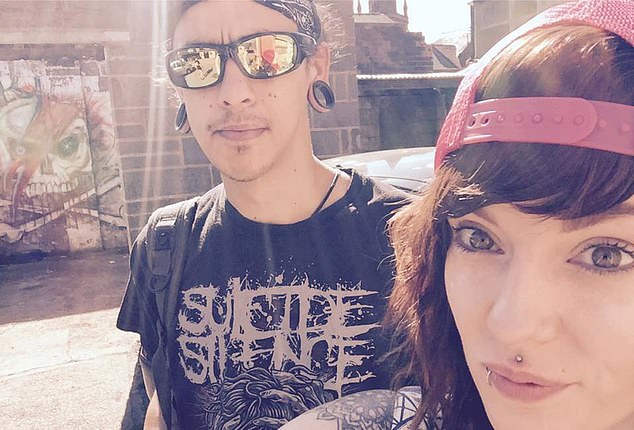 Stezaker, from Hereford, admitting causing unnecessary suffering to an animal, assault and coercive and controlling behaviour 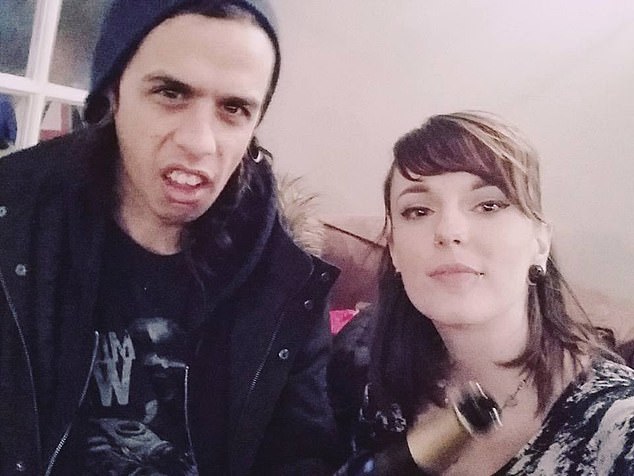 Miss Grifiths, posting on social media after seeing Stezaker jailed, said: ‘So there you are. Justice has been done. Jail time will be served and life will move on.

‘Never have I been so overwhelmed by the support and compassion of the friends who joined me today. I have the most understanding and supportive partner who held me the whole time. Thank you guys.

‘I did feel guilt that my initial report has landed someone in prison. But when I remembered all the awful things my guilt soon subsided