The thugs were armed with foot-long machetes blades, with one pulling the deadly weapon from his hoodie moments before the clash.

A court heard that an argument between Abdul Kefia, 26, and Twayne Bailey, 21, escalated, with Bailey taking another large machete out of his friend’s rucksack, Chronicle Live reports.

CCTV footage shows the two men on George Street, as Kefia runs towards Bailey while waving the blade wildly.

Newcastle Crown Court also heard Bailey later threw his machete in the direction of Kefia in an attempt to stop his advance.

The bladed missed Kefia and landed on the road near him. Bailey ran away and was “chased” by Kefia, the court heard.

The pair have now been sentenced for affray and possession of an offensive weapon. 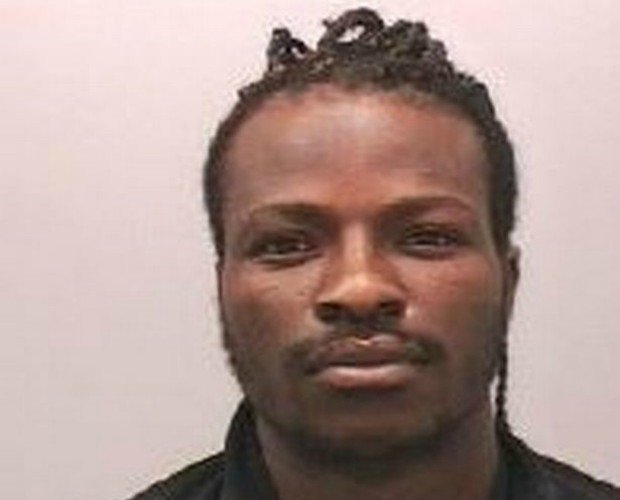 He said to Bailey: “On August 22 you were again out with your partner when you were told someone was looking for you.

“You started to talk and argue with the male who approached you. You had been warned the male carried weapons.”

Kefia had started to walk away, but “within a split second” pulled out the machete he had concealed in his hoodie, the court also heard.

“Your friend whispered to you to go in his bag – you didn’t know why but, fearing for your own safety, you did as you were told.

“As you were approached by Kefia you produced [the machete].

“You didn’t try to strike him with it but threw it in an attempt to stop him moving towards you.

“You accept your actions were not acceptable, you regret them, you acted on the spur of the moment in complete panic.” 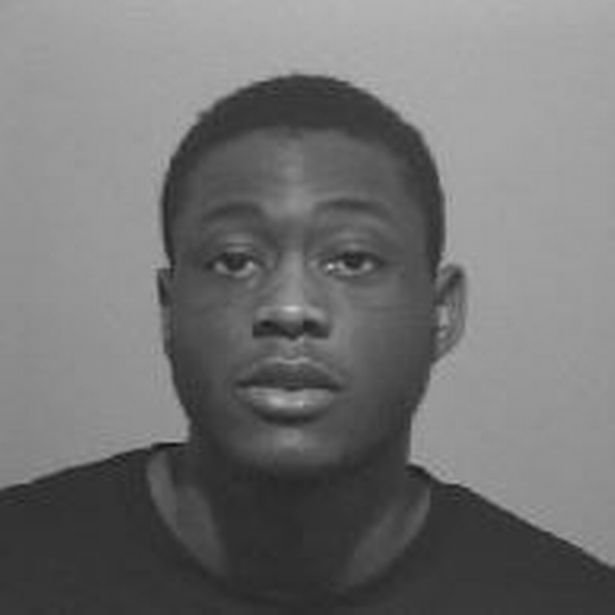 He told Bailey: “You are a young man with your whole life in front of you. There is much good people talk of you.”

But he warned both men: “People arming themselves with offensive weapons can’t be tolerated by this court.

“It is far too prevalent for these courts to turn a blind eye to this type of offending.

“There is no good reason for anyone to have a machete in their possession in public.”

Defending Kefia, of Harriet Street, Byker, Christopher Morrison said the offence “was and still is denied”.

Rachel Hedworth, defending Bailey, of Inskip Terrace Gateshead, said he “ordinarily lives a law-abiding existence” and was “not a man who went out looking for trouble”.