It comes after the Chinese government announced a new rule which could ban any such agreement anyway. On Friday, the country said it would no longer allow certain artificial intelligence technologies to be exported without a government license.

Examples of technology affected by the new policy include speech recognition, text analysts and software responsible for recommending new content.

It is thought this could affect TikTok – the popular Chinese social media app several companies in the US are vying for.

Cui Fan, a professor of international trade in Beijing, told China’s Xinhua state news agency ByteDance would be likely to have to approach the Chinese government for permission to be sold.

The professor said there were two specific technologies used by TikTok that would be relevant to the changes – “personalised information push service technology based on data analysis” and “artificial intelligence interactive interface technology”.

The trade expert added: “It is suggested that ByteDance carefully study the revised catalogue, seriously and carefully consider whether it is necessary to suspend substantive negotiations on relevant transactions, comply with statutory application and reporting procedures, and then take further actions as appropriate.”

Earlier this month, US president Donald Trump announced the app faced a US ban.

He said this could be avoided if an American company were to buy TikTok’s US interests, and placed a timeline of just three months to do this.

After the news, firms including Microsoft, Oracle, and now even Walmart launched talks with ByteDance to secure ownership of the hugely successful app. 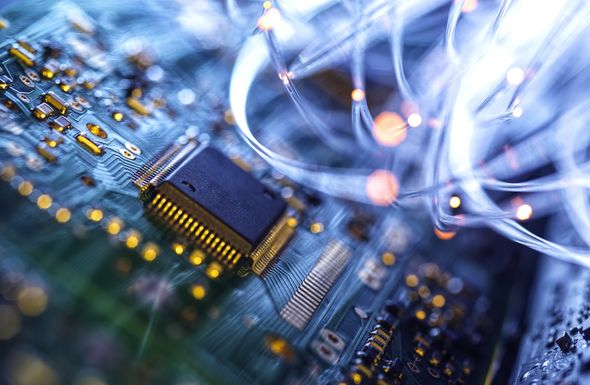 Analysts have estimated TikTok’s value to be somewhere between $20 billion and $50 billion.

Little is known about the details of the acquisition talks at the moment, though Microsoft is considered to be the frontrunner, having teamed up with Walmart.

The US retail giant said: “We believe a potential relationship with TikTok US in partnership with Microsoft could add this key functionality and provide Walmart with an important way for us to reach and serve omnichannel customers as well as grow our third-party marketplace and advertising businesses.

“We are confident that a Walmart and Microsoft partnership would meet both the expectations of US, TikTok users while satisfying the concerns of US government regulators.”

Observers said Walmart could use the app to reach a greater number of people with adverts if it were to secure a deal.

Reports have also emerged suggesting Twitter and Netflix were also considering a deal.

Mr Trump has claimed TikTok could pose a threat to US national security, which is the reason behind the ban. 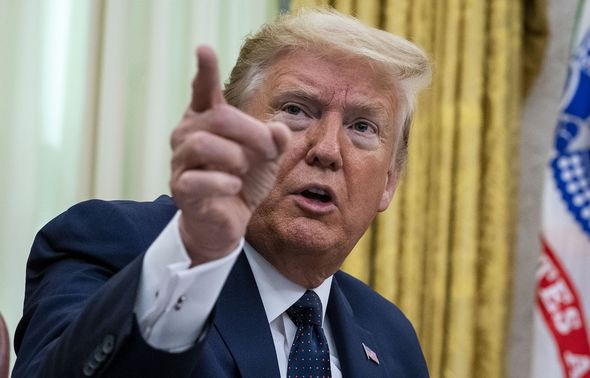 He wrote in a letter to House speaker Nancy Pelosi: “The spread in the United States of mobile applications developed and owned by companies in the People’s Republic of China (China) continues to threaten the national security, foreign policy, and economy of the United States.”

In response, TikTok announced it would sue to US government and debated the idea it posed a national security threat.

The company said: “We strongly disagree with the Administration’s position that TikTok is a national security threat and we have articulated these objections previously.”