A FOSTER mum has been charged with double murder after toddler twin girls in her care died in a scorching 130F (52C) car.

Claudette Foster was supposed to be looking after three-year-old twins Raelynn and Payton Keyes when they died from heatstroke last month. 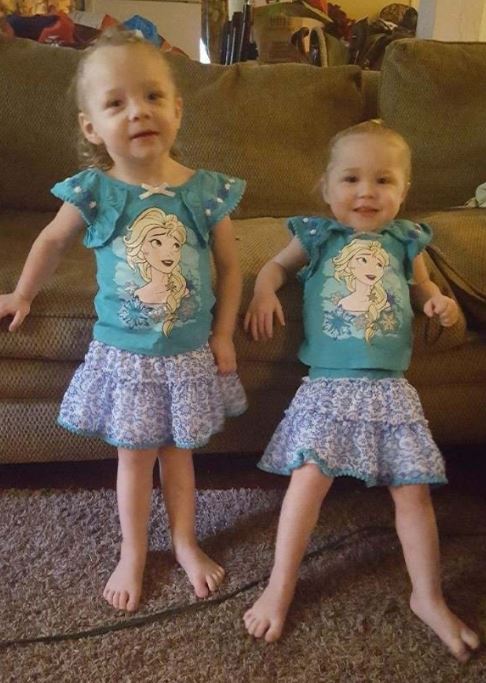 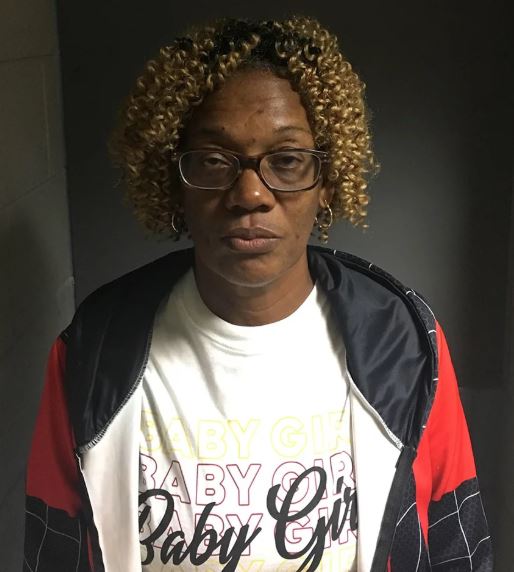 Detectives believe the girls may have climbed into the car because they weren’t being watched, WTOC reported.

Raelynn and Payton were found dead in the boiling car on September 29 in Hinesville, Georgia, US, as temperatures outside reached 92F (33C).

Cops say the twins had been staying at Foster’s fiance’s home before their death. 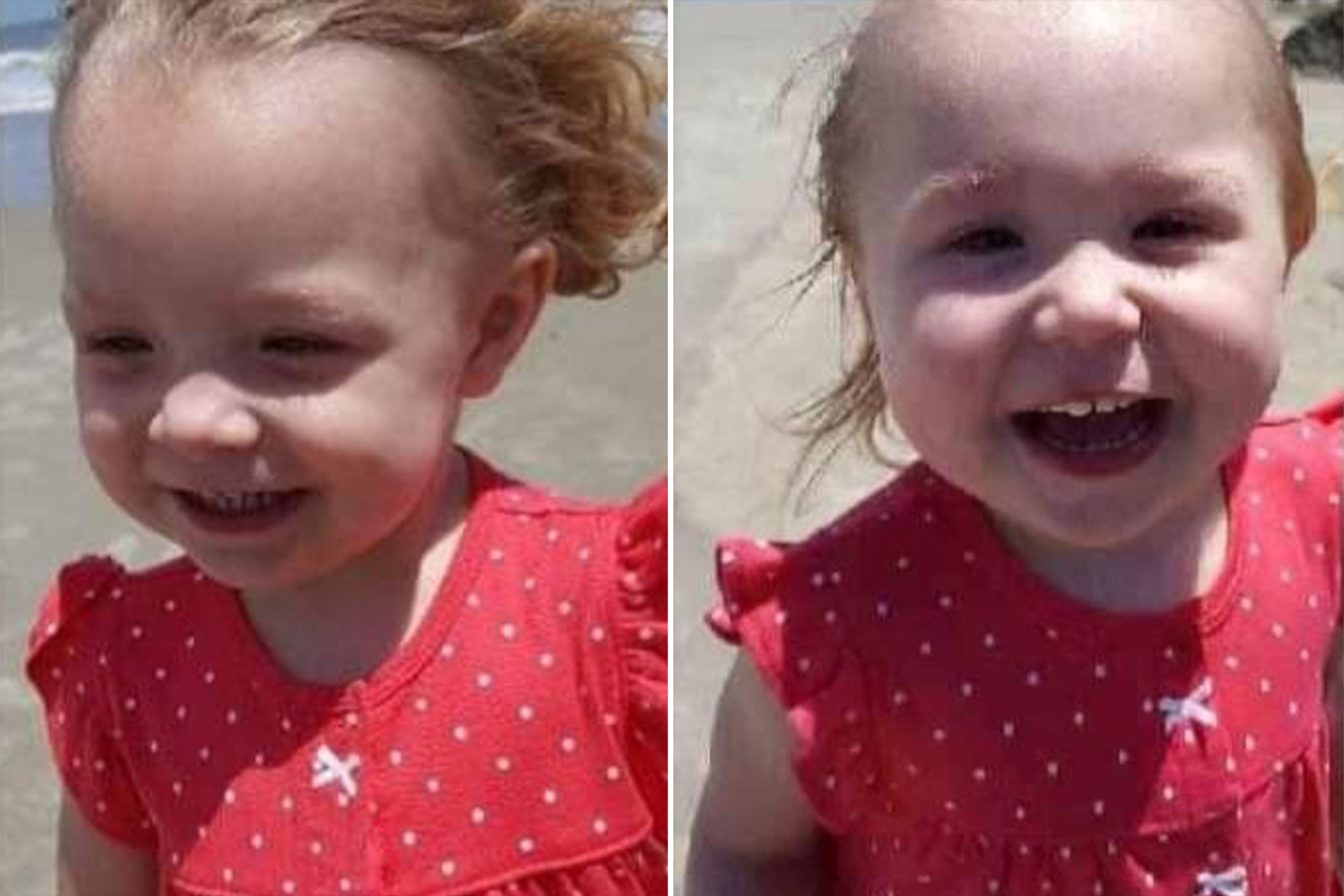 The girls were last seen alive when a caregiver put them to bed and were missing for several hours.

It is now thought they they may have climbed into the car, where they passed away.

Captain Tracey Howard said: "The foster parent for the children was the first person to call 911.

"Other members of the family, to include the person who resides at that residence, were all actively looking for the two girls.

"Initially, it was discovered that they were just not where they should have been inside the home.”

By this time, temperatures outside had risen to around 92F (33C), making the much hotter interior of the car approximately 52C.

Captain Howard said: "We're planning to conduct a test with similar weather, with similar exposure, but typically, temperatures over 80 degrees exceed over 130F.

"It is substantially hot. It can prove deadly."

Hinesville Police say they charged Foster with second-degree murder because the foster mum was negligent when she was taking care of the twins.

“It was determined that there was a lack of supervision for the children,” said Detective Bryan Wolfe.

“It allowed them to enter the vehicle and pass away.

'OUR WORLD HAS BEEN RIPPED APART'

Foster also had custody of Raelynn and Payton’s brothers at the time of the twins' deaths.

They have been returned to the custody of the biological parents after they were deemed fit by the state.

Biological mum Skye Keyes said she lost custody of the four children because they were still grieving the premature death of another child.

“This whole thing is devastating,” Keyes said shortly after the twins died.

“We have already lost one daughter in 2014 and six months after she passed we found out we were having our girls.

“We got double the blessing and now they’re gone, due to someone else’s negligence.

“We have two sons to stay strong for but feel like our world has been ripped apart.”

She said: “Losing a child is the worst possible thing you could ever go through.” 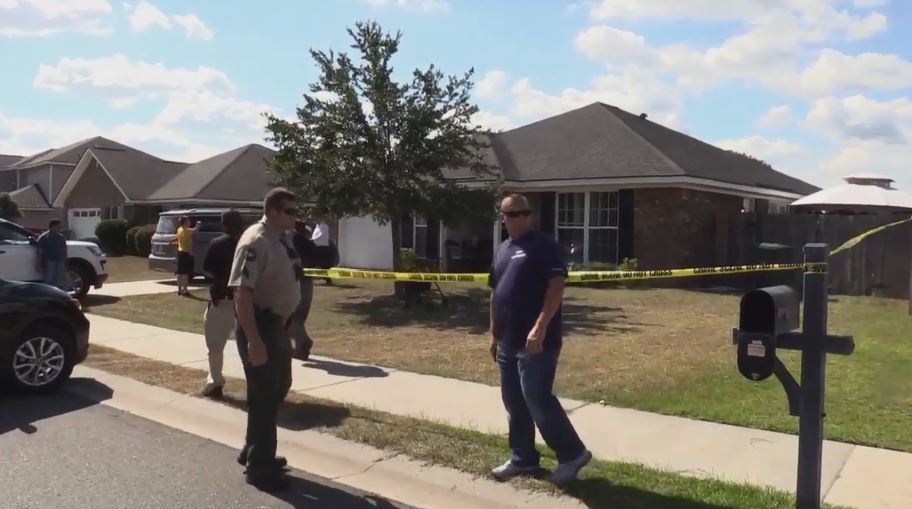 Police are trying to trace a woman after £170 in cash was stolen from an intensive care nurse. The victim was shopping at Aldi in…

China demand Monday that Washington withdraw export sanctions imposed on Chinese companies in the latest round of a worsening conflict over technology, security and human…

RAMALLAH, West Bank (Reuters) – Mosques, churches and businesses in the occupied West Bank will reopen on Tuesday in an easing of coronavirus restrictions, Palestinian…