The Tokyo Paralympics was plunged into lockdown just days before the opening ceremony as event organisers cracked down on virus rules amid a record wave of infections in Japan.

The Games open on Tuesday after a year-long pandemic delay and an Olympics which was scarcely attended and heavily restricted due to existing Coronavirus regulations.

Olympic organisers have reported 547 cases linked to the Games since July 1, but there are already 131 cases among Paralympic athletes two days prior to the opening ceremony.

Japan has reported more than 25,000 daily cases nationwide in recent days, even with multiple regions including Tokyo under virus states of emergency.

Tokyo 2020 CEO Toshiro Muto said Sunday ‘taking further careful measures is necessary’, and introduced a host of highly restrictive rules in an attempt to control the spread of the virus which has already infected many athletes. 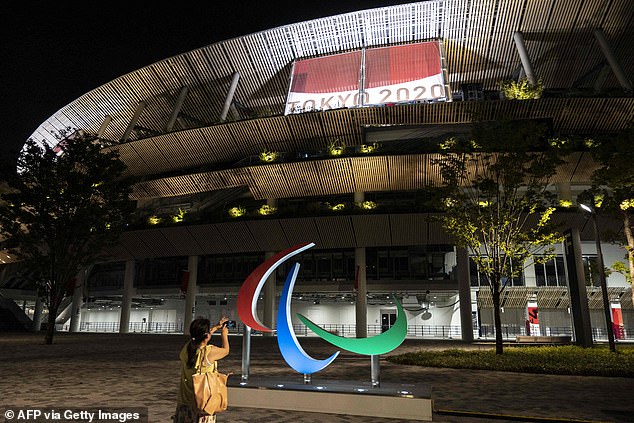 The Paralympics will be held at the same venues that hosted the Olympics just weeks earlier, but new restrictions mean even fewer events will be attended 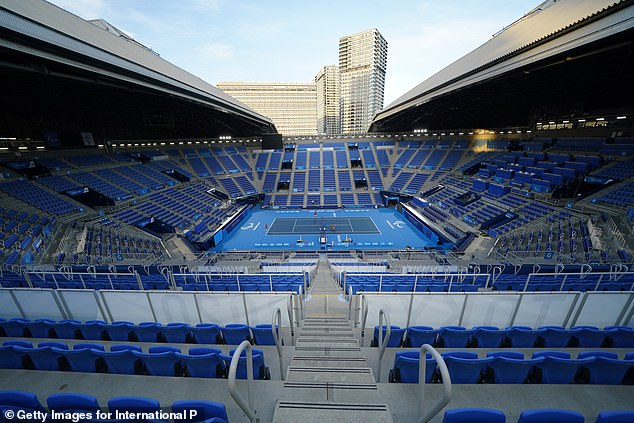 The restrictions mean athletes must remain alone throughout the competition in their hotels , must eat separately from team-mates, and cannot even speak to each other 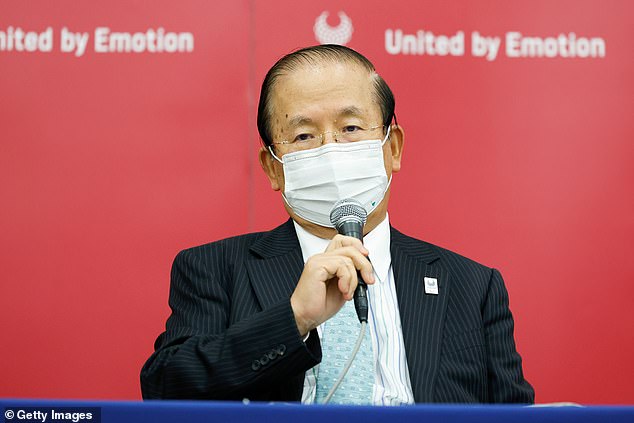 Paralympics participants, like their Olympic counterparts, are governed by so-called playbooks that mandate mask-wearing, daily tests for athletes, and limits on movement.

Japan-based staff at the Paralympic Village must now be tested daily, and a rule allowing some participants to travel on public transport and move around freely after 14 days of restrictions has been scrapped.

Participants will be forced to reside alone in the Olympic village or their hotels and will not even be permitted to speak to anyone.

‘We ask them to take meals in facilities inside the Olympic venues or hotels they are staying at, eating individually without talking,’ Muto said.

‘As to places they can visit, we ask them to limit that to places on their list of work.’

Previously, some participants had been able to use public transport and move around without prior authorisation after 14 days in the country.

Olympic athletes who competed in Japan weeks earlier meanwhile have said that restrictions impacted their mental health and could adversely affect performance.

In a recent interview on the James Smith Podcast, Team GB 400m sprinter Laviai Nielsen said that the extensive periods of isolation from team-mates, being confined to her quarters and only being allowed out once a day to train posed a significant mental health challenge, which led her to seek support from her sports psychologist. 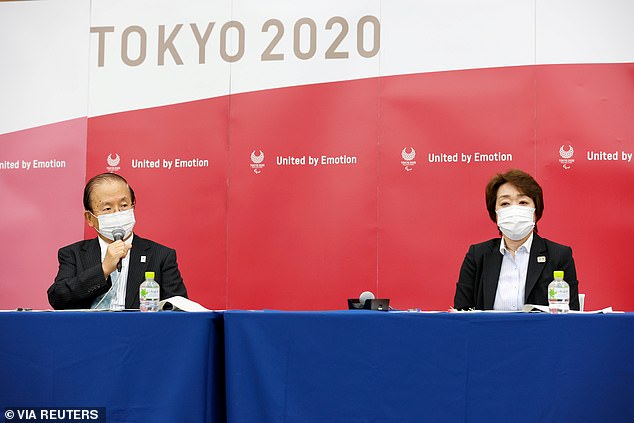 ‘We ask them to take meals in facilities inside the Olympic venues or hotels they are staying at, eating individually without talking,’ Muto said 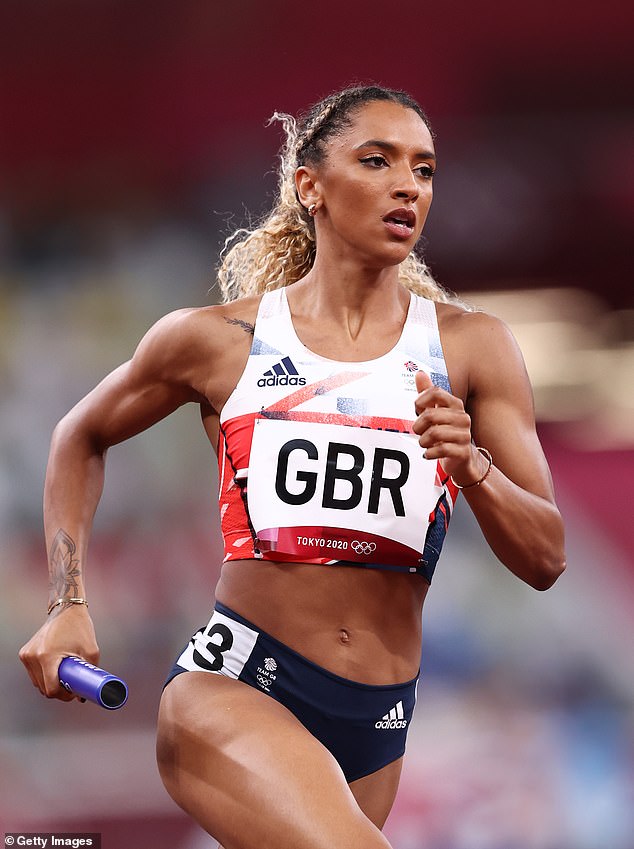 Becca Meyers, a 26-year-old blind and deaf athlete who has won medals in past Paralympics, pulled out of these Games after saying US officials would not let her have her mother, who is also her personal care assistant, with her.

Most of the people linked to the Paralympics who have tested positive so far are Japan-based Games staff and contractors, though four athletes and 10 media workers have also tested positive.

But the country’s vaccine roll-out started slowly and officials are now racing to inoculate residents, with only 40 percent of the population fully vaccinated.

Despite the difficulties, athletes know their involvement here can be huge for their sport’s profile. The Games, which include badminton and taekwondo as new sports, are expected to break viewing records with an estimated cumulative global TV audience of 4.25 billion.

There are more broadcasters than ever before, increased levels of coverage and more live broadcasts. Channel 4 will provide 300 hours, with more than 1,000 hours on 16 live streams.

Paralympics events are organised around 10 types of physical, vision and intellectual impairment recognised by the International Paralympic Committee (IPC).

Eight of these are physical, such as impaired muscle power or involuntary movements caused by conditions like cerebral palsy or a spinal cord injury.

Also on the list are muscle tension, short stature and the partial or total absence of a limb from birth, or as a consequence of trauma or illness.

While most of the sports have an Olympic equivalent, two do not: goalball, a team sport for athletes with visual impairments, and boccia, which is similar to boules.

Tokyo Paralympics by the numbers