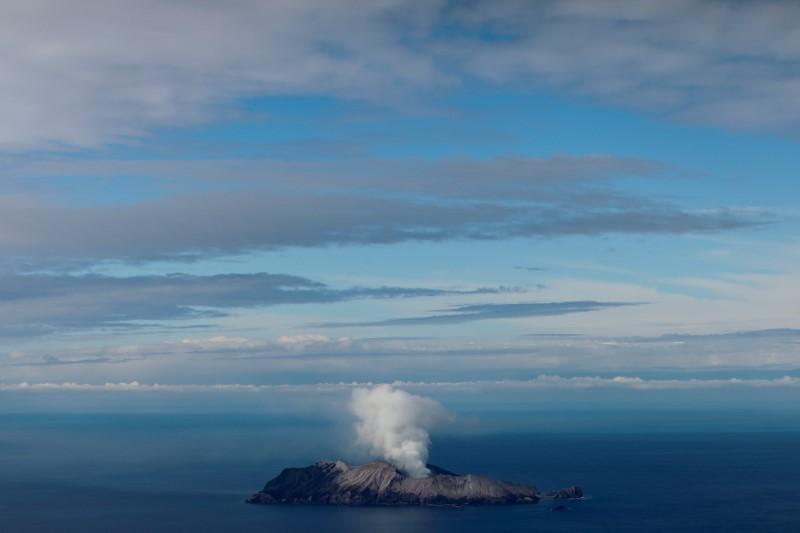 The two individuals were Hayden Marshall-Inman of New Zealand and Winona Langford of Australia, police said.

“The chief coroner has ruled that both Winona and Hayden died on White Island,” John Tims, a deputy police commissioner, said in a statement.

From the official tally of 20 deaths, 18 people have died in New Zealand and two in hospitals in Australia.

Survivors of the 47 people, mostly tourists, who were on or near the volcano when it erupted on Dec. 9., are still being treated in hospitals in both countries for severe burns.

Official inquiries into the eruption and New Zealand’s

response will take up to a year, Prime Minister Jacinda Ardern has said.