A key official in Tony Blair’s team wanted to regulate newspapers for the ‘accuracy’ of their reporting, the files show.

However, his appeal for a system of ‘accuracy regulation’ was shot down by Mr Blair’s advisers, who said it would be ‘suicidal’ to try.

Writing in August 2001, Mr Heywood said: ‘I assume it is unthinkable to impose accuracy regulation on newspapers? Is there no country that has a successful model of regulation?’ 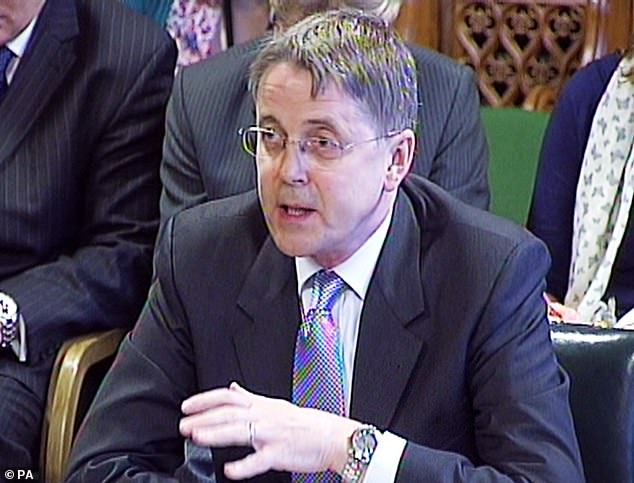 But Ed Richards, a policy adviser, warned against such a plan. ‘I think it is nigh on impossible to introduce controls (and probably suicidal to try).’

Frustration with the press was nothing new among Sir Tony’s inner circle.

In a presentation to a Cabinet awayday in 1998, the former prime minister himself said: ‘We have a serious problem with a juvenile media. ‘The smallest decisions can become big headlines. They refuse to report the substance of what you do.’