LONDON (Reuters) – Britain’s Supreme Court said on Friday it would consider whether to hear an appeal from the British government which wants to stop Europe’s top court from examining a case seeking to determine whether the country can unilaterally reverse Brexit. 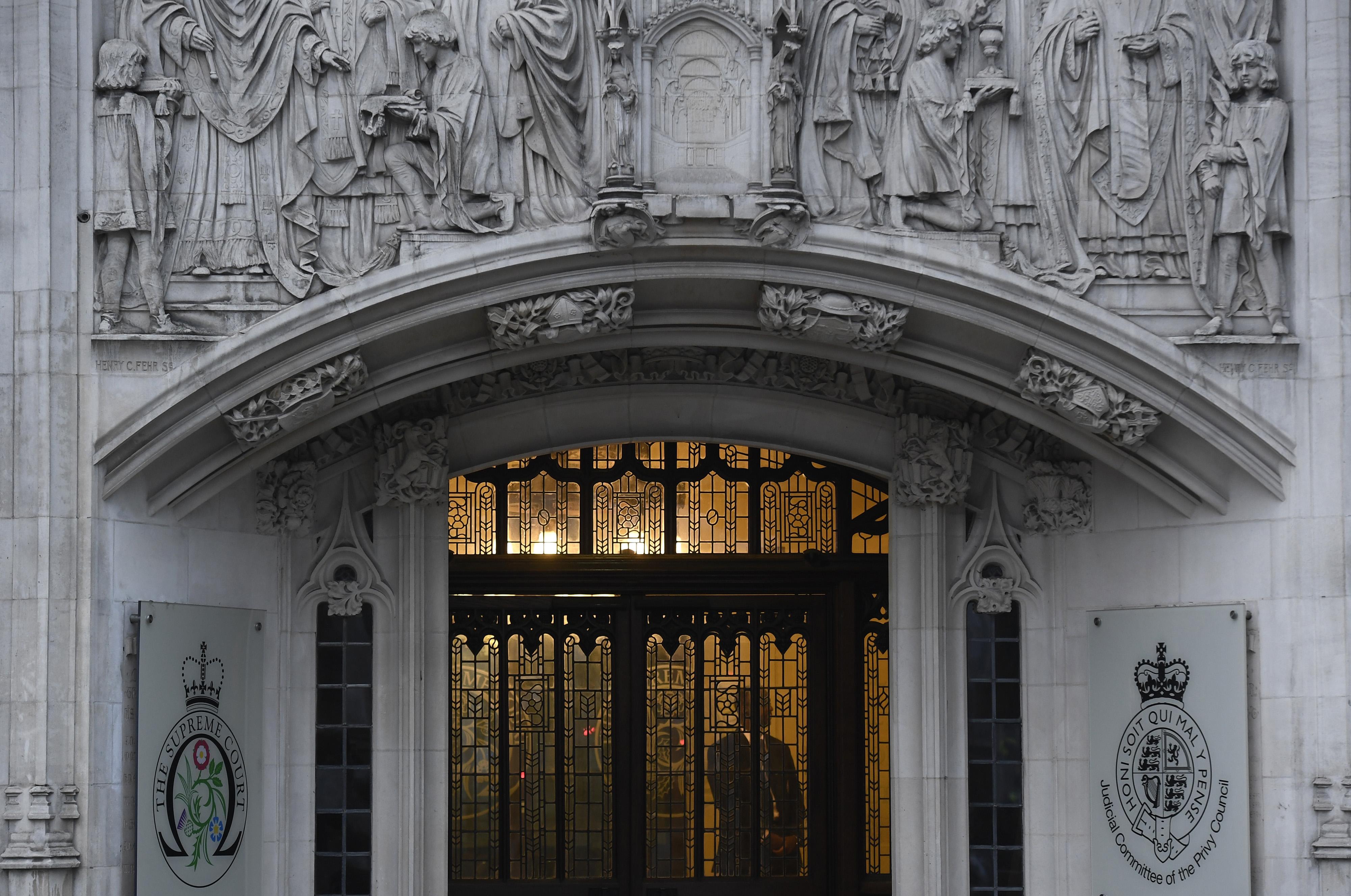 Scottish politicians who are opposed to Britain leaving the European Union want the European Court of Justice (ECJ) to clarify whether London can withdraw its notification to leave without permission from the EU’s other member states.

Prime Minister Theresa May’s government, which on Tuesday announced it had agreed a draft divorce deal with the EU, had argued that whether or not Britain could reverse the decision was immaterial, since ministers had no intention of doing so.

However, Scotland’s Court of Session ruled last week that the government could not prevent the ECJ from hearing the case on Nov. 27.

The government has now taken its case to Britain’s Supreme Court which said it would now decide whether to hear an appeal.

“The court is aware of the urgency of this matter,” Britain’s top court said in a statement.

The anti-Brexit petitioners aim to show that Britain has a legal unilateral option of staying in the EU, the world’s biggest trading bloc, once the outcome of the Brexit negotiations is known.

It is not clear when the ECJ might issue its ruling to clarify the interpretation of Article 50 of the EU treaty, under which London last year gave two years’ notice of its departure.

May’s draft deal has faced opposition from many in her own Conservative Party as well as from the Northern Irish party which props up her minority government and opposition lawmakers.

She has said the country faces three options: backing her deal, leaving the EU in a disorderly “no deal” Brexit, which would be very disruptive for businesses and citizens, or no Brexit.