However no agreement was reached at the meeting, three people familiar with the matter told Reuters news agency on Wednesday.

Richard Grenell, the former acting US Director of National Intelligence and former ambassador to Germany, had discussions in Mexico City with Jorge Rodriguez, a close associate of Maduro, the sources said.

There was no immediate comment from the White House or State Department. 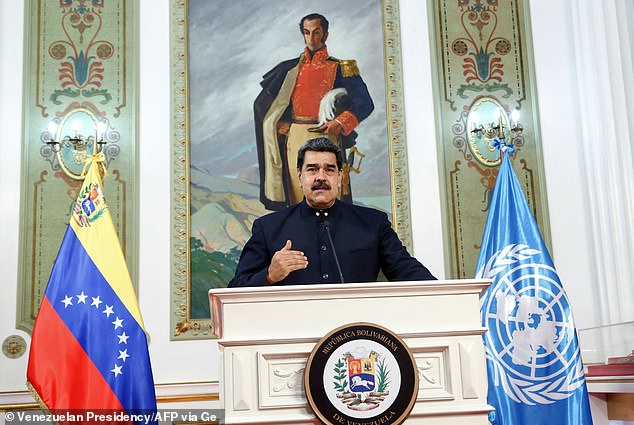 A top US diplomat is said to have met with Venezuela’s communications minister to discuss a peaceful exit from power for Venezuelan President Nicolas Maduro, pictured [File photo]

President Donald Trump has become increasingly frustrated over the failure of his policy of sanctions and diplomatic pressure to unseat Maduro, US officials have said privately.

Maduro, a socialist whose 2018 re-election was considered a sham by most Western countries, has retained the support of Russia, China, Cuba and Iran.

He is also backed by Venezuela’s powerful military.

As Trump seeks re-election on November 3 trailing Democratic rival Joe Biden in opinion polls, he has sought foreign policy achievements that he can tout in the campaign’s final phase. 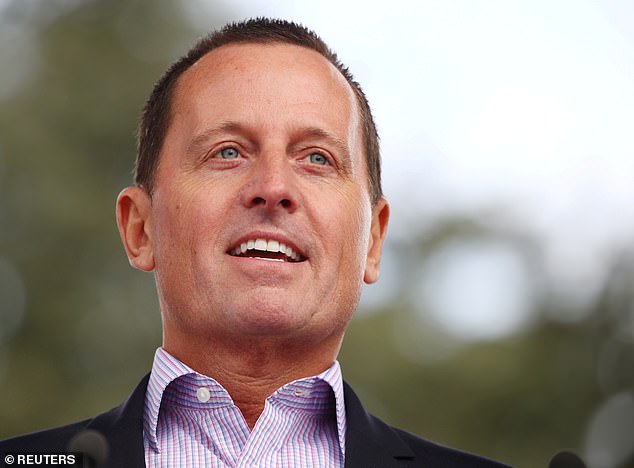 Former US ambassador to Germany Richard Grenell reportedly represented the US at the meeting. Grenell is not known to have played a role in US policy towards Venezuela but was a key figure in Serbia-Kosovo peace negotiations. He is also the former acting US Director of National Intelligence [File photo] 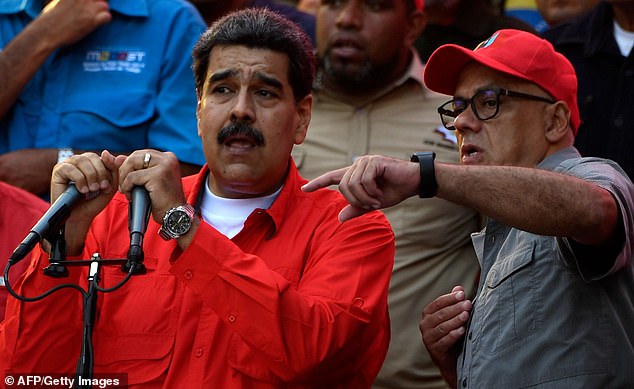 The sources gave conflicting views on whether the meeting was worthwhile but all agreed that no deal was struck or even significant progress made toward Maduro’s exit.

One source said Maduro’s representative showed some interest in finding a solution but signalled a desire to await the outcome of the US election.

Another person familiar with the matter said arranging such talks may have sent a message of US desperation that would only prompt Maduro to further entrench himself.

‘They do want a solution, but they’re waiting to see who the next president will be,’ the first source told Reuters.

‘It was clear that they were trying to buy time.’ 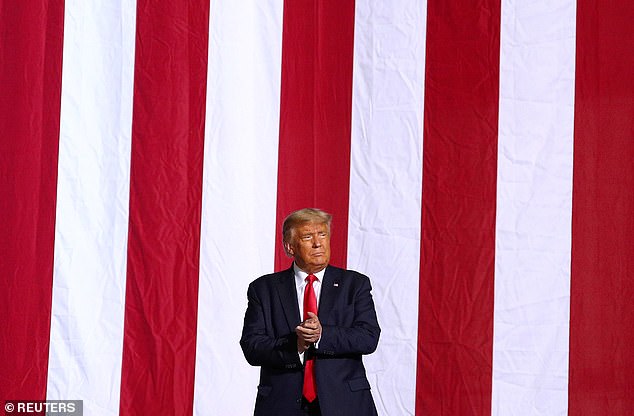 Grenell’s meeting, first reported by Bloomberg News, followed earlier secret contacts between the Trump administration and Venezuelan officials, one of the sources said, without elaborating.

The meeting in Mexico’s capital was not coordinated with the US State Department, where Elliott Abrams serves as envoy on Venezuela and Iran, another of the sources said.

It was not known how the talks were arranged, but the source said no further meeting was scheduled.

Grenell, the special envoy for Serbia and Kosovo peace negotiations, was also involved in reaching a recent agreement between those countries to work on improving economic ties.

But he is not known to have played a role before in Venezuela policy or other major Latin American issues. 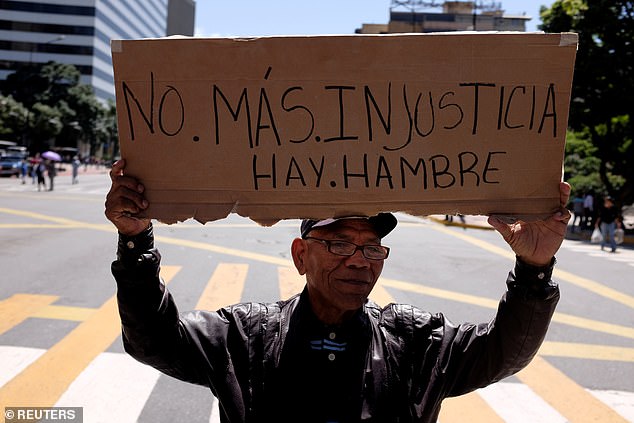 Venezuela was struggling with crippling shortages of food and medicine for years before the coronavirus pandemic hit the weakened country. Pictured: A man holds a sign saying ‘No more injustice. There is hunger’ during a protest in the Venezuelan capital, Caracas, in September 2018 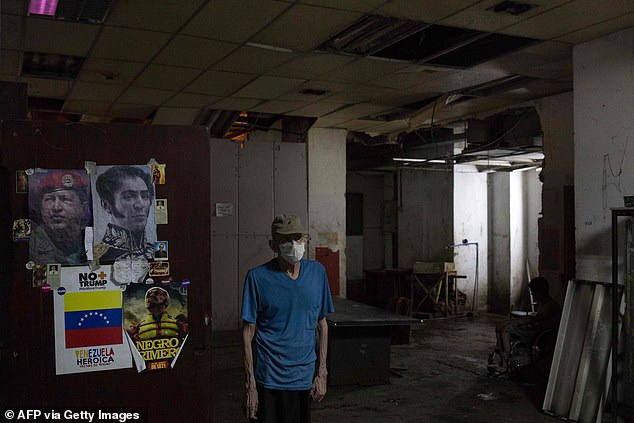 Venezuela, already grappling with sky-high inflation, hunger, and a shortage of basic goods, is believed to have been hard hit by the coronavirus pandemic, despite official figures showing a remarkably low death number of deaths. Pictured: A man stands in a shelter located in a Caracas building. Fourteen families live without electricity, ventilation, running water or bathrooms in the basement of this government building

The US has taken a more aggressive position towards Venezuela under Trump and since Maduro’s controversial reelection, introducing sanctions against many of the country’s top officials.

In recent years, Venezuela has been engulfed by multiple crises. A complete economic collapse has led to shortages of food and medicine, sky-high inflation and a mass exodus of people fleeing to other countries.

The crises have been exacerbated by the coronavirus pandemic, which has killed at least 753 people, according to government figures disputed by human rights groups.

Neighbouring Colombia, whose institutions were in a considerably stronger position to tackle the pandemic, has recorded 29,464 deaths from the virus.

As the humanitarian situation in the country deteriorates, Maduro remains locked in a long-stagnant battle of wills with opposition leader Juan Guaido, who the US – along with most Latin American and EU countries – recognise as Venezuela’s legitimate leader 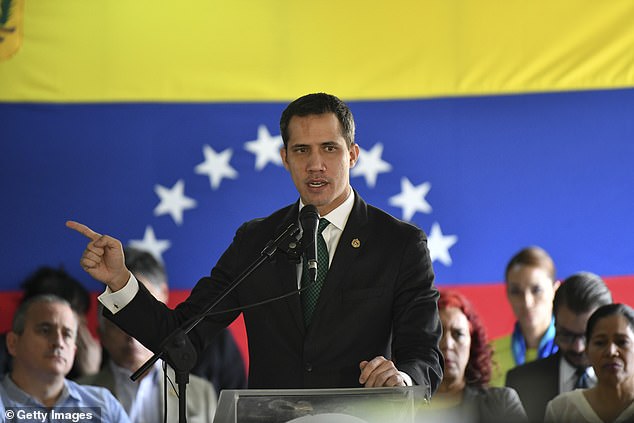