BRITS are set to be lashed with torrential rain as there are weather warnings in place for the next three days – bringing flooding and road chaos to the UK.

But despite the downpours, mercury is set to hit a balmy 16C this weekend in parts of southern England.

⚡ Read our UK weather live blog for the very latest news and forecasts. 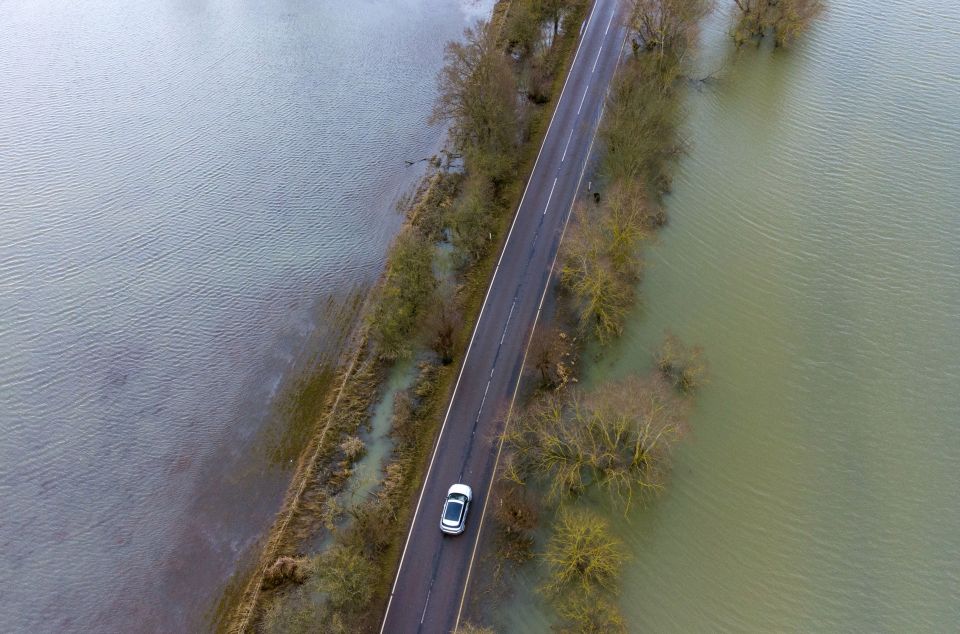 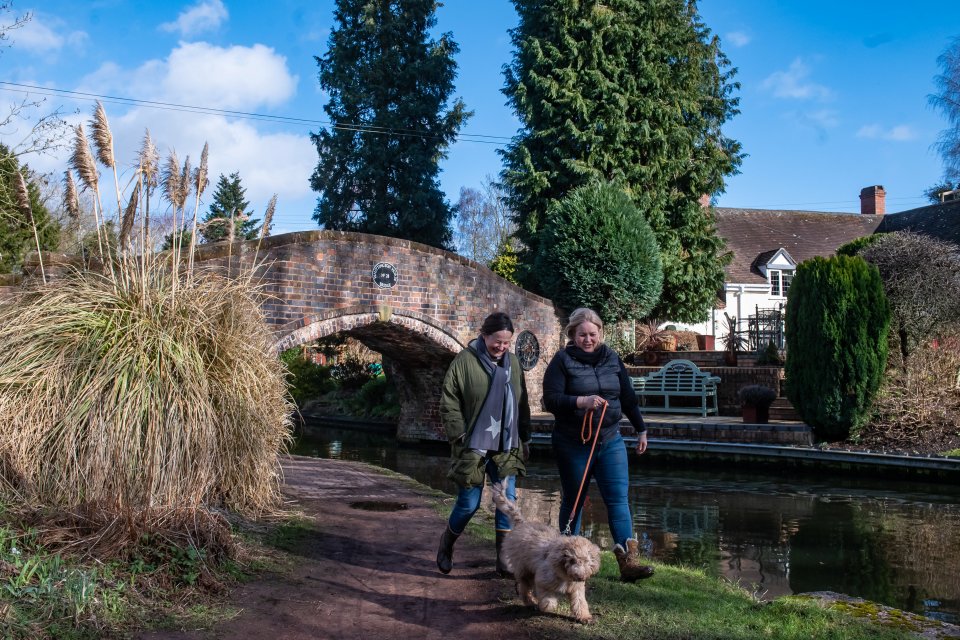 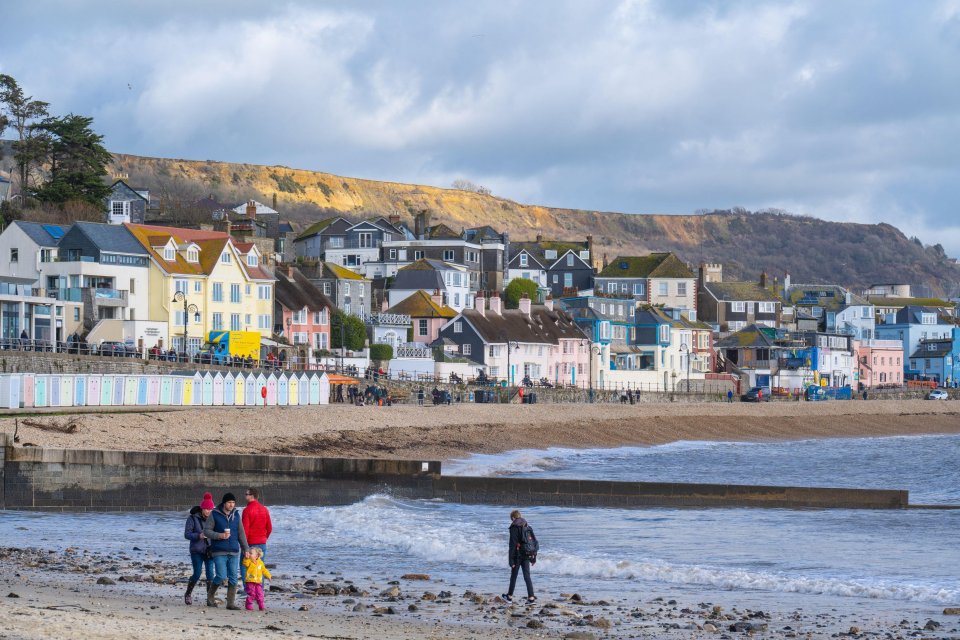 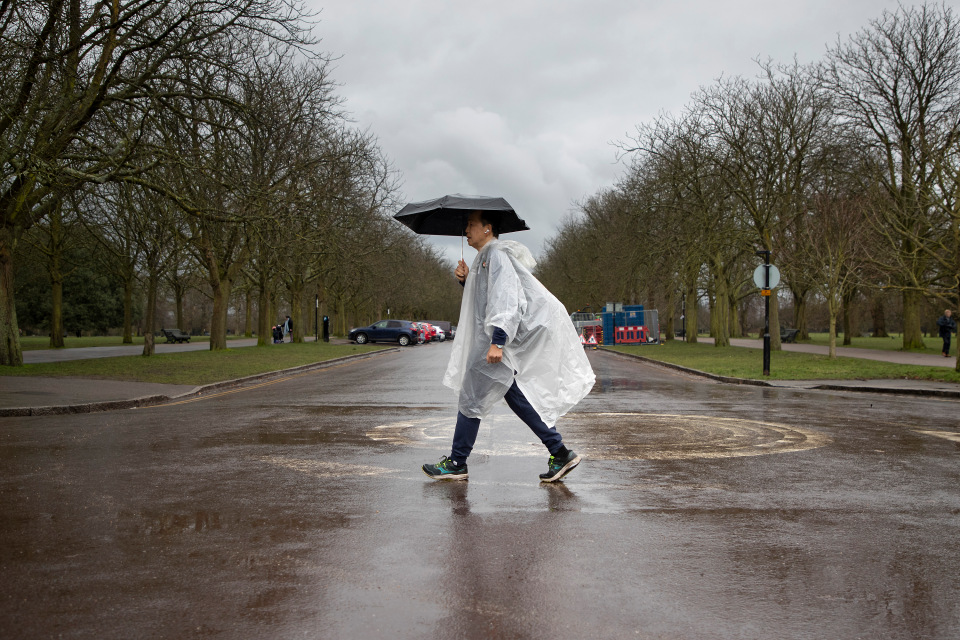 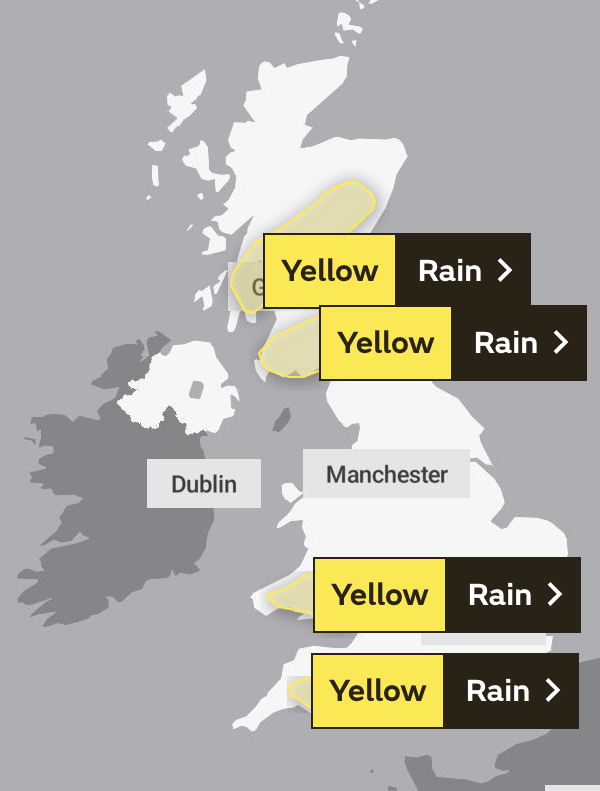 Three yellow weather warnings are in place for Friday, increasing to four by the weekend.

Parts of southern England, Wales, and western Scotland will face persistent, heavy rain which will cause flooding and disruption to transport.

Interruptions to power supplies and other services are possible in the affected areas as they battle the February deluge.

The Met Office said: "Following recent rain, and further rain on Thursday, another band of rain is expected to become slow moving over Wales and western England on Friday.

"Whilst many places will see a spell of heavy rain, high ground of southwest England and south Wales, exposed to the south, will likely see the largest rainfall totals.

"Here, some 70-100 mm of rain is possible, with the most exposed parts of Dartmoor and the Brecon Beacons potentially seeing up to 150 mm by Sunday lunchtime.

"As well as heavy rain, strong to gale force southerly winds will be an additional hazard."

The southern weather warnings will be in place for a total of 51 hours – lasting until midday on Sunday.

And in Scotland, melting snow is likely to contribute to the flood risk in the area. 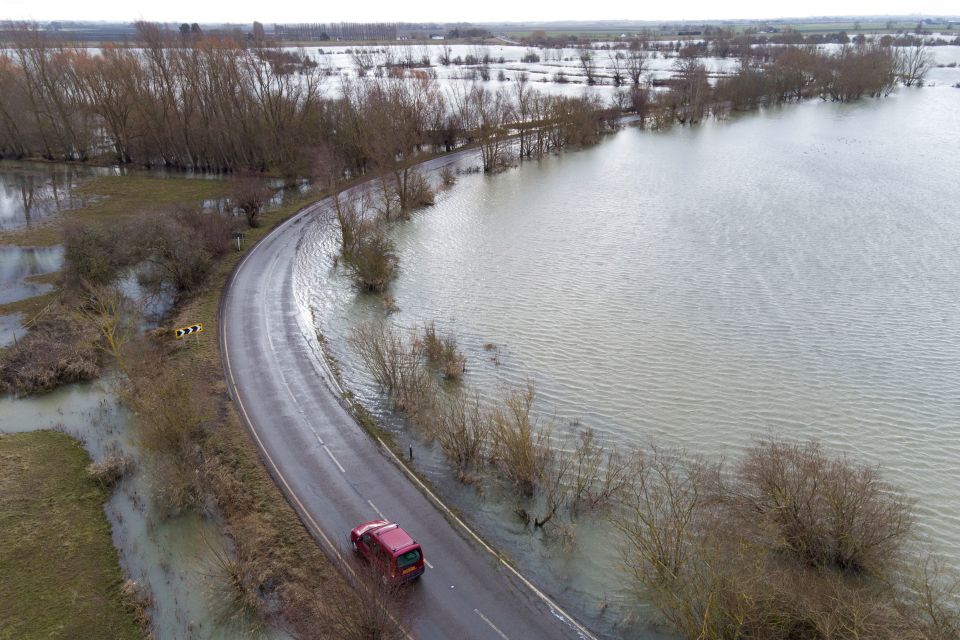 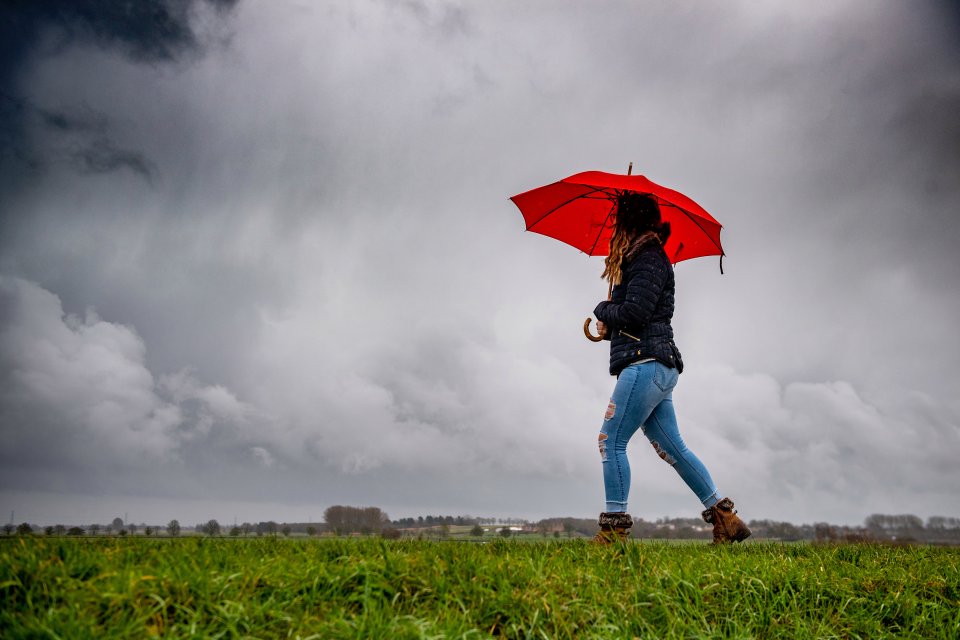 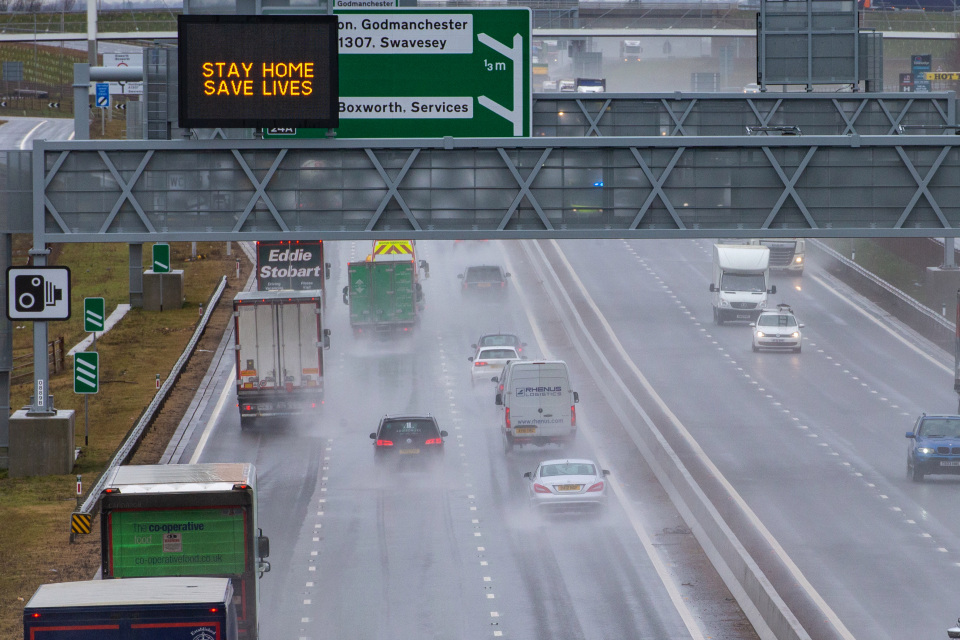 The warning states: "Further persistent rainfall, heavy at times, will occur through Saturday afternoon and into early Sunday morning.

"Further snowmelt is likely across the Southern Highlands, contributing to the flood risk."

But despite the wet weather, temperatures are set to soar this weekend, with 16C expected in parts of southern England on Saturday.

According to BBC Weather, temperatures in London will be in the mid teens – and will be staying there until next week.

This comes after a month of freezing weather which has seen snow fall across the UK.

On Wednesday night last week, the UK’s coldest temperature for 65 years was recorded in Aberdeenshire when locals endured -23C.

The River Thames froze over for the first time in 60 years as the Beast from the East 2 blasted Britain.

The Baltic blast froze Trafalgar Square's fountains and brought large amounts of snowfall to regions across the country.

A record low temperature for February was also recorded in England and Wales when temperatures in Ravensworth, North Yorkshire, dropped to minus 15.3C overnight on Thursday.