THE TORIES have suspended an election candidate after he allegedly posted online slurs about the the police and boasted of taking drugs while serving in an elite army unit that guards the Queen.

Conservative Party chiefs have launched a probe into Lloyd Widdup, who is standing to become a Nottinghamshire councillor, over the social media messages.

His history on Twitter contains a series of hardcore pornographic posts along with photos of him in uniform for the Grenadier Guards, according to MailOnline.

He is also said to have shared a post referring to the police as "bacon" and joked about them being "pigs".

And he allegedly boasted of being "on a mephadrone high" and of wanting a "jazz fag" – a common phrased used to describe cannabis.

It is understood that some of the posts were made when he was under the age of 18, according to MailOnline. 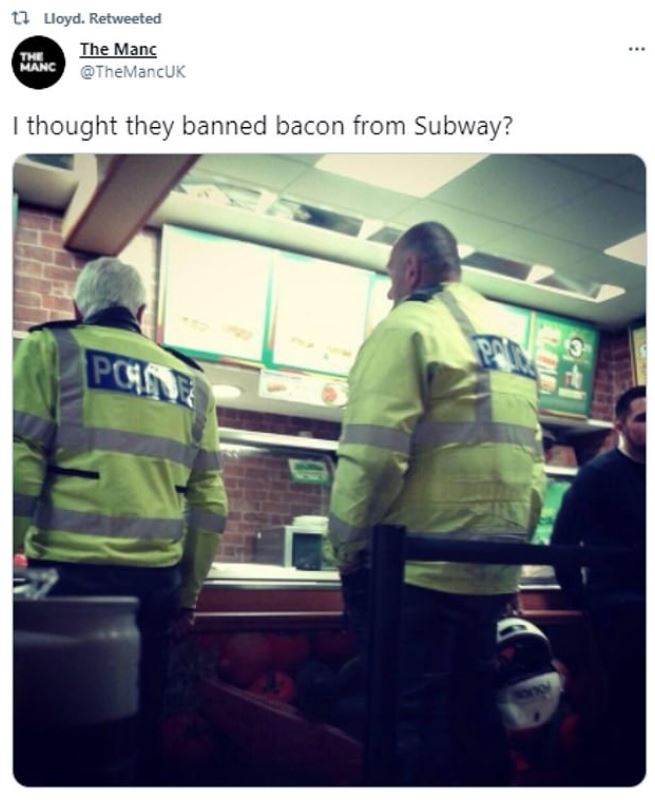 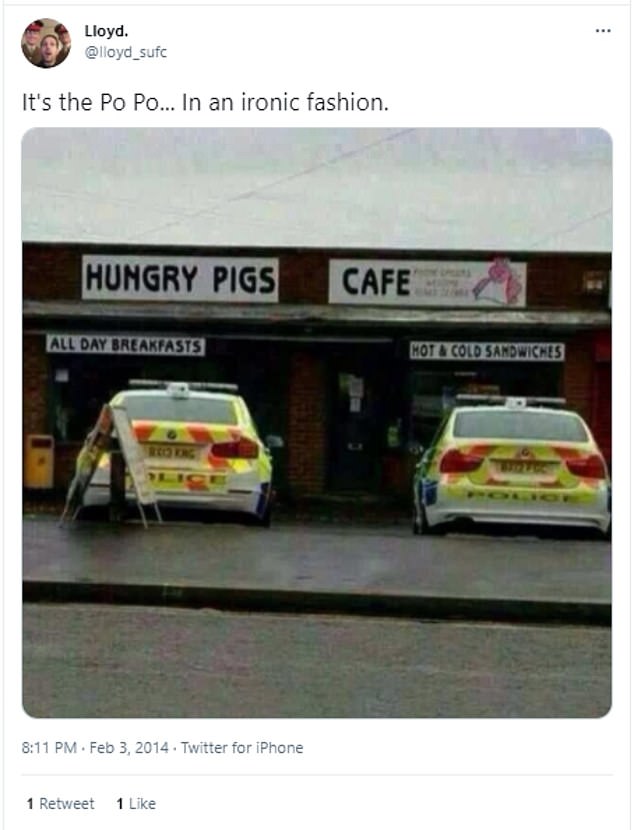 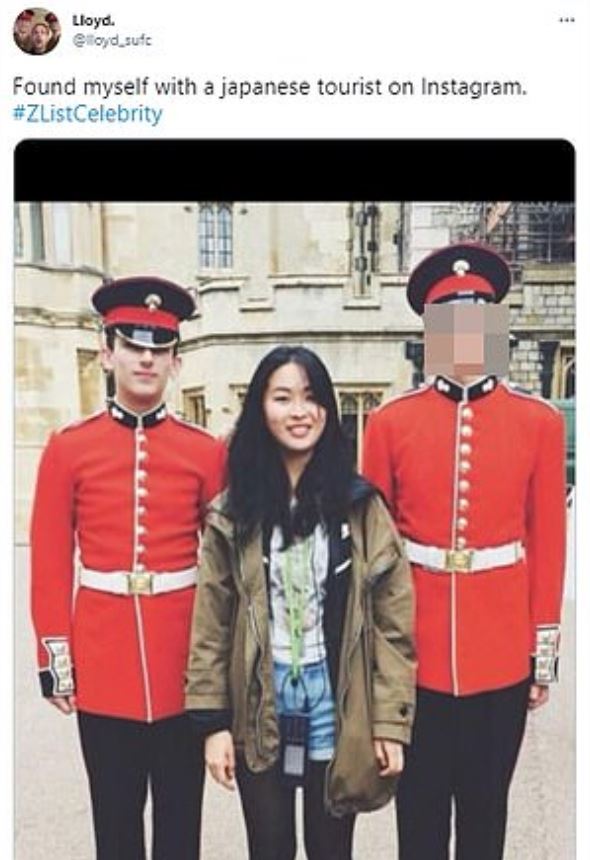 A Conservative party spokeswoman said: "Lloyd Widdup has been suspended pending the outcome of an investigation."

The Labour Party has now demanded an investigation into how he was chosen as a candidate for Worksop West.

The seat is in the former Red Wall area of Bassetlaw, which was won by the Tories in 2019.

In a letter to Tory chairwoman Amanda Milling, the party's deputy leader Angela Rayner wrote: 'Mr Widdup has used his social media account to share explicit and pornographic images, made repeated references to drug use and also made anti-police statements.

"Do the attached images and statements represent the values of the Conservative Party?

"The people of Nottinghamshire deserve better than a Councillor who makes the kind of statements and shares the kind of images that Mr Widdup has done on social media and we would urge you to drop Mr Widdup as a Conservative Party candidate for May's elections." 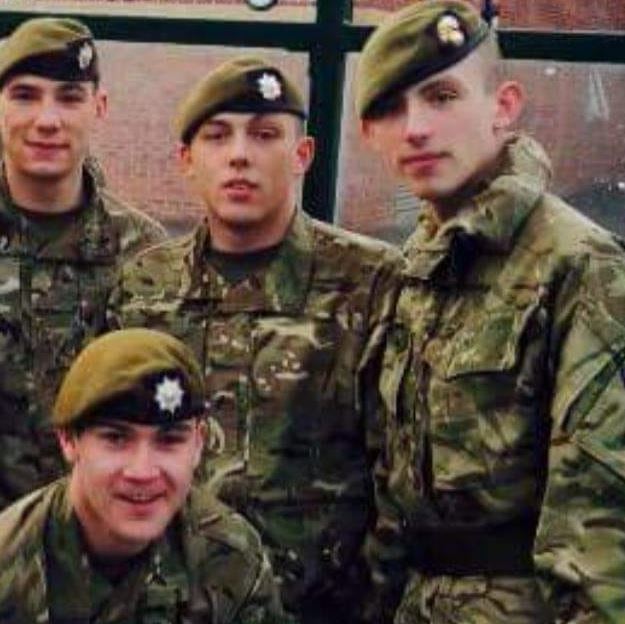 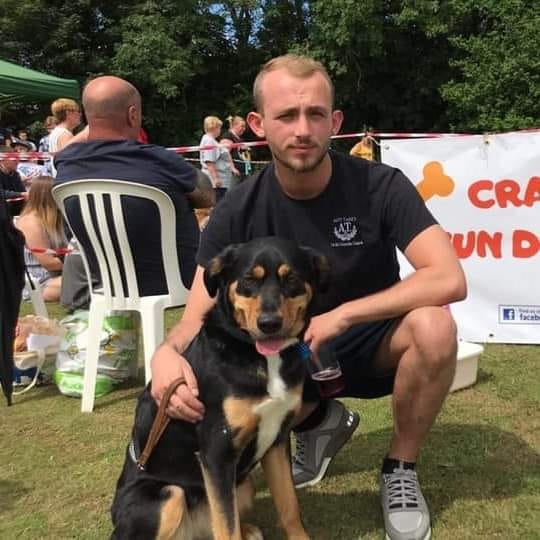 Mr Widdup served in the Grenadier Guards regiment between 2014 and 2018, according to his LinkedIn page.

That is said to have included time with Nijmegen Company, which carries out ceremonial duties at locations including Buckingham Palace.

He also allegedly retweeted an image of police officers ordering food which had the caption: "I thought they banned bacon from Subway?"

And in another post the same year he posted a picture of police cars outside the "Hungry Pigs Cafe", and said: "It's the Po Po… In an ironic fashion."

On the same account there are said to be are pictures of him in Guards uniform, including one where he is posing with a foreign tourist in London in his dress uniform.