Supporters of Rishi Sunak and Liz Truss are continuing to clash during the Tory leadership contest as senior ministers condemned Nadine Dorries today.

Ms Dorries reshared an image on Twitter of Boris Johnson as Julius Caesar about to be stabbed by a knife-wielding Mr Sunak which the Tory leadership hopeful’s backers have strongly criticised.

The Culture Secretary, who is supporting Foreign Secretary Mrs Truss, has faced criticism from those campaigning for Mr Sunak including Greg Hands and Sir Robert Buckland who have called her Tweet ‘distasteful’ and ‘dangerous’ .

She has also accused the former chancellor of travelling ‘along a path of treachery’ and planning a ‘Tudoresque’ coup against the Prime Minister who was forced to step down after Mr Sunak and Sajid Javid resigned from government along with a slew of ministers. 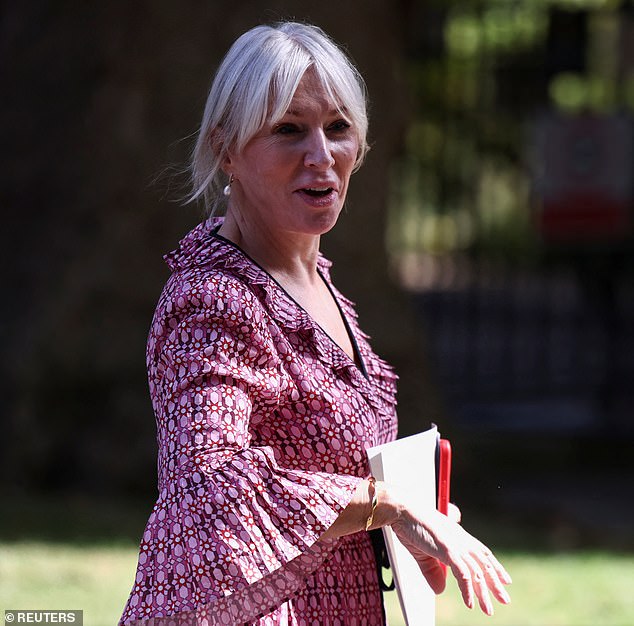 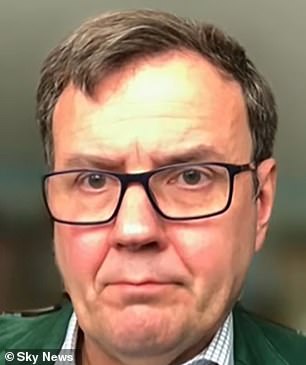 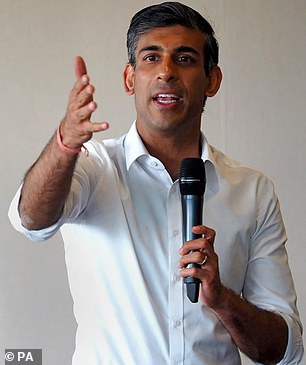 The Culture Secretary, who is supporting Foreign Secretary Mrs Truss, has faced criticism from those campaigning for Mr Sunak (right) including Business minister Greg Hands (left)

He told Sky News: ‘I’m sure Liz Truss would disown this kind of behaviour.

‘I think this is appalling. Look, it’s not even a year since the stabbing of Sir David Amess at his Southend constituency surgery, so I think this is very, very bad taste, dangerous even’.

Mr Hands, who is backing Mr Sunak in the race for No 10, added: ‘I do find it distasteful’. 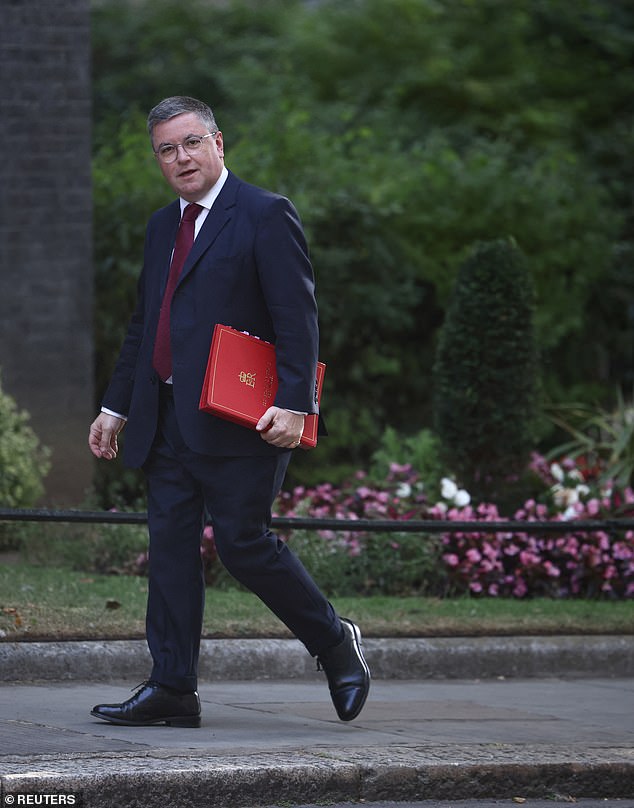 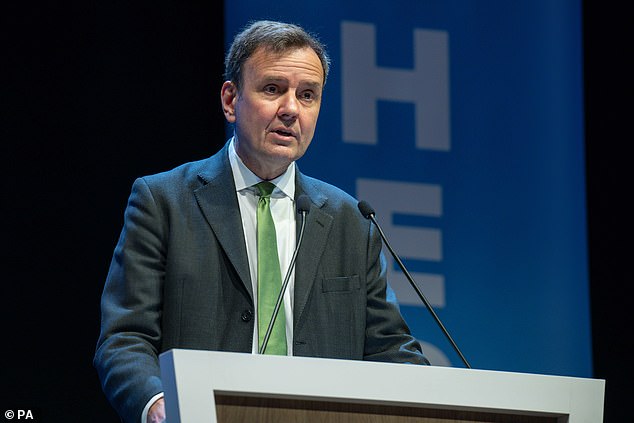 ‘Remembering, with respect, our fallen colleagues David Amess and Jo Cox. The injured Stephen Timms. I will just leave it there’.

Former Northern Ireland secretary, Brandon Lewis, who has thrown his weight behind Ms Truss in the leadership contest, told Sky News: ‘It’s certainly not the sort of thing I would tweet.’

He added: ‘Nadine is well known as having strong views on things. Nadine speaks for herself, she’s very much an individual on that. But that is not a position that Liz would take.’

Mr Buckland added said: ‘I think it’s time for those who think that an argument about Prada shoes or earrings is more important, for instance, should wind their neck in and let people talk about the issues rather than the personality.’

Writing in the Mail on Sunday, Ms Dorries said today she ‘may have gone slightly over the top’.

‘I wanted to highlight Rishi’s misguided sartorial style in order to alert Tory members not to be taken in by appearances in the way that happened to many of us who served with the chancellor in Cabinet,’ she wrote.

‘The assassin’s gleaming smile, his gentle voice and even his diminutive stature had many of us well and truly fooled.’

She also said: ‘Rishi had been plotting against the most electorally successful Prime Minister the Conservative Party has known since the days of Margaret Thatcher.

‘His actions made Michael Gove’s betrayal of Boris Johnson during the 2016 leadership campaign appear like a rank amateur rehearsing for the role of Brutus in a village hall play.

‘I know only too well the value of aspiration in life. I would never wish to suppress anyone’s desire to improve their lot. In fact, my entire time as a Secretary of State in the Department for Digital, Culture, Media and Sport has been focused on encouraging such values.

‘We have transferred funding from London to socially deprived regions in an attempt to reach out to those from backgrounds who have never considered a career in the creative or sporting sectors. In doing so, we have lived and breathed the policy of levelling up.’