JEREMY Corbyn has been slammed by the Tories for playing an arcade game where the aim is to kill Margaret Thatcher. 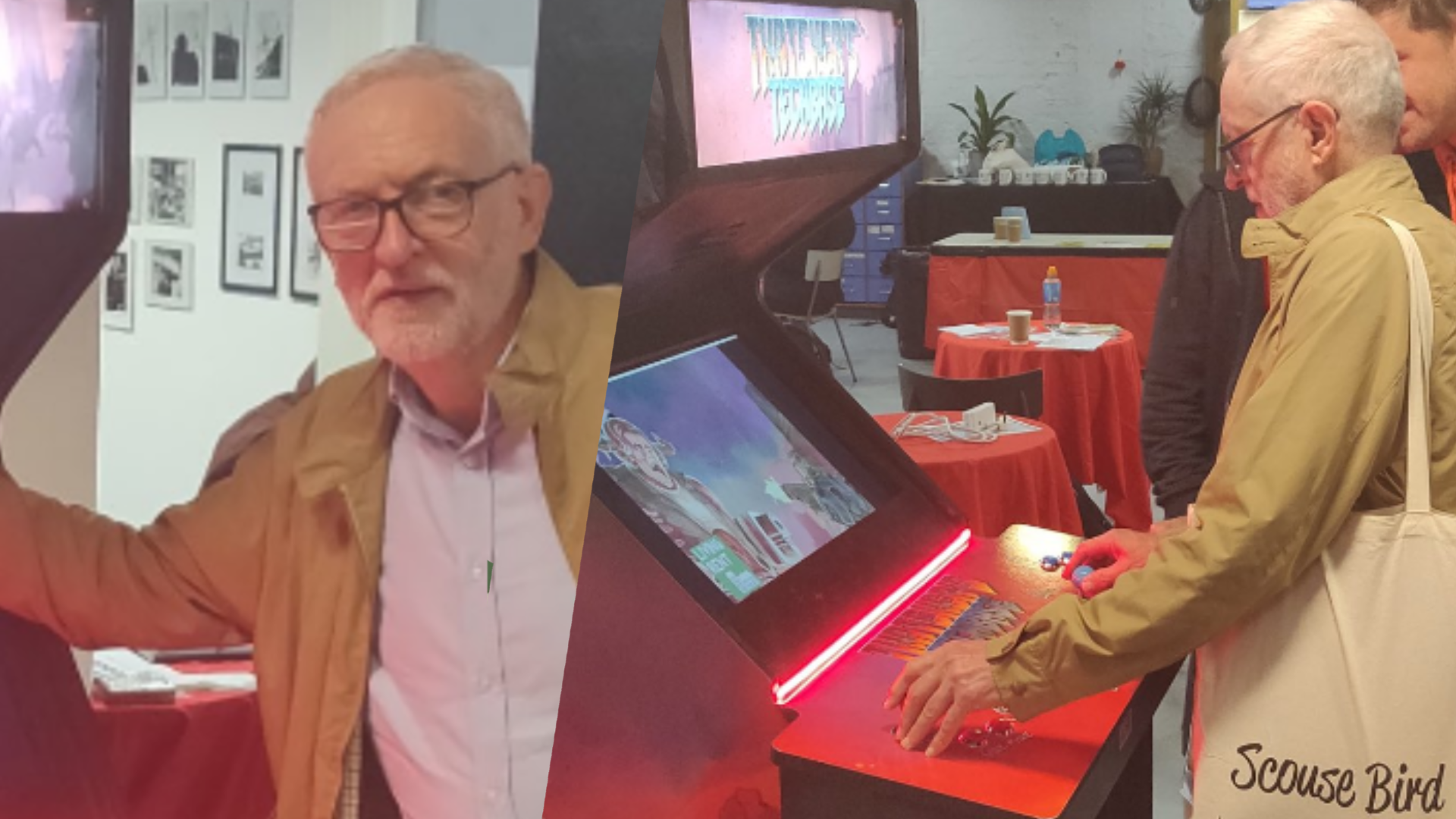 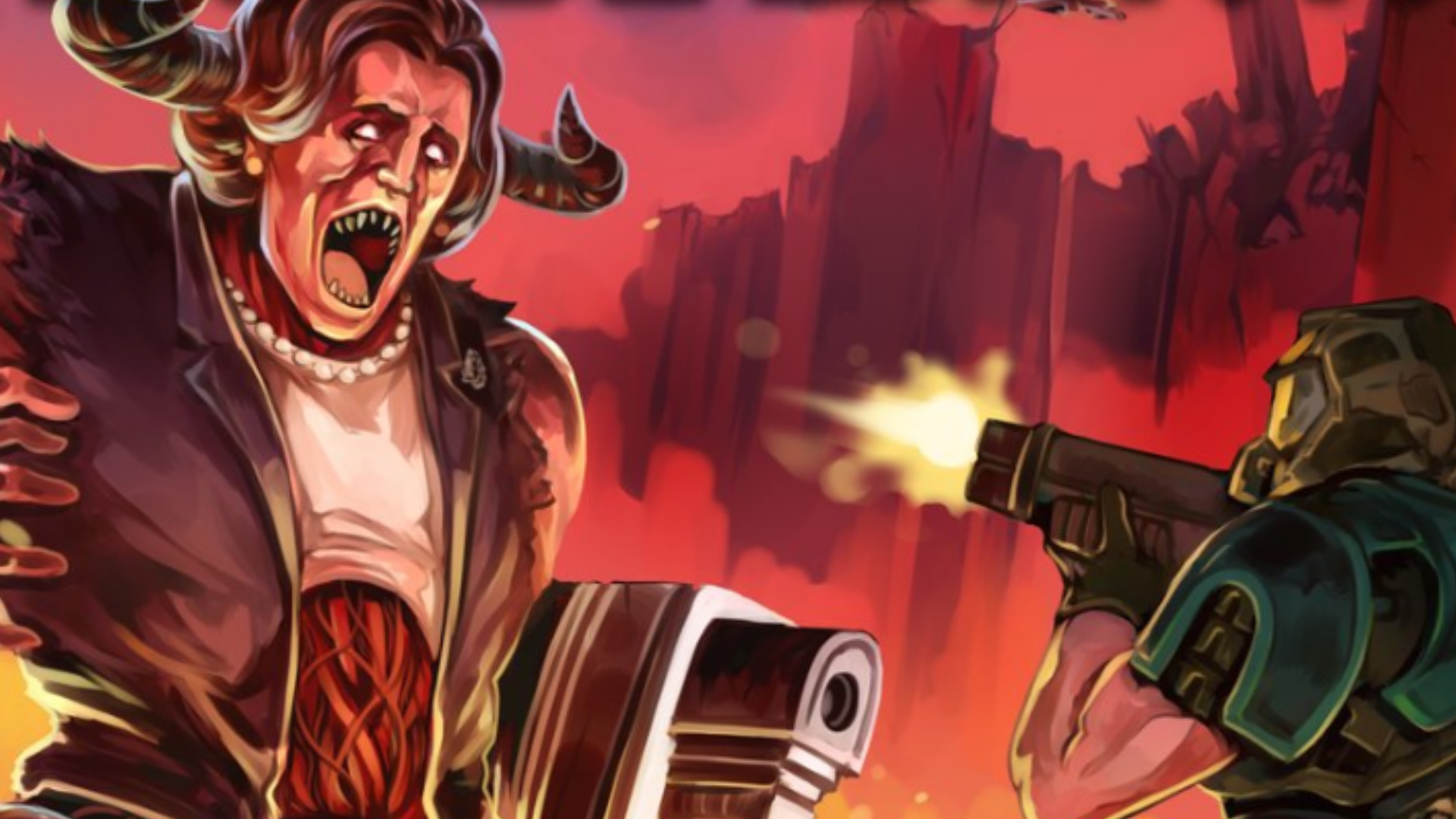 The festival is timed to coincide with Labour's party conference in Liverpool, and features guest speakers who hate the monarchy and advocate for communism.

Slamming Mr Corbyn, Tory MP Matt Vickers told The Sun: "Regardless of your views on any politician or public figure, glorifying violence against anyone is completely inappropriate and totally irresponsible.

"This is particularly true if you have the profile that Mr Corbyn has."

Thatcher's Techbase is based on the popular FPS shooter, Doom 2.

Gamers play the 'Doom guy', a man who travels through the circles of hell blowing up demons.

In The World Transformed version, Mrs Thatcher is the demon. 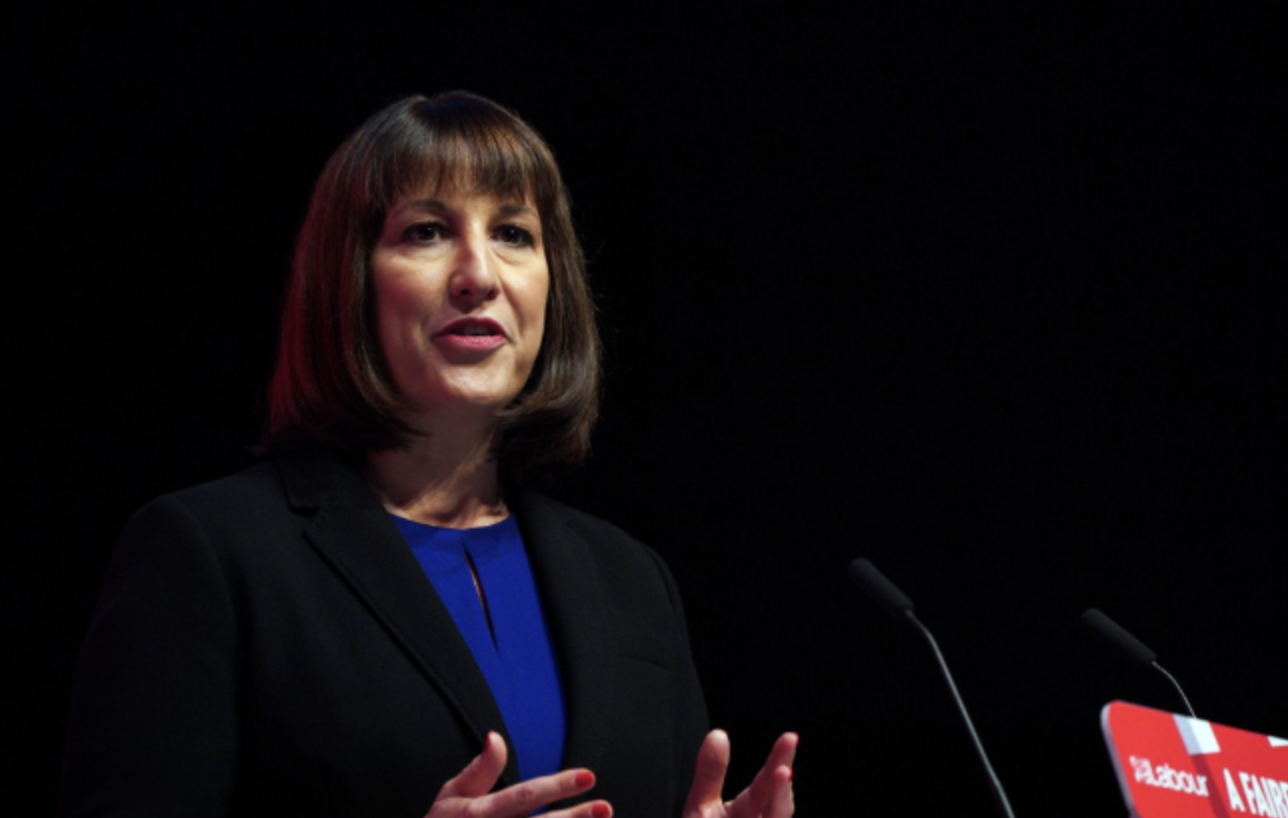 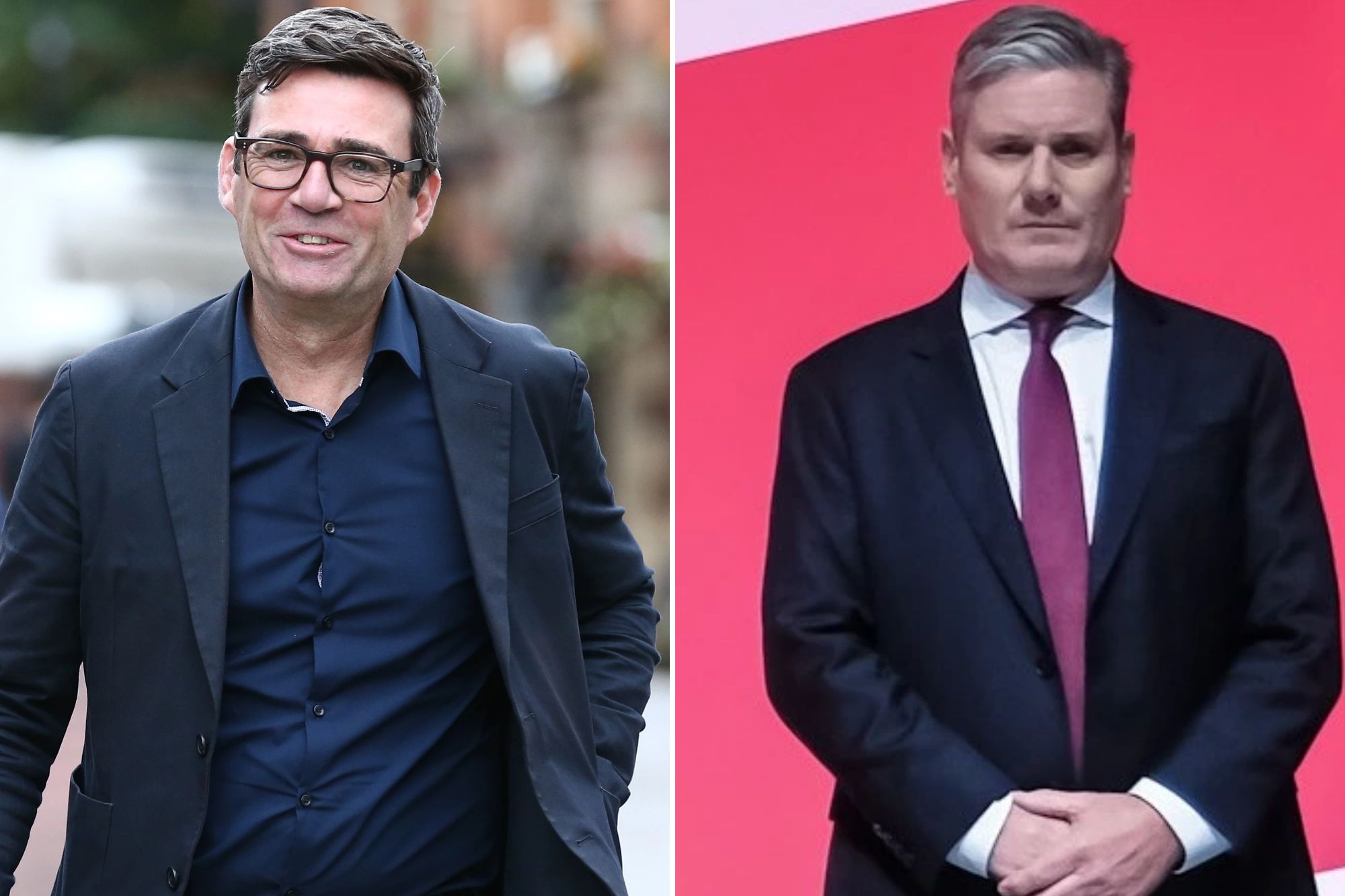 The poster for the offensive game features a cybertronic, demonic Maggie, with devil horns coming out of her head and a gun for an arm.

A description of it reads: “Warning! Subject M4GG-13 — Baroness Margaret Thatcher — is attempting to escape hell and return to the mortal plane!

“Only you can stop her!”

Thatcher's Techbase creator Jim Purvis posted snaps of Mr Corbyn playing his game and posing with it on Twitter.

Purvis commented: "He liked the game”, alongside the photos.