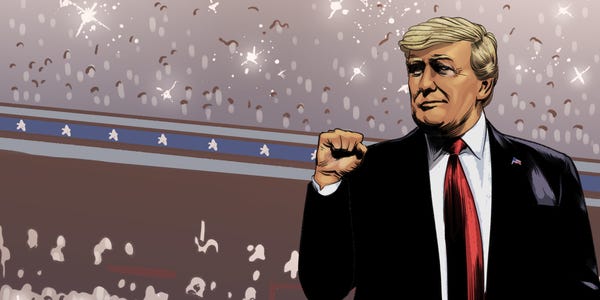 Nearly 200,000 Americans are dead from the COVID-19 pandemic. Thousands more are dying week after week.

Months of an uncontained coronavirus pandemic have left the United States in far worse shape than other wealthy, developed countries.

The United States practically invented the playbook of how to confront pandemics. Presidents — both Republican and Democrat — worked to ensure that if a pandemic came there was an effective plan to respond. Yet while other countries used that playbook and succeeded in doing what was necessary to get coronavirus under control, the Trump Administration threw out the plan.

Below the comic, you'll find a comprehensive list of sources underpinning the factual events depicted in the story.

Insider is proud to present Totally Under Control.

This story draws on real, factual reporting from sources that include the following articles, books, and original documents.