The body of a man who disappeared near the Yarra River in Melbourne’s east has been found following a major search.

The 39-year-old man was with friends at Taroona Reserve at Warrandyte when he walked down a path towards the river alone about 3pm on Saturday, police said. 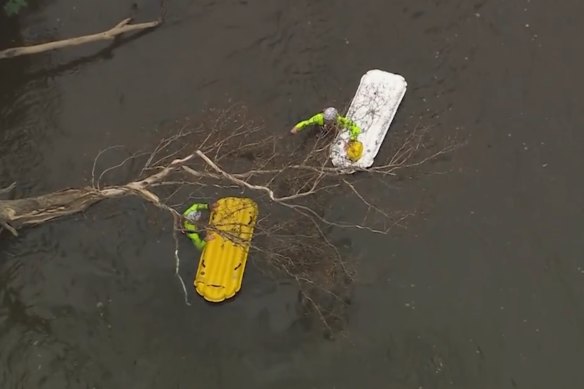 Police search for a missing 39-year-old man in the waters of the Yarra at Warrandyte on Sunday.Credit:Nine News

On Monday, authorities discovered a male’s body within the search zone.

“The unidentified body is believed to be that of the man who went missing on Saturday,” Victoria Police said in a statement just before noon.

The man’s friends searched for him on Saturday before reporting him missing to police.

On Sunday, acting sergeant Will Calleja was unable to answer questions about whether the man was a local or visiting the area. 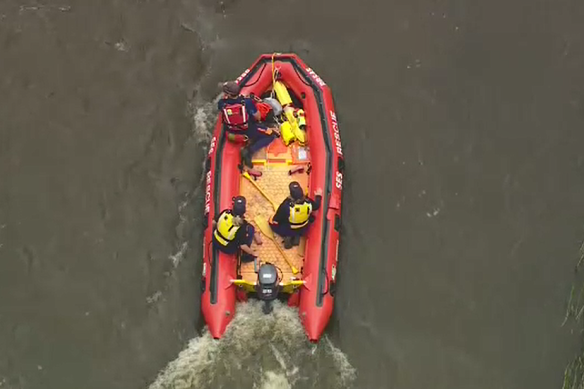 A body has been found in the search for a missing who disappeared near the Yarra River at Warrandyte. Credit:Nine News

“We’ve searched an area of four kilometres across the river,” Calleja told media at the scene.

Police divers, the air wing and SES volunteers scoured the area in a bid to find the man with some officers using inflatable devices to search the water.

The area is part of the Warrandyte State Forest and there is a popular walking trail near where the man disappeared.

A report will be prepared for the coroner.