FOUR children and two adults were killed in a crash over the weekend when a driver went the wrong way on a highway and crashed head-on into another car.

Five of the six victims were members of the same family and had been traveling northbound along Interstate-75 in Kentucky when a vehicle driven by Jamaica Caudill, 38, slammed into them. 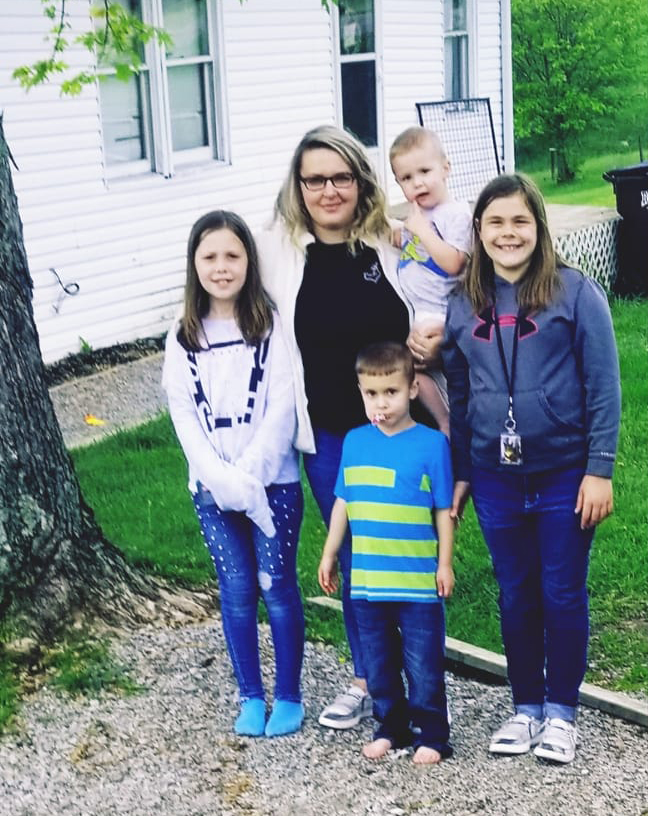 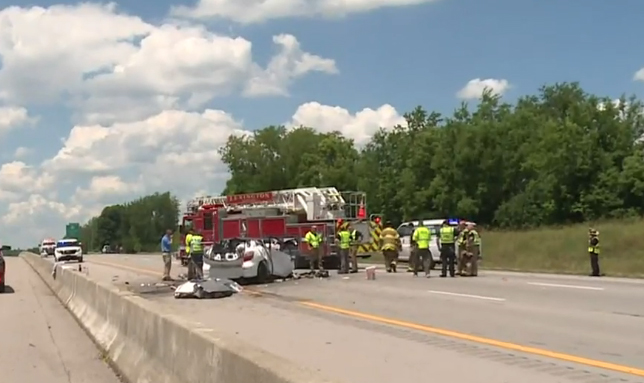 Caudill, of Madison County, was pronounced dead by first-responders at the scene on Saturday, the Fayetteville County Coroner said in a press release.

Inside the other vehicle were four children, all siblings ranging in age from two to 11, and their 30-year-old mother.

Catherine was Jack and Brayden's biological mother and stepmother to Santanna and Karmen.

All were said to have suffered multiple blunt-force trauma injuries.

Family and friends of the Greenes have been left devastated by the news of the crash. 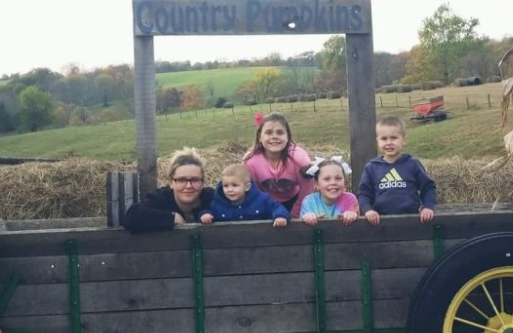 John Greene, Catherine's husband, and the children's father wasn't in the car and is the only one left alive.

"It's very, very hard, and the mere number, five at once, is very hard to handle," Trish Bryant, Catherine's adoptive mother told WLWT.

"She loved her children. She would do anything for those children, and you never, ever, ever heard the word stepchild in her home. Her two daughters were from her husband and they were her bonus daughters."

Don Stowe, who witnessed the accident on I-75 in Lexington, told WKYT that the crash was horrific and he knew the outcome would be fatal.

"The way that crash happened, there had to be no survivors," he said.

A priest who happened upon the scene prayed for the victims as emergency crews tended to the vehicles, WLWT reported.

An investigation into the crash and how Caudill came to be traveling on the wrong side of the road remains ongoing.

She was traveling alone when the deadly impact occured, police said.

Friends of the Greene family have set up a GoFundMe to help cover the cost of their funerals. 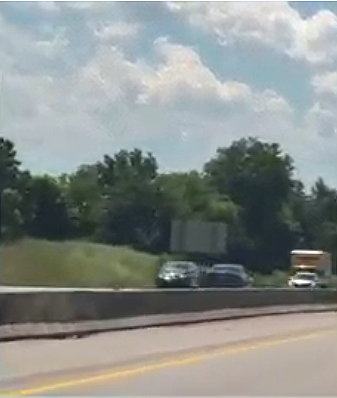 "On Saturday, June 5th this family was taken way too soon in a car accident where they were hit head-on.  A mom lost her 2 girls and a Father lost his 2 daughters, 2 sons and his wife," a post reads.

"This is going to be the hardest time they will have ever have to face in their lives.

"They did not have life insurance," the post continues. "They will do their best and would never in a million years ask anybody for anything, but this is one time they need help. I am asking for them."

Updates on the page state that anonymous donors have stepped forward to help pay for the funerals and headstones.

"It was difficult coming home because he didn't have the kids running to greet him or his wife to greet him too and he just missed all the noise," she said.