A TRAINEE accountant has hit with a driving ban after she sped away from cops at 70mph in after drinking a bottle of wine with friends.

Lucy McDermott, 20, from Accrington, Lancashire, slammed her foot down on the accelerator of her £24,000 Audi A3 when a police car approached her. 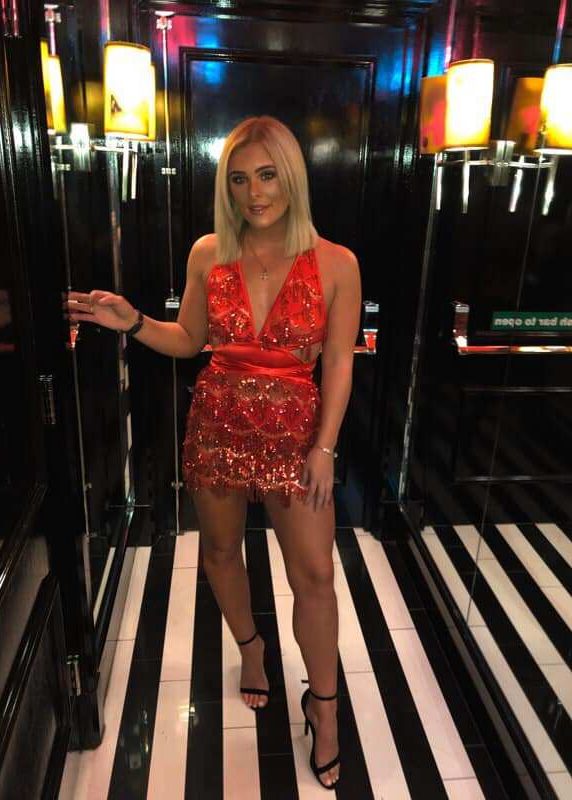 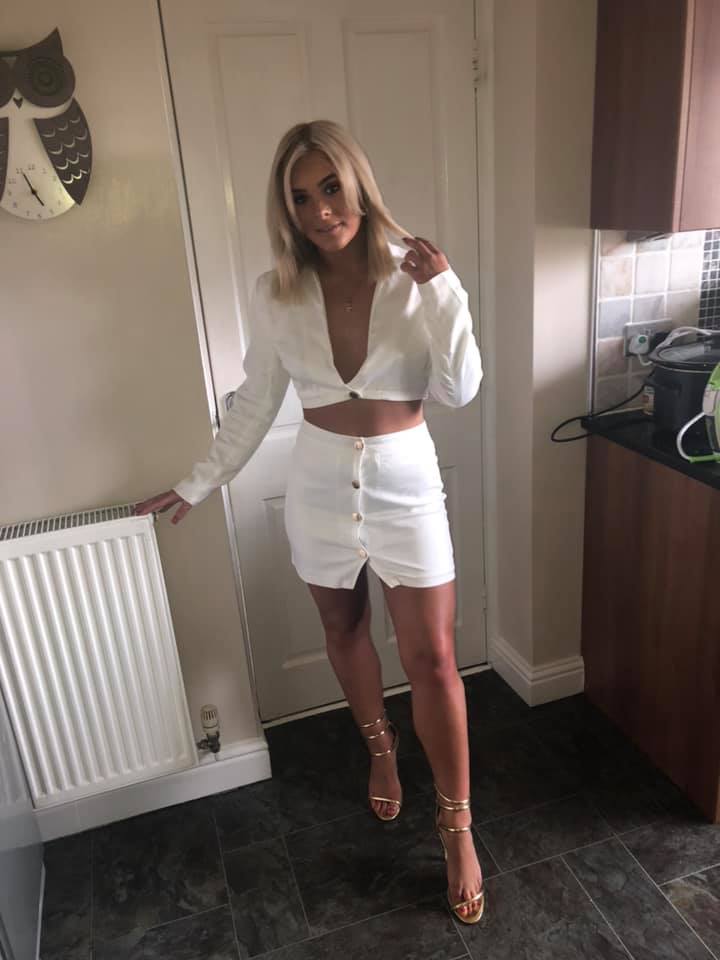 She was driving at 2am on September 20 and was over the drink drive limit, a Magistrates' court heard.

Once she eventually stopped she was asked to do a breath test, which contained 47  microgrammes of alcohol in 100 millilitres of breath – breaking the legal limit of 35.

"The car stopped a short distance later and when the defendant wound down the window officers could smell alcohol on her breath and her eyes appeared glazed."

McDermott, who had no previous convictions, pleaded guilty to a single charge of driving with excess alcohol over the incident on Whalley Road in Clitheroe.

Defending McDermott, Mrs Farooq said that her client disputed that she had sped off from police, had fully complied with them and had pleaded guilty to the offence at the earliest opportunity.

She said: “There is no suggestion of a police chase and she has not been charged with any speeding offence.

"On the evening in question she had been drinking over at a friend’s house.

“She had around four glasses of wine over a seven or eight hour period and had eaten a takeaway.

“She said she felt fine to drive.

“Her reading was at the lower end of the scale.

“This was her first time being in a police station. It has been a wake up call for her.

“She has a job as a trainee accountant and losing her licence will affect her career.”

The chair of the bench told McDermott that her arrest and conviction ‘was a salutary lesson for her to learn’.

He added: “When driving it’s best not to have any alcohol at all.

“Hopefully we won’t see you in a court again.” 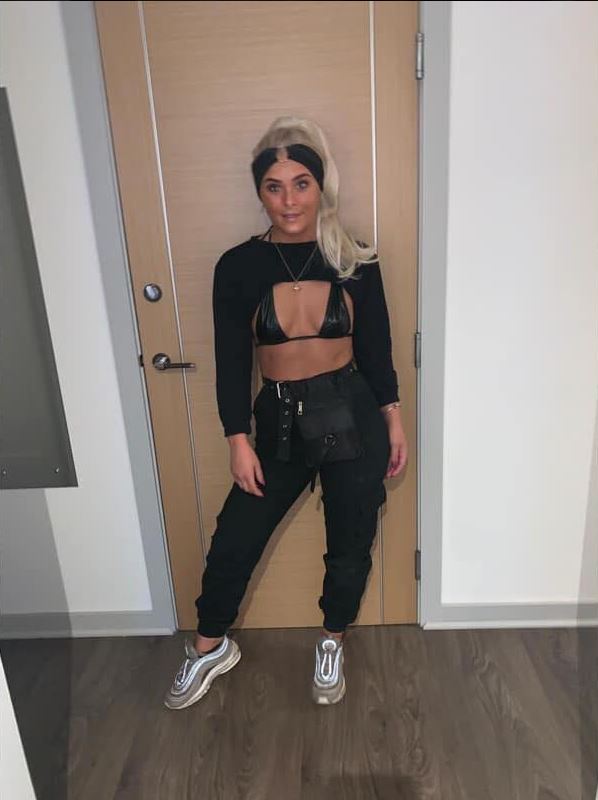