TWO women are reportedly being held hostage by a gunman during an hours-long deadlock with cops.

The unidentified male suspect barricaded himself at the Travel Lodge Motel in Commerce, southeast Los Angeles since 11.30pm on Sunday.

After deputies arrived at the scene, an hours-long standoff unfolded as police surrounded the motel, and negotiations with the suspect began.

Officials believe the hostages are being held against their will.

It's unclear if other guests at the motel have since been evacuated. 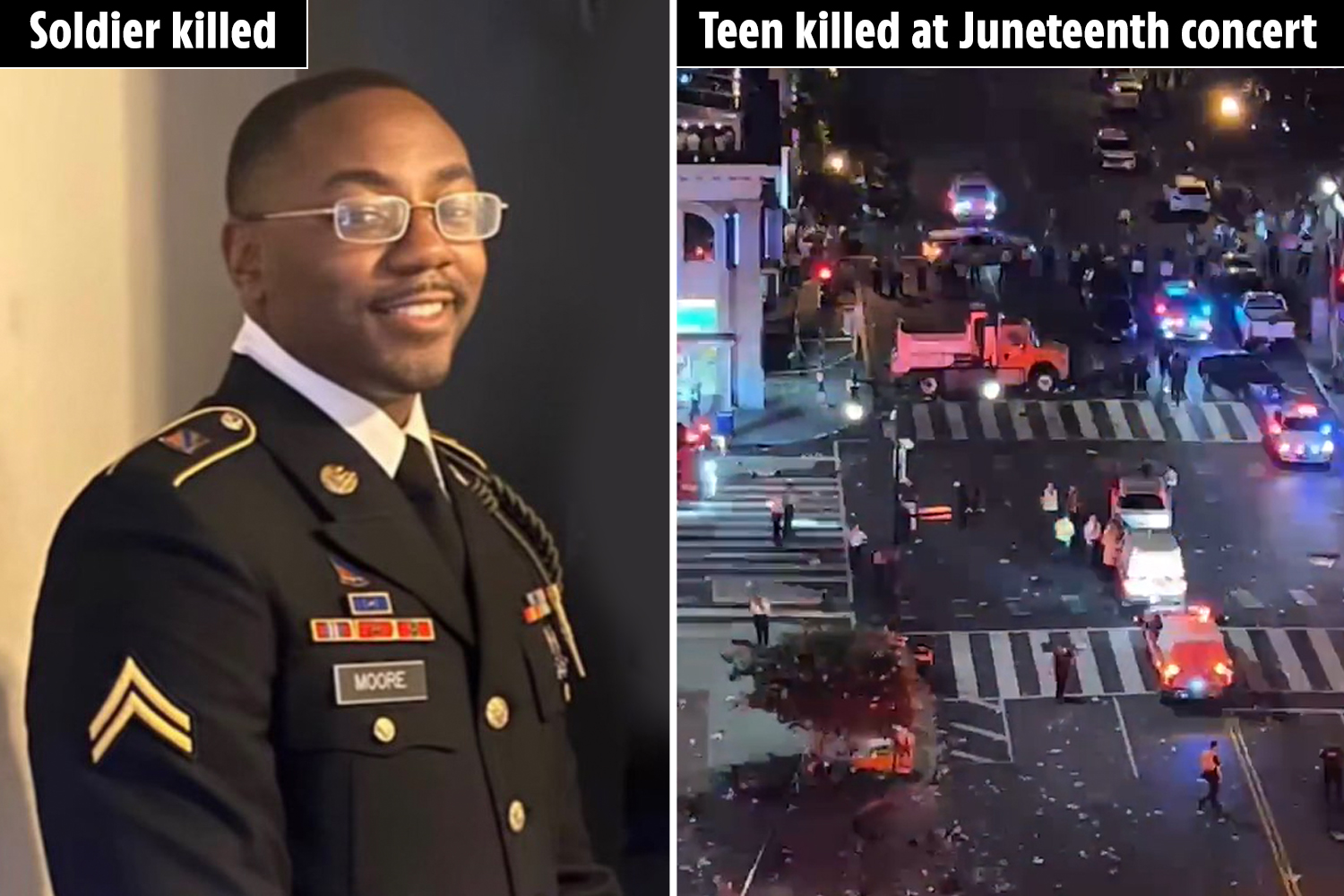 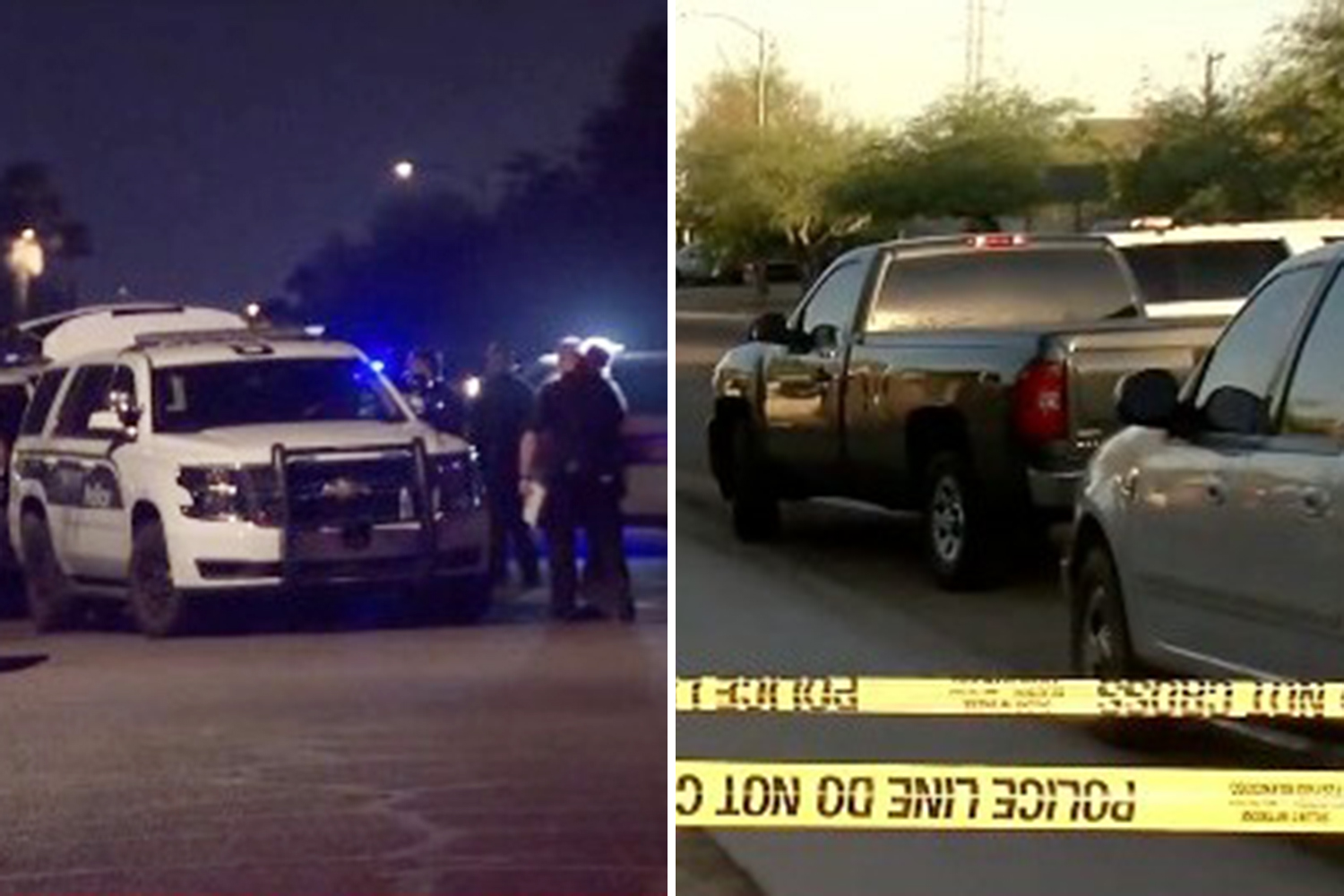 There have been no reports of any injuries so far.

The suspect's name and motive have yet to be revealed.