The blast will see Britain sizzle in a three-day mini-heatwave before storms return after the weekend.

A plume of sweltering air from the Atlantic Azores Islands will push temperatures across the UK back into the high 20Cs from tomorrow.

But forecasters have warned to make the most of the blue skies and sunshine with torrential downpours and thunder returns mid-week.

Wind, rain and stormy outbreaks threaten to blight the rest of July, according to some long-range forecasts.

Thermometers will rocket through the next few days with highs of 27C forecast across southern Britain this weekend.

Scotland and the north will be fresher although the mercury is still forecast to rise well above average for the time of year. 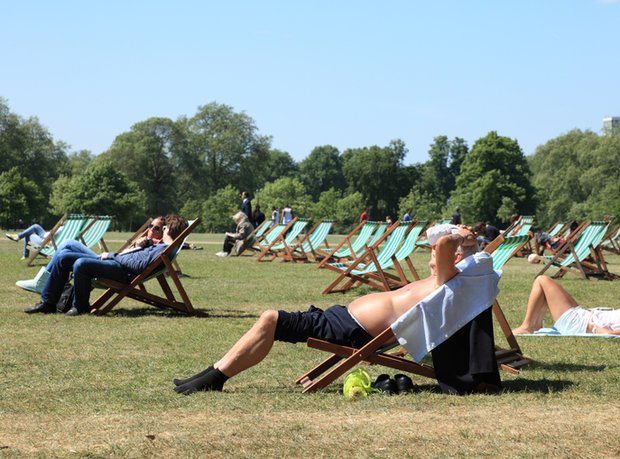 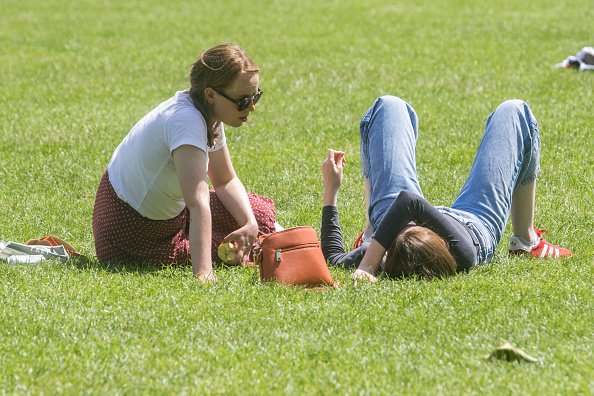 London and the southeast are shaping up to be the warmest regions with temperatures set to climb up to 10C above average for the time of year.

A nationwide split will see southern Britain hold on to the warmest weather next week as it turns cooler and more unsettled further north.

Claire Kennedy-Edwards, senior meteorologist for The Weather Company, said: “It is a much more settled outlook across the UK with plenty of sunshine and dry conditions.

“West will be best over the weekend, a northerly flow will mean the warmest temperatures will be over eastern Scotland and south-west England. 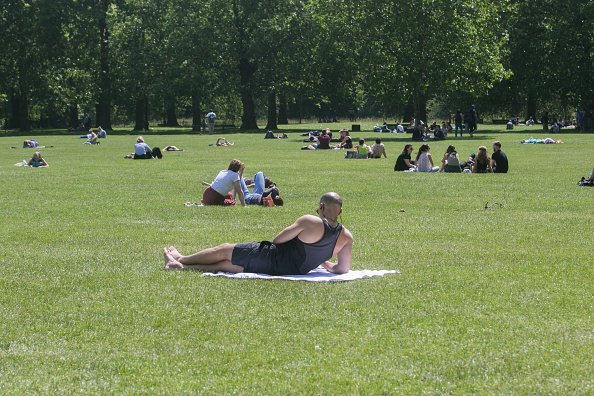 “Next week the north-west, south-east split returns bringing plenty of dry warm weather over the south and south-east of the UK.

“There will be some showers to the north-west and temperatures will be around average to slightly above.”

“It will stay dry into the first part of the week although there are indications that conditions become more mixed into the middle stages of the week.”

Fine weather this weekend will be driven by a huge region of high pressure stretching from the Azores Islands, off the coast of Portugal, to northern Europe.