NEWLY released CDC data has shown a spike in pregnant people dying of Covid with 40 percent of deaths occurring in the last four months as vaccines have been refused.

The CDC released new information regarding pregnant women with Covid across the US between January 22, 2020 and December 13, 2021. 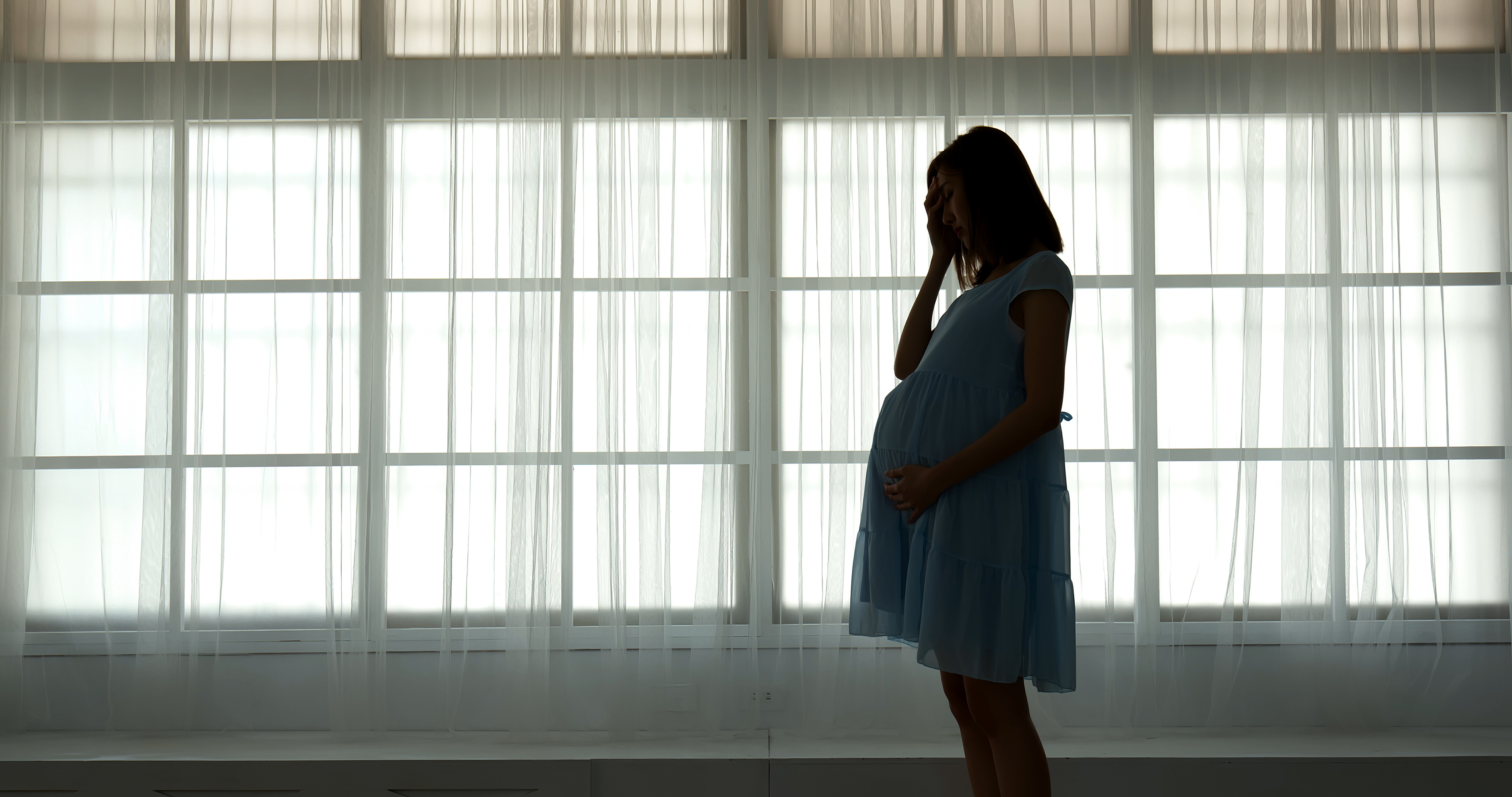 The updated CDC data comes after the delta Covid variant became a dominant strain of the illness in the summer and as the omicron variant is currently making its way across the world.

Deaths among pregnant women spiked in August and September 2021 with 40 deaths in August alone.

According to the CDC's findings — collected from 151,354 women dating back to January 2020 —the total number of deaths among pregnant women is 249.

The data reveals more than 40 percent of those deaths took place since August 2021.

The number of hospitalized cases among pregnant women during the same time frame reached 25,578.

'I'LL LOOK AFTER HER'

It appears through the data that the number of ICU admissions among the pregnant population spiked in the summer as well.

However, the spike in ICU admissions this year wasn't nearly as much as in April 2020, when the number hit 92.

Additionally, there were more cases of pregnant women getting Covid between the ages of 25 and 34.

In a December 8 interview, Walensky said: "I can tell you, when I hear about a pregnant woman in the community who is not vaccinated, I personally pick up the phone and talk to them.

The CDC warns that overall risk is low for pregnant people with Covid, but notes: "People who are pregnant or were recently pregnant are at an increased risk for severe illness from COVID-19 when compared to those who are not pregnant."

Dr Laura Vricella told ABC News in August 2021 about the dangers of Covid in pregnant people due to their immune systems not being as strong.

Vricella said: "Covid-19 begins as a respiratory illness, but can affect the entire body and also seems to increase the risk of thrombosis or blood clots.

"We suspect that this decreased oxygen to the fetus may be responsible for the stillbirths that we are seeing, though we need further research."

But as of December 4, the vaccination rate among pregnant women has stayed below 40 percent — approximately 21 percent less than the general population.

And only around 20 percent of Black pregnant women are vaccinated.

Walensky has insisted "we have to do better" in regards to making sure pregnant people get vaccinated.

The CDC called for "urgent action" in September 2021, to get more pregnant, or recently pregnant people vaccinated. Including people who are breastfeeding or planning to get pregnant.

"CDC strongly recommends COVID-19 vaccination either before or during pregnancy because the benefits of vaccination outweigh known or potential risks," the agnecy stated. 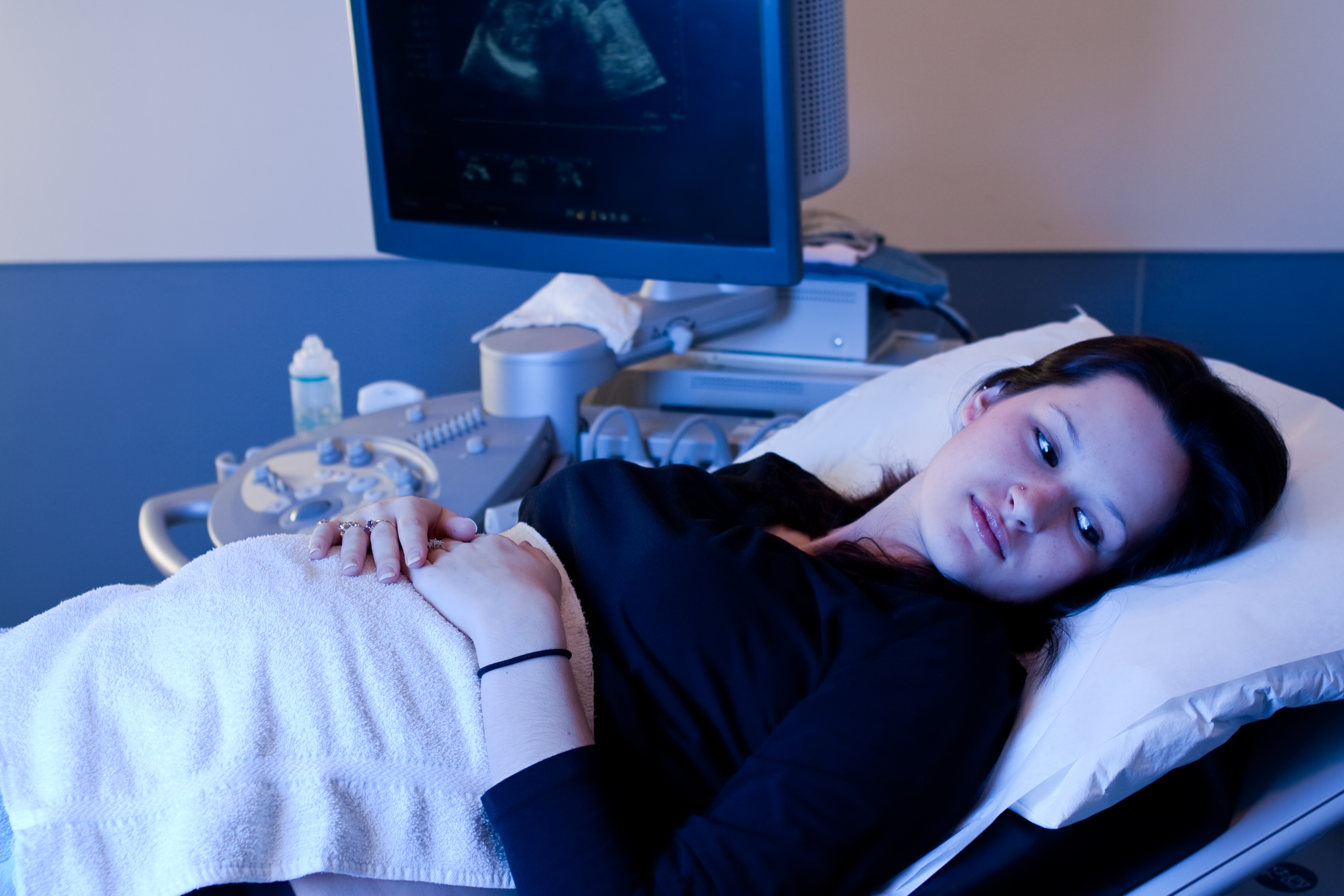