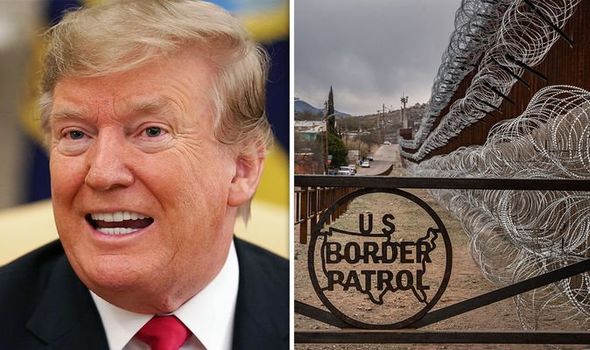 Trump said security is more important to him than trade. He made the remarks during a joint appearance with NATO Secretary-General Jens Stoltenberg. He said: “It’s going to have a negative impact on the economy.

“But security is what is most important.

“All you hear me talking about is trade but let me just give you a little secret, security is more important to me than trade.” 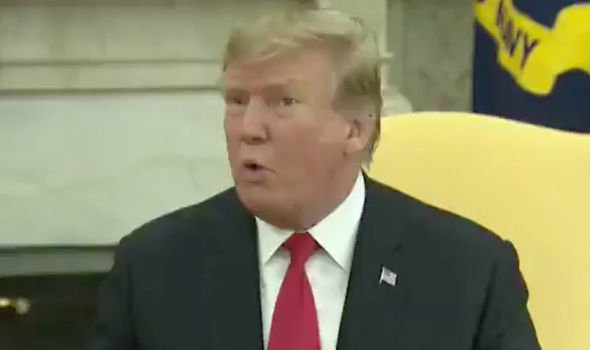 While chief policy officer at the US Chamber of Commerce said: “Even threatening to close the border to legitimate commerce and travel creates a degree of economic uncertainty.

“It risks compromising the very gains in growth and productivity that policies of the Trump Administration have helped achieve.”

The US Chamber of Commerce reported up to $1.7billion (£1.3billion) of goods and services move across the border daily. 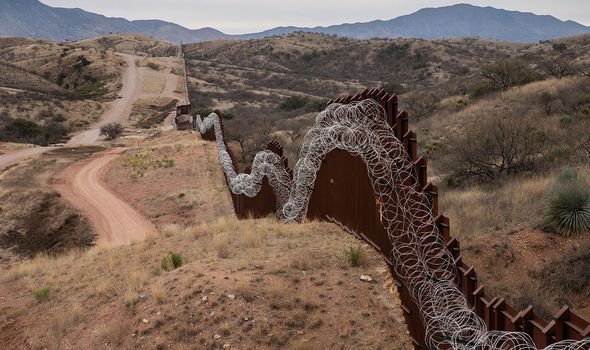 The department added nearly half a million legal workers, students, shoppers and tourists also commute between Mexico and the US.

Top officials inside the White House to limit any economic damage, CNBC reported.

“We will stop hundreds of millions of dollars of drugs from coming in because tremendous amounts of drugs come through our southern border, that’s one of the benefits.”