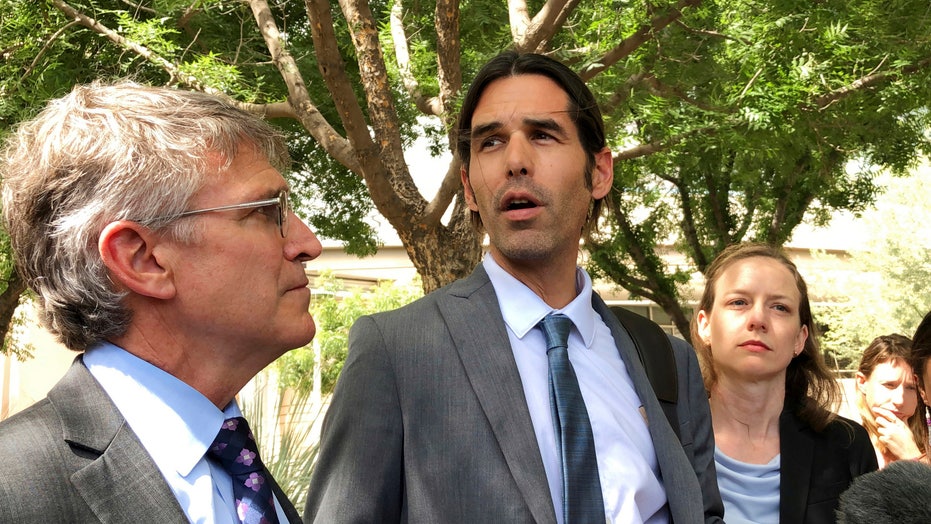 A judge banned an Arizona border activist charged by the U.S. government with harboring illegal immigrants from mentioning President Trump during his retrial, which began Tuesday, on the grounds of keeping the trial apolitical.

On Oct. 31, prosecutors asked U.S. District Court Judge Raner Collins to bar any mention of the president during the second trial of Scott Warren, 37, who is charged with two counts of harboring illegal immigrants. His first trial in June ended with a deadlocked jury.

Prosecutors argued that bringing up Trump in the case would be irrelevant and could pose a danger of unfair prejudice. Warren’s defense attorneys said the government’s request would violate their client’s rights and that the trial would not suffer if the president’s name was mentioned.

"There should be no politics in this case," Collins said Tuesday. "I'm not going to allow it." 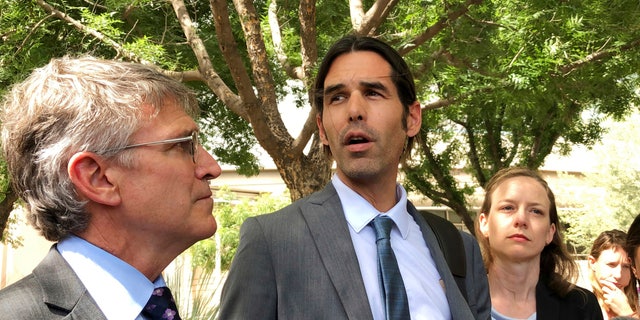 Warren is a volunteer with the border activist group No More Deaths, a group that drops off water in the desert and has a camp where it aids those who are injured. He's one of nine of the group's members who have been charged with crimes related to their work, though he’s the only one facing felony charges.

While Warren said he was helping two men in need, prosecutors argued that Warren conspired to help them avoid authorities. Prosecutors said the men were never injured, and that when they came to the No More Deaths camp in Ajo, Ariz., in January 2018, Warren gave them directions on how to avoid a border patrol checkpoint, according to Arizona Central.

Warren and his supporters have said the government under the Trump administration has increasingly scrutinized humanitarian groups at the southern border.

Documents obtained by The Associated Press showed that in April 2017, an anonymous Ajo resident told Border Patrol officers that he suspected members of No More Deaths were harboring immigrants in their building, known as “The Barn.”

About three months later, officials detained members for vandalizing a camera at the Cabez Prieta National Wildlife Refuge, where they regularly left water jugs for immigrants.

Agents began interviewing residents in November 2017 who said they noticed more traffic and littering around “The Barn.” They eventually encountered a man who said he had traveled across the desert with two men who were picked up by a van.

Agents suspected the men might be staying at the No More Deaths building and began surveilling it. They arrested Warren and two Central American migrants, who were deported after providing video testimony.